Animal Crossing: New Horizons' villagers are having an existential crisis

What if... What if none of this was real? 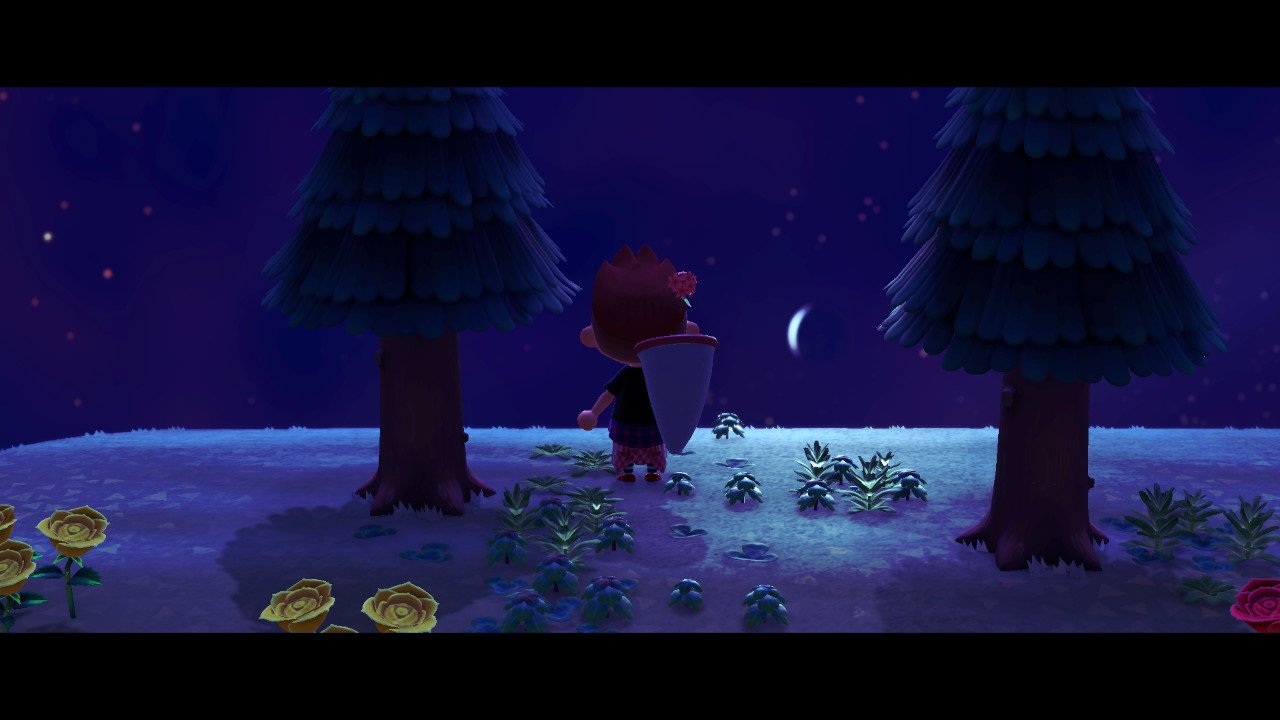 A surprise Nintendo Direct Mini today announced a dozen reasons to stay inside until Summer.

Stop right there, criminal scum! Nintendo has locked down an item duplication exploit in the latest Animal Crossing: New Horizons patch, update 1.1.1. The patch notes are short and sweet, meaning this was pushed out as quickly as possible to cover the bug.

The sneaky method of item duplication involved two local players rotating and collecting an item at the same time, and could be used to quickly generate hundreds of thousands of bells, even in the opening stage of the game. It was, quite clearly, an unintended bug, and one that has the potential to break the game’s economy thoroughly, though you’d still need to earn those Nook Miles. Tempting as it might have been, we hope most players held off using it as it’s a quick way to ruin the overall experience.

Nintendo has been quick to release the fix as part of the Animal Crossing: New Horizons update 1.1.1 patch notes which you can find below.

The full Animal Crossing: New Horizons update 1.1.1 patch notes are listed below, but there’s really very little to see. There’s no new content in this quick update, with Nintendo only listing the following:

They might not have been specific, but it’s very clear that the patch targeted the item duplication bug, so no more cheating your way to that fancy mansion! Don’t worry though time-travellers, your nefarious playstyle remains safe.

So there you have it, the update 1.1.1 Animal Crossing: New Horizons patch notes aren’t much to look at, but make an important change to the game. It doesn’t sound like Nintendo is doing anything to punish those who used the exploit, so they’ll simply have to live with their guilt (and enormous stacks of money). Visit our AC: New Horizons game hub by clicking here if you want more news, guides and content.