Want to know the best VR headset for Half-Life: Alyx? We have a few options depending on your budget... 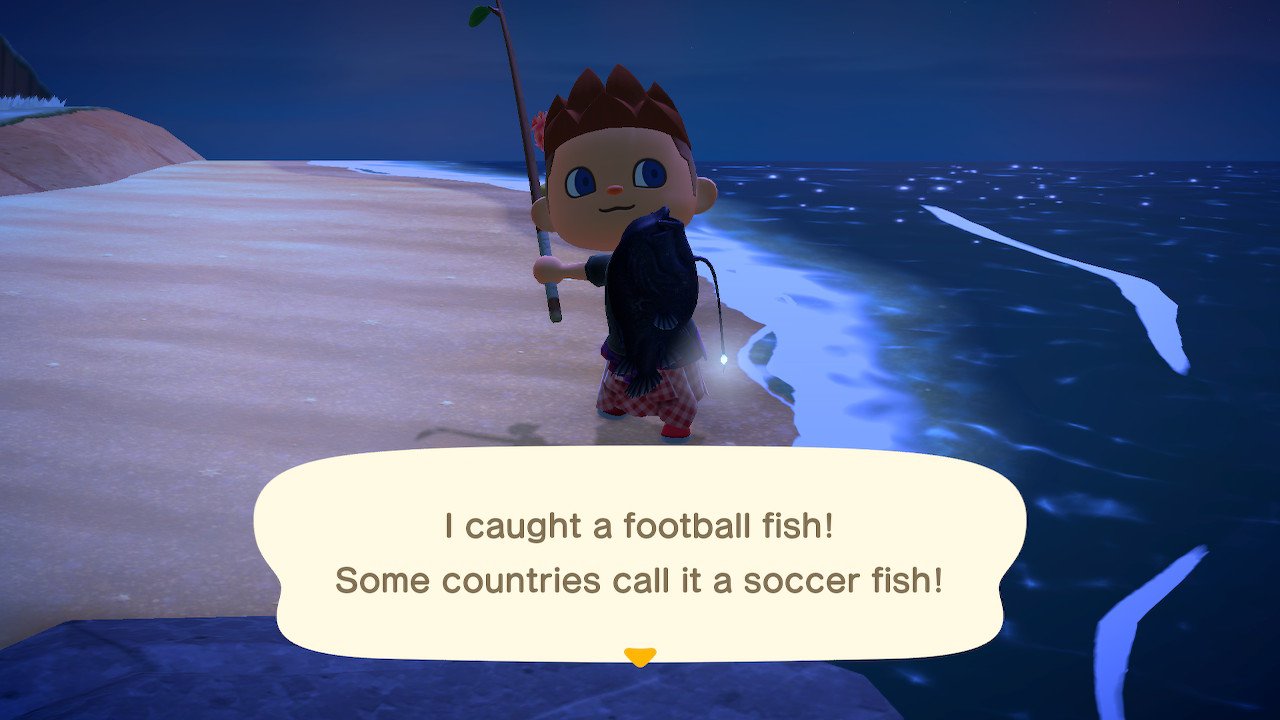 How to catch Sturgeon in Animal Crossing: New Horizons

Learn when, where and how to catch Sturgeon in Animal Crossing: New Horizons, so you can fill out your Critterpedia.

We’ve only just started our journey, but as the month comes to a close we’re already losing some bugs and fish for March in Animal Crossing: New Horizons. Several of them won’t be back for many, many months, so to help you add them all to your catalogue, we’ve listed all the fish and bugs leaving in March for Animal Crossing: New Horizons, as well as where and when you can catch them. For clarification, this list is written from the perspective of northern hemisphere islands. If you're after Southern Hemispherre, scroll down to the bottom.

So there are all the fish and bugs that’ll be heading out come April. Remember, the stringfish needs you to be at an elevated height, fishing at a river on one of the raised parts of your island. Make sure to craft plenty of bait before you start fishing. Caught them all already? You can check out our full fish list for more creatures, and find out what they’re all worth at the store.

Chosen to keep your island in the southern hemisphere? Not a problem! Here are the fish and bugs leaving in March for you. Be warned, there are a lot of them!

That’s a complete March fish and bug list for Animal Crossing: New Horizons, so get yourself some bait, fishing rod and net so you can get catching them all!