Bad news if you bound jump and crouch to the same key. 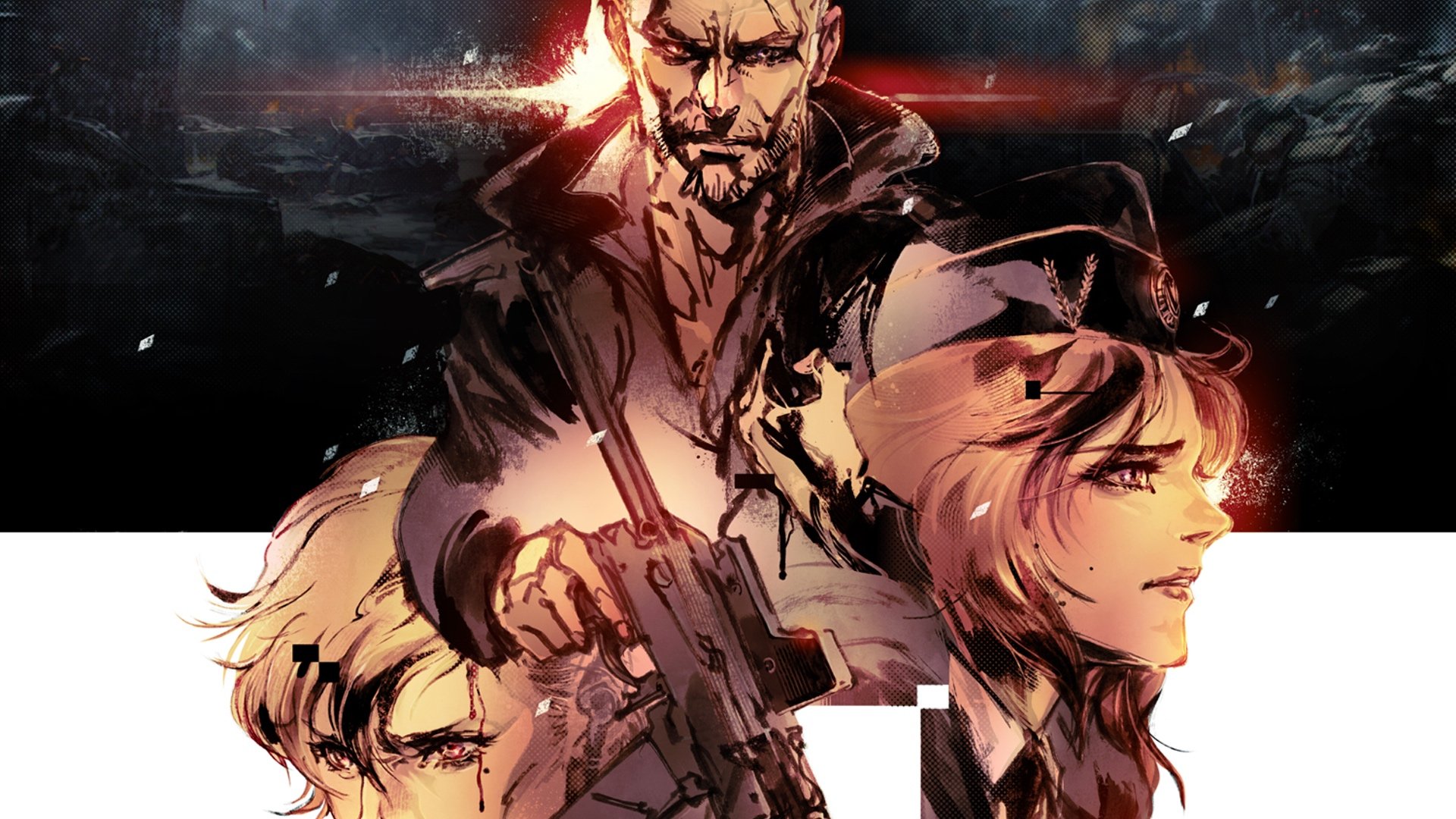 Square Enix has unveiled Left Alive, a new "survival action shooter" for PC and PlayStation 4 due out in 2018.

We don't know much about it yet, but the trailer does name some of the senior staff on the project, including director Toshifumi Nabeshima, best known for From Software's Armored Core titles, long-time Square Enix producer Shinji Hashimoto, and character designer Yoji Shinkawa, best known for his iconic work on the Metal Gear Solid series at Kojima Productions.

We're looking forward to learning more about Left Alive in the months to come.