How to get emotes in Animal Crossing: New Horizons

Clap and cheer for your friends with cute emotes in Animal Crossing: New Horizons. 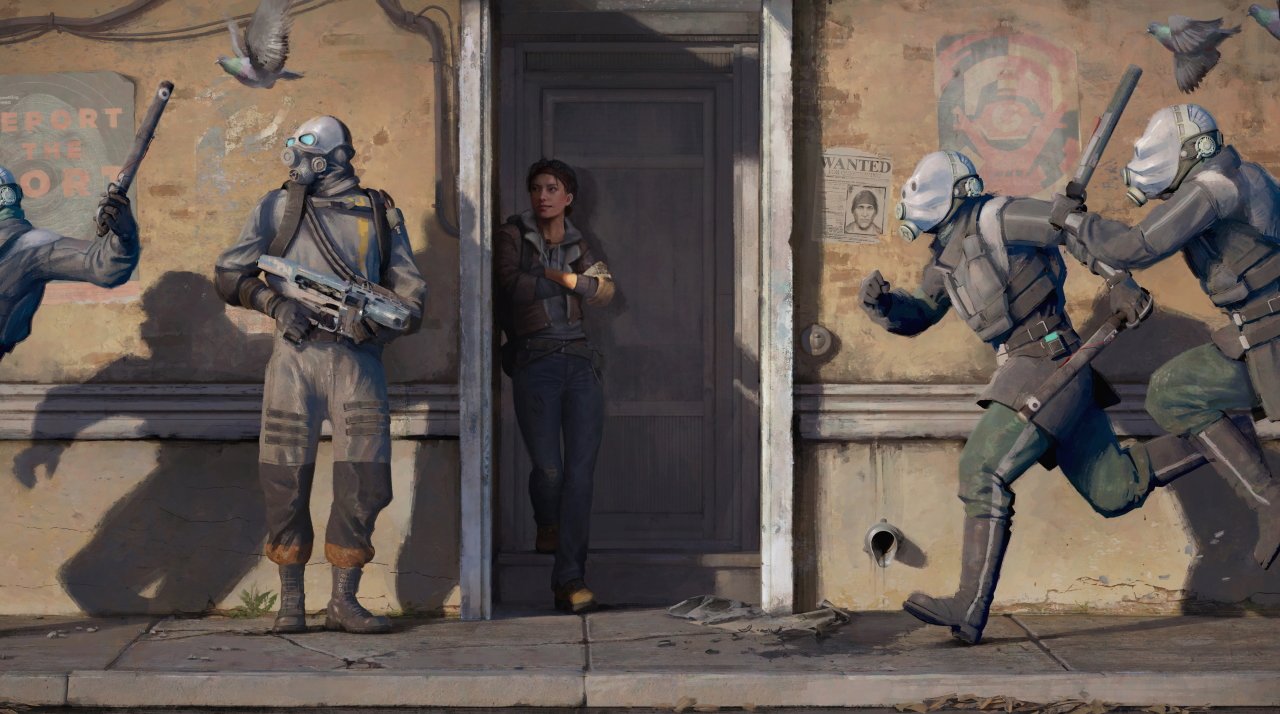 Find out which Fish and Bugs are leaving after March in Animal Crossing: New Horizons.

After 13 years, Half-Life is back with a new game, but if you want to play it, you’ll need to grab yourself a VR headset. Half-Life: Alyx supports a range of different VR options on PC, which will leave many confused as to what they should buy if they want a copy. In this guide we’ll give you a brief run through the best VR headsets for Half-Life: Alyx so you know how to get back to City 17.

We’ll start off by noting that we’re not discussing PCs here. Alyx isn’t as demanding as you’d think, but you’ll still need a solid PC to run it, so don’t stress about getting a VR headset unless that’s already the case.

As for which VR headsets are compatible, SteamVR supports the Oculus (Rift,  Rift S and Quest), HTC (Vive, Vive Pro and Vive Cosmos), Windows Mixed Reality and of course, the Valve Index. There are a couple of contenders for the best headset, based on how much you’re willing to spend. Here are our top picks:

If you’ve got the cash: Valve Index

If money isn’t an option, the Valve Index is unquestionably the best VR Headset on the market right now. In controls, tracking, visuals and pretty much every other factor, it comes out on top. Oh, and it also comes with a copy of Half-Life: Alyx, which is a pretty good plus if you ask us. Available from the Steam store, you can buy a standalone headset for $500, or a full arrangement with controllers and base stations for $1k. It’ll give you the most immersive experience, but it’s worth noting that the Index is a bit of a pain to set up thanks to the beefy base stations. You'll need a quality PC, too.

The weaker, standalone Oculus Quest VR Headset isn’t tailor-made for a more detailed game like Half-Life: Alyx, but it’ll still run and look great. The real bonus here is that the Oculus Quest is a wireless headset., though to play Alyx you’ll need to connect to your PC via a USB-C cable (get a longer, 5m+ one). That might seem counter-intuitive, but if you want to play VR games other than just Alyx, the Quest is one of the best headsets to buy for future VR investments, and you’ll find it hard to go back to a wired setup afterwards. The Oculus Quest is also a lot cheaper than other options, costing $399 for the 64 GB version, and $499 for the 128 GB one.

Those are our two picks for the best VR headsets for Half-Life: Alyx. Others like the Vive Pro and Rift S will certainly run the game, but they feel like odd choices when the Index or Quest are available instead. Hopefully that’s helped you make up your mind about which VR headset you’ll buy though. For more VR gaming coverage, you might also enjoy our trip to Japan’s VR theme parks. They’ve even got Mario Kart VR...