How to help Wisp in Animal Crossing: New Horizons

After scaring Wisp, you'll need to help him piece himself together in Animal Crossing: New Horizons. 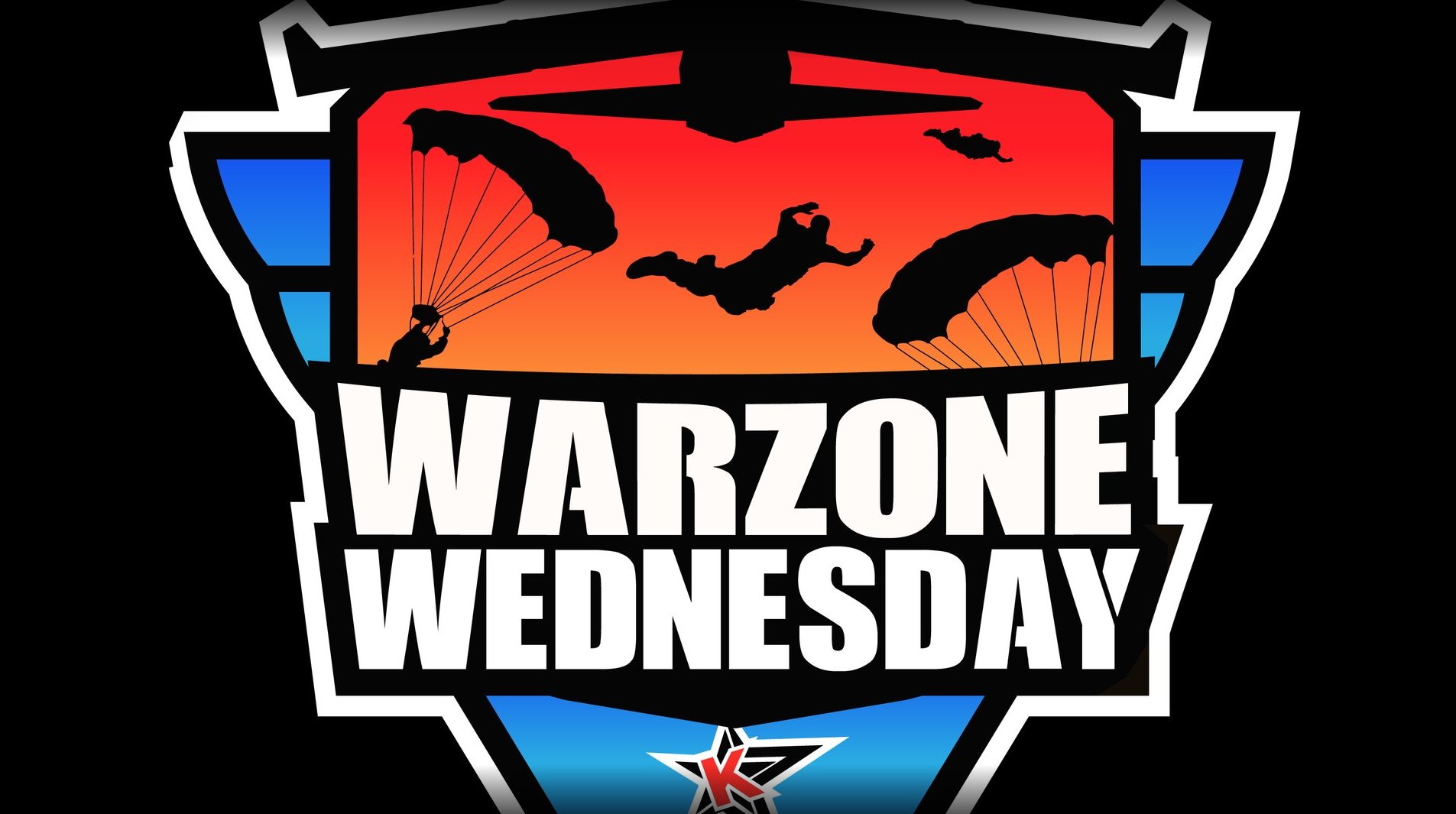 YouTuber Keemstar to open KeemPark, 'a place for creators and fans to create, play and grow.'

How to invite new Villagers to your island in Animal Crossing: New Horizons

Populate your island with a ton of cute Villagers by inviting them in Animal Crossing: New Horizons.

YouTuber Keemstar has announced that he will be opening a creator and community event space called KeemPark. Created in partnership with content creation services Greenlit Content and eFuse, KeemPark aims to provide a space for creators and their communities to create content together and take part in gaming tournaments.

The whole thing kicks off with Warzone Wednesday, a series of Call of Duty: Warzone tournaments that start tomorrow, March 24, before taking place every following Wednesday. Warzone Wednesday will feature other well-known content creators including Ninja, Nickmercs and Nadeshot of 100 Thieves, as well as artists like Lil Yachty and UglyGod.

YouTuber Keemstar to open KeemPark, 'a place for creators and fans to create, play and grow.'

With plans beyond just Call of Duty, the KeemPark tournaments will offer diverse and compelling entertainment during these stressful times and beyond. KeemPark will also provide a degree of prestige to its victors. In a way, KeemPark feels reminiscent of Rucker Park, an iconic New York staple where countless basketball players have honed their craft and gained credibility before going pro.

Through KeemPark, Keemstar has created an exciting new place where stars can be born among streamers, creators, and entertainment figures alike, all with a $20,000 prize pool attached.

“His tournaments, Friday Fortnite and Minecraft Monday, were two of the world’s largest community events,” John Nelson of LFM Management, Keemstar’s events manager said in the KeemPark press release. “We need community more than ever in these uncertain times, KeemPark gives us that community, that escape.”

KeemPark is the latest project that LFM Management has worked with Keemstar on. Past projects include his revival of the Mom's Basement podcast as a Spotify Exclusive, his philanthrophy projects like #StopTheFire, as well as Keem Kosmetics. Joining LFM, other companies have jumped in to lend their knowledge, services, and support to KeemPark in a variety of ways.

“We are excited to usher in Warzone Wednesday to one of the most engaged fanbases in all of gaming,” said John Benyamine, CEO of Greenlit Content said in the press release. “We are looking forward to participating in even more with Keemstar and LFM Management in the coming weeks.”

Owned by ReKT Global, the parent company of esports teams like the London Royal Ravens and Rogue, Greenlit Content is comprised of content experts with decades of experience in the gaming space. Other hands on deck include eFuse, a professional social network for video games and esports, and Infinity Agency, a brand development and talent management agency.

"KeemPark is creating a new standard for online gaming entertainment," notes Ryan Thomson, CEO of Infinity Agency. "We're excited to be supporting LFM Management on creating something never seen before!"

If you want to see how you or your favorite creator is going, the current progress in Warzone Wednesday tournament, as well as all future events, can be followed on the KeemPark website. Things won’t always be digital, however. KeemPark will also get its first physical store in Buffalo, New York this year, with an aim to “further the KeemPark vision of a place for creators and fans to create, play and grow.” Additional physical locations are currently planned to open across the US in future.