Find out how to visit Tarantula Island so you can scare yourself and your bank balance by catching plenty of these rare spiders. 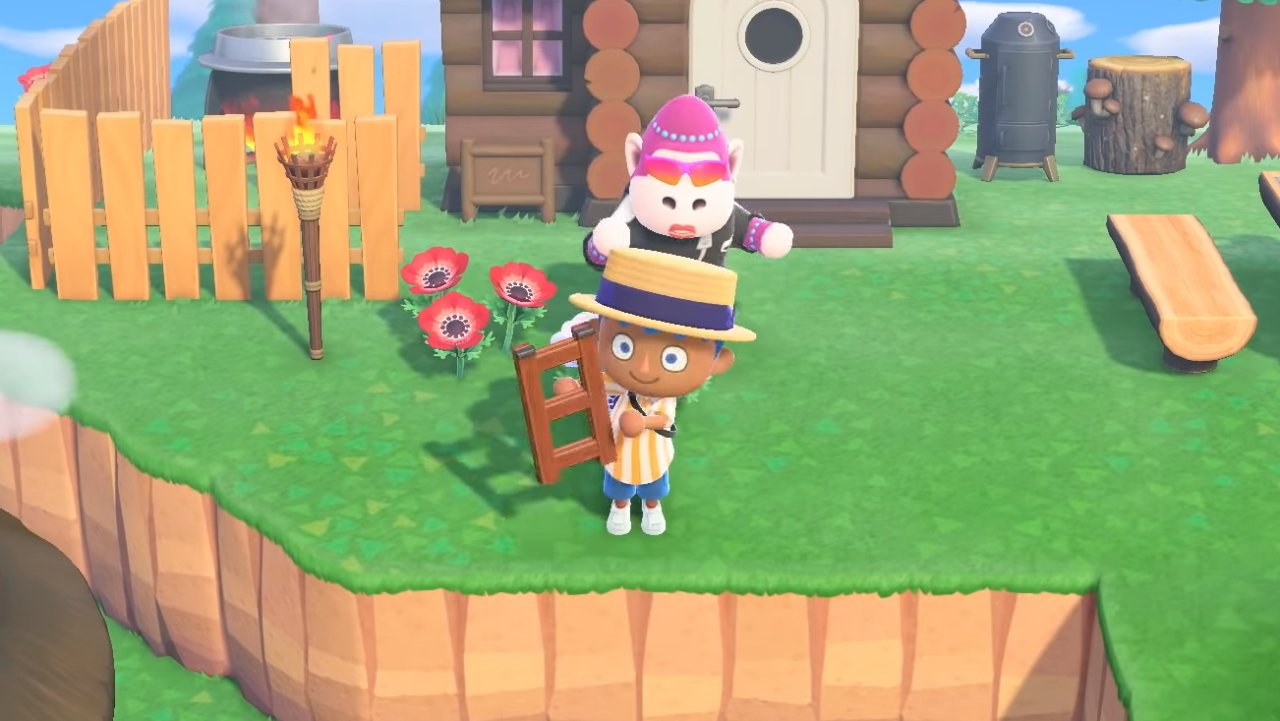 What to do with Rusted Parts in Animal Crossing: New Horizons

Find out how to get Rusted Parts in Animal Crossing: New Horizons and what you can use them for in the late stages of the game!

Getting a Ladder in Animal Crossing: New Horizons involves some work, and several days’ playtime, so be prepared to put in some time. First things first, you’ll need to have completed the Nook's Cranny Store and Blather's Museum, as well as invited a new resident to your town. The best way to do this is to spend your Nook Miles on a Nook Miles Ticket to take a Mystery Island Tour. Watch out for Tarantula island though, that place is scary. When you head out on these, you’ll often meet another animal on the island you visit. You’ll have the option to invite them to your town, so do so.

After you’ve done this, you’ll need to speak with Tom Nook. It may take a day, but once he’s okay with new residents coming, he’ll give you a Bridge Construction Kit; handy, but not what we’re after. You’ll need to build it and follow Nook’s instructions though, building a bridge and then picking out plots for the incoming villagers. Do all the steps he asks and Tom Nook will give you a call before sending the ladder recipe to your phone. He’s after some flowers, but we’re just here for the ladder.

With the recipe in your hands, all you need to do to get a ladder in Animal Crossing: New Horizons is head to the nearest crafting bench and put your ladder together! It’ll cost you four wood, four hardwood, and four softwood, so make sure you’ve collected those first.

More AC: New Horizons guides to get your island up and running: