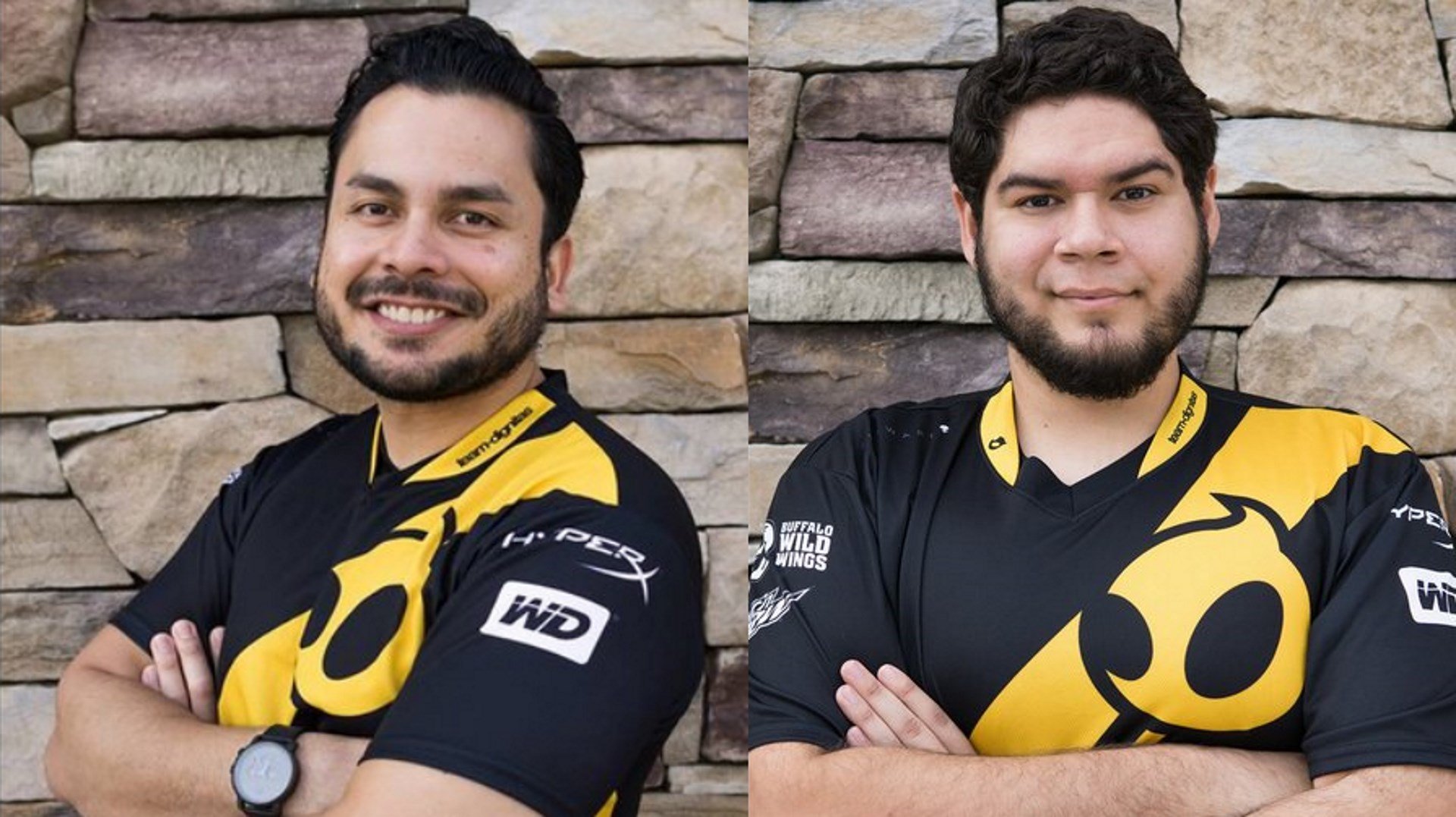 Sign up for the next PS4 system update beta

Testing now open to players in Canada, too.

HugS — ranked 23rd in the world — is a longstanding, respected member of the Melee community, well known for his mastery of Samus, a character not commonly chosen at the top level of play.

Lucky — ranked 17th in the world — has been competing since 2007, and earned his place as on of the best Fox players in the game.

Team Dignitas (owned by the Philadelphia 76ers basketball team) has established itself as a multi-discipline esports organization, holding teams in Counter Strike: Global Offensive, Heroes of the Storm, SMITE and PUBG, but this marks their first foray into the world of fighting games.

Quoted in the press release, Lucky said: “It's always been a dream to be able to work with an organization like Team Dignitas by doing something I truly love. Super Smash Bros. Melee has taken me above and beyond when it has come to making my dreams come true. Being able to work with Team Dignitas and the Philadelphia 76ers is proof of that. I look forward to this opportunity and can't express how excited I am for the future.”

Their first competition under the organization will be during the GENESIS 5 tournament, hosted Jan 19-21 in their home state of California.

Want to know what HugS is like as a player? BuzzFeed Blue recently tasked him with beating an amateur while drunk: