Soundcloud and Twitch are helping musicians put on live shows for fans during coronavirus lockdown. 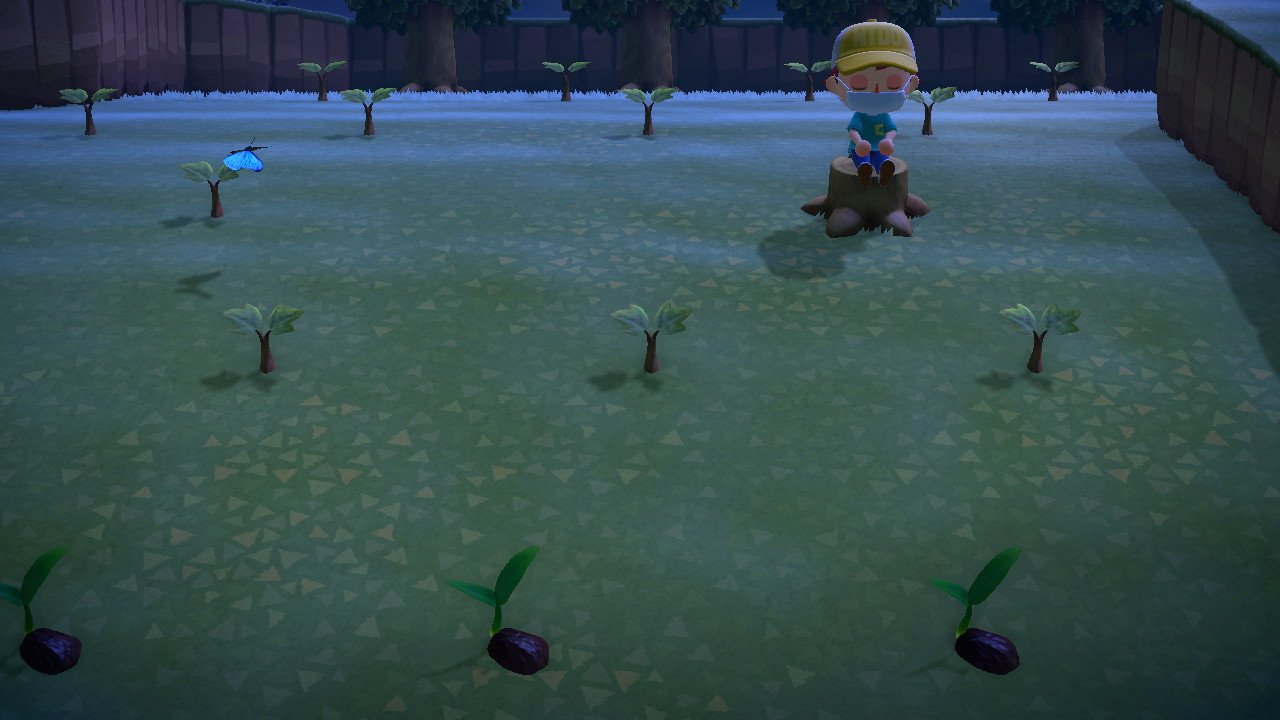 Find out how to visit Tarantula Island so you can scare yourself and your bank balance by catching plenty of these rare spiders.

If you want to know how to chop down trees in Animal Crossing: New Horizons you came to the right place. We're a tree-chopping machine.

Starting out on your island you'll likely just be hitting trees to gather wood that drops out of them periodically, but eventually you'll want to chop down trees as well. Perhaps you've got a Nook Miles+ goal that asks you to chop down a tree and your usual axe isn't up to the task. Well, here's how to go about becoming your island's best lumberjack.

Firstly that Flimsy Axe you've been using so far couldn't chop its way through a wet paper bag. You're going to need something stronger. No, not the Stone Axe either, stronger than that. You're going to need a proper Axe, a full-on tree-eater. To build an Axe you'll need the Pretty Useful Tools pack which you can get from the Nook Miles redemption kiosk in Resident Services, your Flimsy Axe (the basic one, not the upgraded Stone one, you'll see why), three Wood, and one Iron Nugget. Craft up your Axe and head over to a tree you don't like the look of.

Once you've found your mortal enemy tree, end it by swinging your Axe against it three times. The first two times you'll see wood pop out of the trunk like normal, but the third time will turn that tree into a stump. Congratulations, you've learned how to chop down trees. Now here's all the other stuff you might not know.

The Axe will always cut down trees on the third hit, so don't get it confused with either of the other axes. Think of the Stone Axe as an upgrade of the Flimsy Axe with more durability, but only used for gathering resources. Think of the metal Axe as the tree-ender, don't hit anything you don't want to turn into a stump with it. If you want to cut trees down quicker, eat some fruit to raise your strength and they'll go down before the third hit.

Speaking of stumps, that stump you have left now won't go away, and it won't grow back. It can be nice to have stumps around your island, you can sit on them! But so can other creatures as well. Some bugs, such as the Citrus Long-Horned Beetle, love to sit on stumps, so you won't find them without making a few and waiting for them to take a rest on them.

To get rid of a stump, just use your shovel on it and it will pop out of the ground and disappear. If you want to strategically place stumps, you'll need to pick up an entire tree and place it where you want the stump, then cut down the tree. We can show you how to dig up trees, if you want?

Otherwise, now that you know how to chop down trees in Animal Crossing: New Horizons you might want to check out some of our other guides.