One of Xbox One's best games just got better. 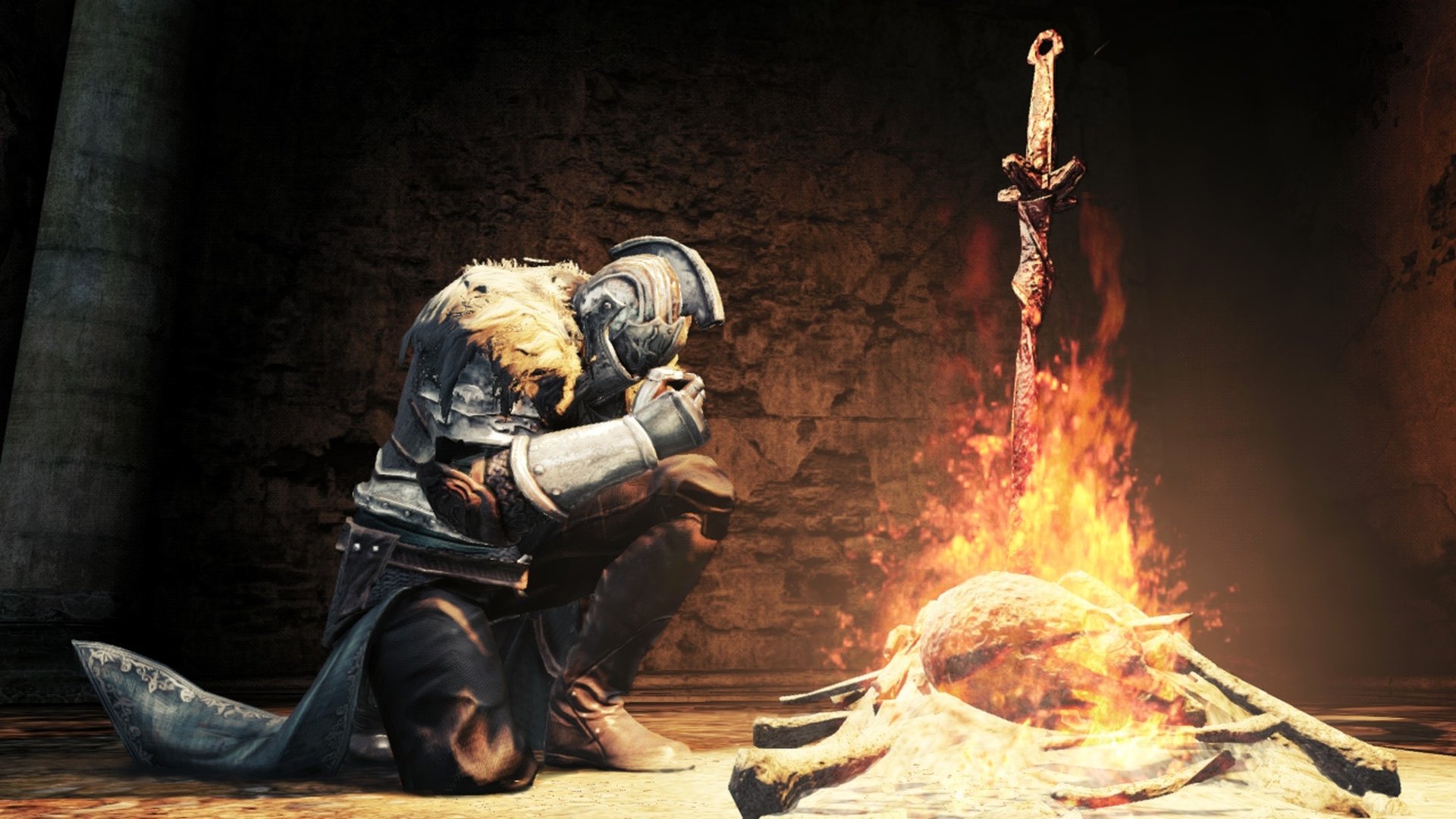 Polish development studio QLOC is working on Dark Souls Remastered for PC, PS4 and Xbox One, according to a report.

British journalist Laura Kate Dale tweeted the news, noting that original developer From Software may be doing some work "but certainly not all of it".

The PS4, Xbox One and PC versions of Dark Souls Remaster are, to some major degree, being worked on by QLOC. FromSoft may be doing some work, but certainly not all of it. https://t.co/aAA2sFjle7

This seems to contradict what publisher Bandai Namco said in its Dark Souls Remastered announcement, to which Dale said she trusts her sources "more than the press release". Given Bandai Namco's sometimes spotty handling of this treasured franchise, we're inclined to give her the benefit of the doubt.

So who are QLOC? According to reports, the Polish studio has worked on ports of games like Dragon's Dogma: Dark Arisen and most recently collaborated with Ninja Theory on DmC: Devil May Cry and Hellblade: Senua's Sacrifice.

Hopefully Dark Souls Remastered is in safe hands, then, although the identity of the Nintendo Switch version is still a mystery.