You may have a little trouble getting your physical copies of Animal Crossing: New Horizons. 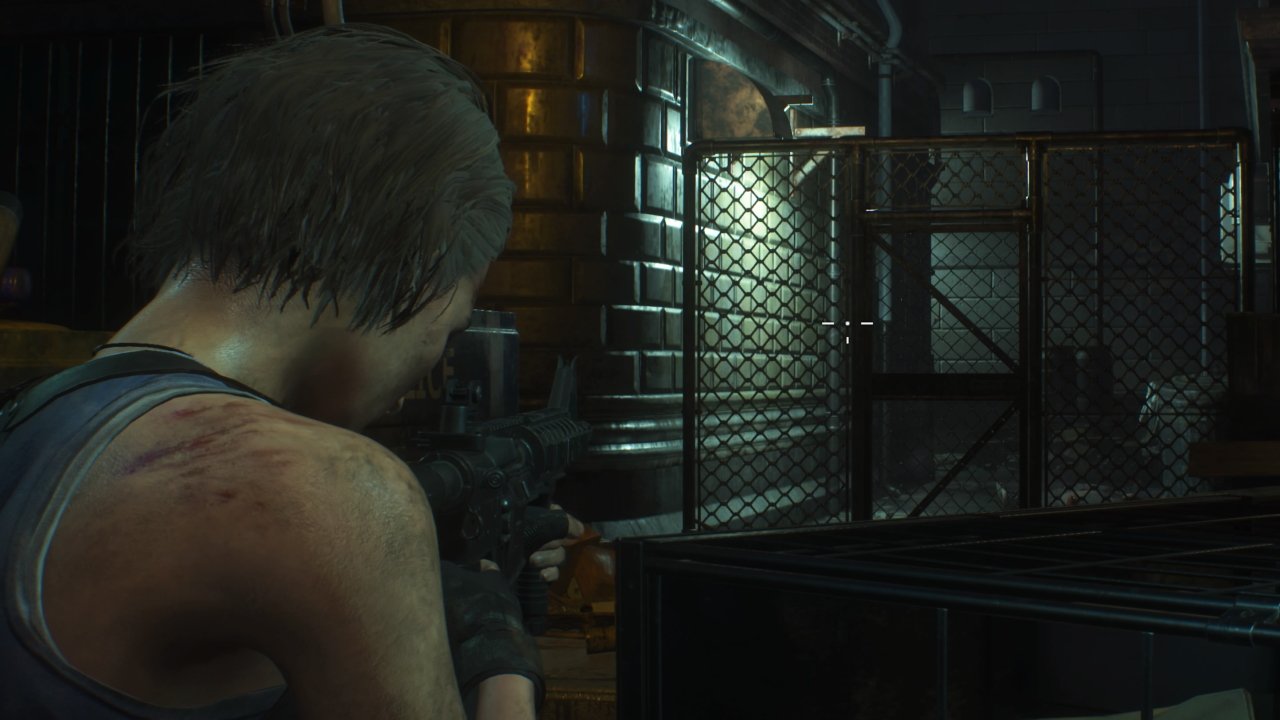 Get the assault rifle in the Resident Evil 3 demo

Get the Shotgun in the Resident Evil 3 demo

Learn how to get the Shotgun in the Resident Evil 3 demo so you can show those zombie a bit of tough love.

The Resident Evil 3 demo gives you plenty of toys to play around with, including grenades, a shotgun, and a worrying number of explosive barrels. But when that big boy Nemesis shows up, things get a touch more difficult. What you might not know is that hidden in the demo is a powerful assault rifle you can also play around with, but only if you take some unhealthy options. Want to know more? Here’s how to get the assault rifle in the Resident Evil 3 demo.

To get the assault rifle in the Resident Evil 3 demo, you need to die, a lot. To unlock it, you need to fail the demo and die enough times that it asks if you want to reduce the difficulty and play on an assisted mode. Not only will this make the enemies you fight weaker and less damaging, it’ll also equip Jill with a powerful, fully automatic assault rifle. Even Nemesis will struggle to face you with that thing in your hands, though it won’t stop him from trying.

To get the most out of the beefy weapon, we recommend starting the game, avoiding picking up any items and running up to the street level as quickly as possible. Let the first zombie here munch you over and over until you’ve died enough for the game to enable assisted mode. In this you’ll get an Assault Rifle and a much bigger inventory, letting you carry more items. You can now run back down the subway station, picking up the items you left behind. From there on, have fun blasting zombies away with the rifle!

Getting the assault rifle in the Resident Evil 3 demo makes it a bit easy to blitz through, and you can even play with Nemesis a bit as he’ll take extra damage, making him fall into recovery mode more often. Even if it does spoil the difficulty a touch, it’s still well worth doing as you can play the demo as many times as you want! It’ll also help you pick up a few of the tougher Mr Charlie dolls scattered around.

So now you know how to get the assault rifle in the Resident Evil 3 demo. Get out there and start clearing the streets of Raccoon City! It’s the least you can do in return. For more Resi 3 news and guides, click here to visit our game hub.