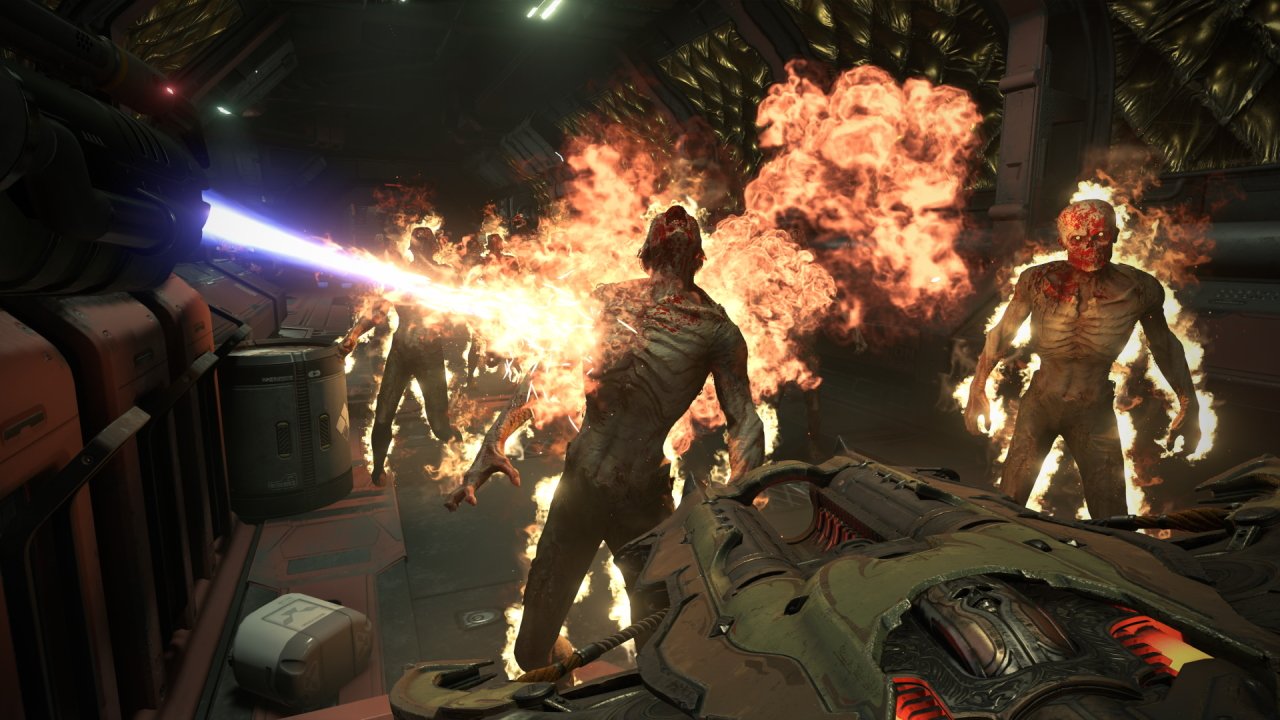 Find out if you require Switch Online to play Animal Crossing: New Horizons, as well as what online features are available.

The Doomslayer returns for another spout of hell-raising (or should that be shooting?) action, and this time he’s taking the fight to Earth and beyond. Doom Eternal is a bigger beast than its 2016 predecessor, which has many potential players wondering just how long it takes to beat. The early details are coming in, and thanks to an extra word from the developers, we have a good idea of how many chapters are in Doom Eternal, as well as rough estimates to the playtime. Let’s get to it with how long to beat Doom Eternal!

Well in advance of Doom Eternal’s release creative director Hugo Martin stated in an interview with GameSpot that Doom Eternal would be a “22-plus hour game.” Now that press outlets have been able to get their hands on the game, we’re getting figures for the length, which appears to be a little shorter, if you like playing quickly.

According to many, Doom Eternal will take around 15-20 hours to beat if you’re generally blasting your way through the story and picking up a few collectables here and there. Take some time to explore and test your skills against the many optional challenges and you could see that number rise to 25 hours. Conversely, if you’re a speed fiend who only cares for story completion, you’ll likely be able to beat Doom Eternal in under 15 hours.

How many chapters in Doom Eternal?

Doom Eternal has 13 chapters, matching the number in the 2016 title. However, Doom Eternal’s levels are a good bit longer on average, hence the average play time rising up from the 12-14 or so hours of the 2016 Doom.

So there’s how long it’ll take to beat Doom Eternal. Once again it’s worth stating that these numbers vary for player to player, hence the ranges provided. You know your own playstyle and how skilled you are at shooters, so we trust you to know the rough area you’ll end up falling in. Visit our game hub by clicking here to discover more news, tips and tricks for Doom Eternal.