Play over 40 game demos for free until March 23. 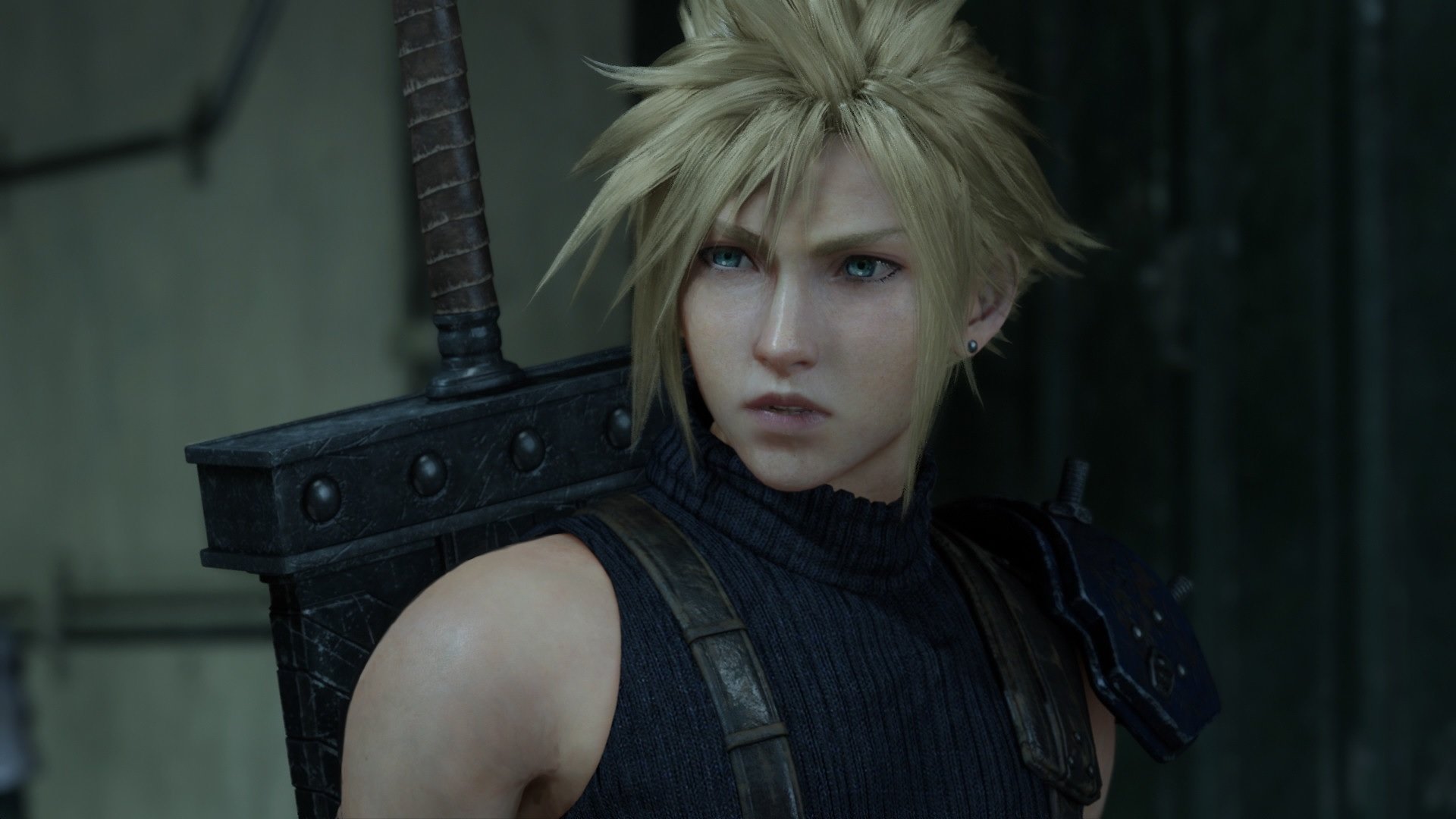 Find out how many chapters are in Doom Eternal and how long it'll take you to beat Doomguy's latest outing.

The official Twitter account for the Final Fantasy VII Remake posted an update from Square Enix today on the status of the game’s release. Don’t worry, it’s not delayed. That said, if you purchased a physical copy you may experience issues with shipping where the order arrives much later than the April 10 launch.

According to Square Enix, the Final Fantasy VII Remake will not be delayed and will release as intended on April 10. Well, if you purchased a digital copy that is. If you bought a physical copy of the game, there’s no guarantee it’ll arrive in the mail on time. In Square Enix’s statement, they say:

“The worldwide release of Final Fantasy VII Remake on April 10 will go ahead. However, with the unforeseeable changes in the distribution and retail landscape which varies across countries, it is increasingly likely that some of you will not get hold of your copy of the game on the release date.”

Square Enix goes on to assure fans that they’re monitoring the situation and working teams in Europe and the Americas to ensure physical copies arrive on time. On Friday, March 20, they plan to post an update with news on the situation as it unfolds. You can also contact Customer Service for the Square Enix Store or the retailer you purchased your copy from for additional information.

It’s a shame to hear that physical copies of the Final Fantasy VII Remake could be delayed in their arrival. For fans looking forward to getting their hands on special physical editions of the game, having to wait longer than expected is extremely disappointing. It’s understandable given the reason behind the delay, though.

As with almost every other delay in the gaming industry right now, the reason is COVID-19. Essentially, there’s not a whole lot people can do when it comes to shipping, distribution, having retail staff present in stores, and so on.

Stay tuned as we’ll also be updating this story as it develops. Hopefully, no one suffers a delay in the delivery of their physical copy of the Final Fantasy VII Remake. If it happens, we’re sure Square Enix will do everything in their power to make things right.