Is the PS5 backwards compatible?

Addressing whether or not the PlayStation 5 will offer backwards compatibility. 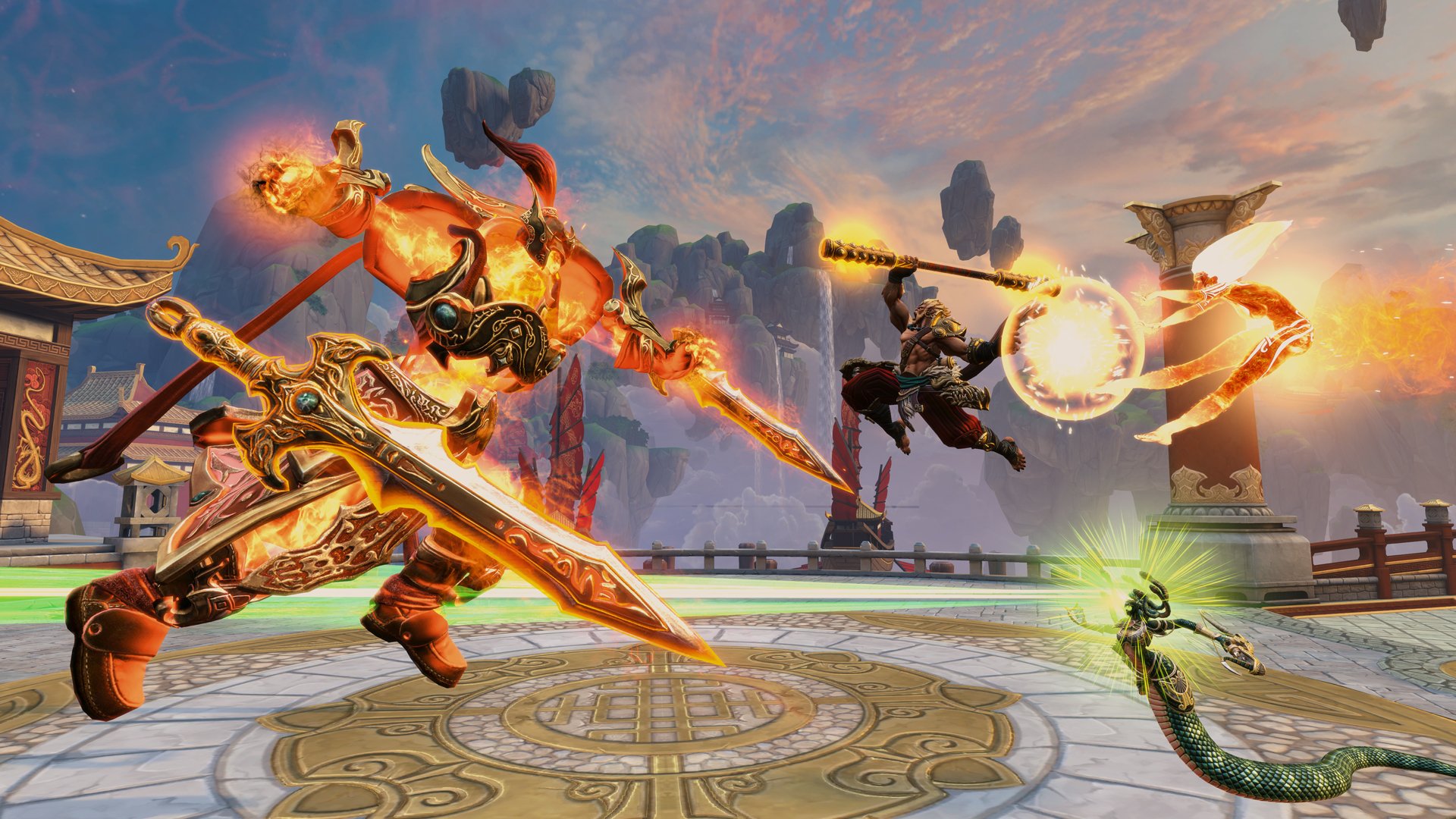 A complete villagers list for Animal Crossing: New Horizons, so you know everyone that can join your holiday island.

On the Xbox blog, Microsoft announced a new program called Xbox Game Pass Ultimate Perks. Through this program, Ultimate members will have access to additional content outside of just games. The program is free and rolls out today. What sort of content will you get exactly? Here’s what you need to know.

Below, we’ve listed all of the free in-game content now available to Ultimate members as part of the new Perks program as outlined by Microsoft.

In the future, new Perks will drop for Ultimate members. You don’t need to redeem any of the in-game content if you are uninterested in games like Phantasy Star Online 2, but it’s nice to know freebies are available should you decide to check those games out.

So, after learning about the new Xbox Game Pass Ultimate Perks program, what are your thoughts? Are you excited to get free in-game content, or will you mostly ignore it in favor of playing games as part of the Xbox Game Pass library? Comment below!