You can download and play the Resident Evil 3 demo right now on PS4 and Xbox One with a cheeky regional workaround. 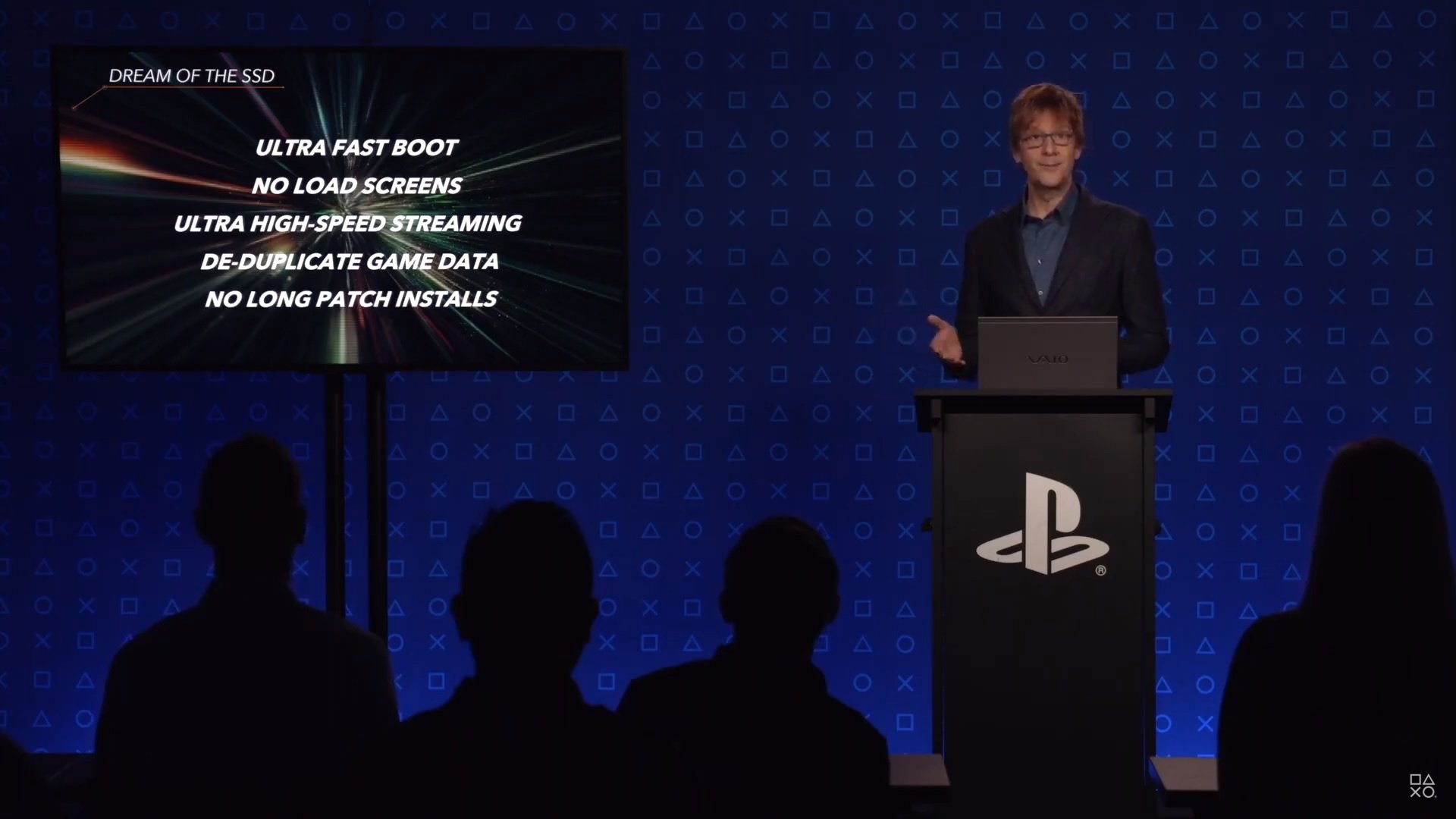 Is the PS5 backwards compatible?

Addressing whether or not the PlayStation 5 will offer backwards compatibility.

The PS5 hardware specs have been detailed as part of a presentation by Sony system architect Mark Cerny today.

In the streamed announcement, which was intended to be a developer talk at the cancelled Game Developers Conference this week, Cerny laid out the approach Sony has used to design the hardware of the PS5 console.

Since first announcing the details of the PS5 last April, Cerny has detailed how much faster the PS5 is than the PS4, with SSD storage improving game load times exponentially. While the PS4's HDD could only load 1GB of data in 20 seconds with a 2-50ms seek time, the PS5's combined SSD and operating architecture should be able to seek data instantaneously and load 2GB in 0.27 seconds.

The expandable internal storage of the PS5 will use NVMe SSD drives certified to be fast enough to work with the PS5 architecture. This avoids the pitfall of Microsoft's proprietary expandable drive solution, which Sony have previously fallen into with the PS Vita memory cards. Off-the-shelf components should give gamers more choice when they want to upgrade their storage capacity, and stop them having to pay $200 for another 100GB or whatever the Vita cards cost.

Below we've listed the hardware specs of the PS5, and then below that the equivalent specs of the PS4 and Xbox Series X, so you can see the difference in power between generations and competitors. Of course, we know very little about the games on each system yet, which will be a big part of their appeal, but if you want to compare here's the raw numbers. Also, many of the other technologies Cerny described squeeze extra performance out of the raw numbers its hardware provides, for instance the 'boost' capability does something akin to overclocking the CPU and GPU during intense load, though is not dependent on the thermal ceiling of its heatsinks.

What do you think of the PS5 hardware specs? Will you be picking one up this holiday season (hopefully)? There's still no word on price, but Sony are still trying to figure out what that is, too, so we may be waiting until summer for that.