What to do with Tea Utensils in Nioh 2

Learn how to get Tea Utensils and what to do with them so you can become a true Tea Connoisseur in Nioh 2. 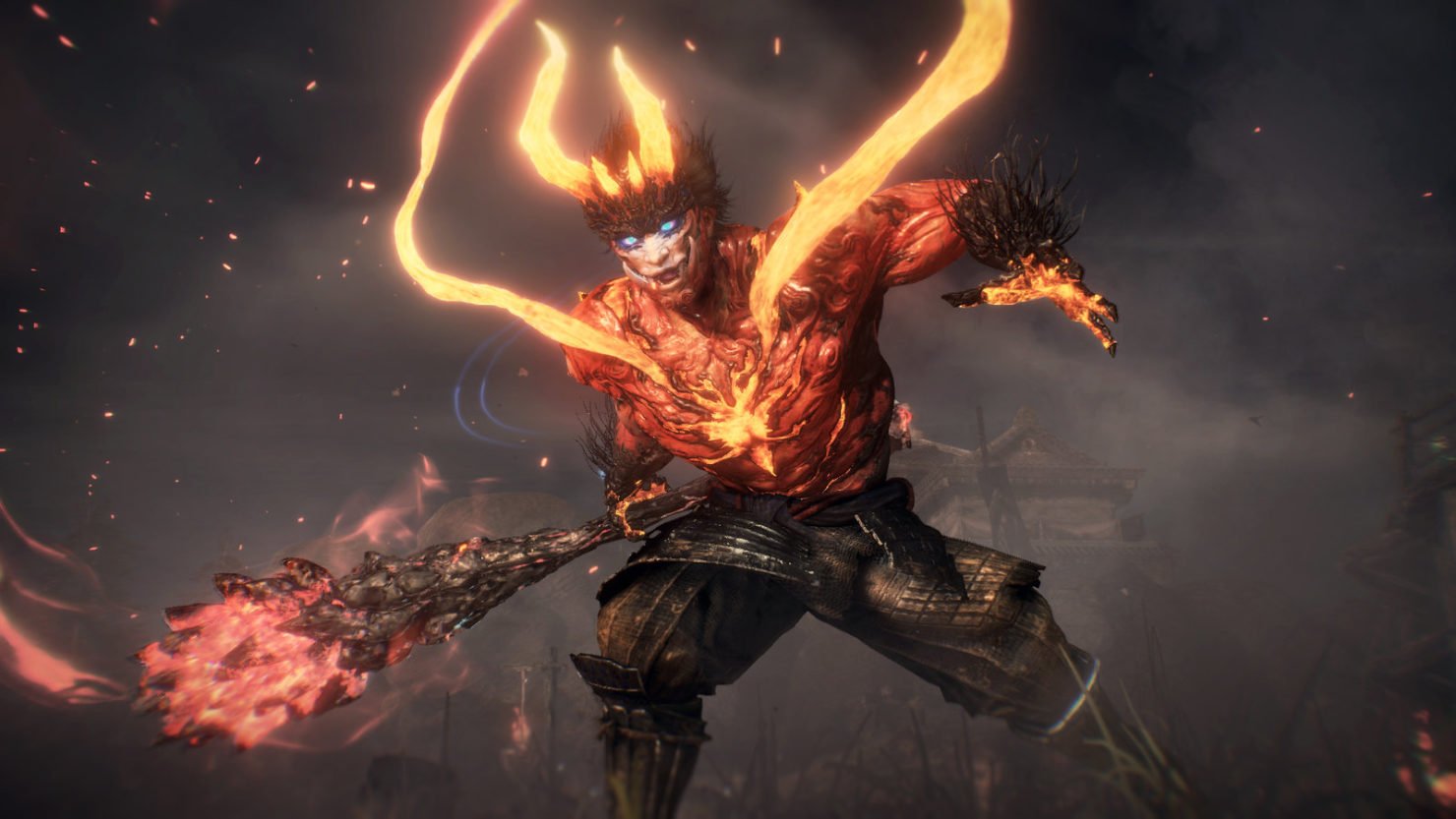 Wall Yokai in Nioh 2 - how to pass illusory walls

How one cheerful ring is keeping us healthy and sane during distressing times.

To access many of the hidden paths in Nioh 2, you’ll need to deal with Wall Yokai, or Nurikabe to use their official term. These big fellas shove themselves upright, pretending to be a wall and blocking a path. They’ll make a noise when you approach and you’ll see two eyes appear. Want to know how to pass these illusory walls? We’ll teach you how to deal with Wall Yokai in Nioh 2 so you can get even more tasty loot.

Wall Yokai in Nioh 2 - how to pass illusory walls

Wall Yokai, or Nurikabe, aren’t aggressive by nature. They’ll only attack you if you offend them, but they also won’t just get out of your way for nothing. Unlike the Souls games, you can’t just smack ‘em with a sword unless you're up for a pretty tough fight; dealing with a wall Yokai in Nioh 2 takes a bit of class.

To pass a Wall Yokai in Nioh 2 you need to perform the correct type of gesture while standing in front of it. You have three types of gesture (positive, neutral and negative) indicated by the colors Blue, Yellow and Red. Each Wall Yokai or Nurikabe has a specific gesture type it’s looking for. Perform the correct one and it’ll disappear immediately, letting you pass.

You have two attempts to perform the right gesture type. Get it wrong a second time and the Nurikabe will smack you with its hefty arms. These creatures are strong, so try not to mess with them too much. As far as we can tell there aren’t any clues as to which type of gesture is correct, so for each one you have a ⅔ chance of using the right gesture color. Those are pretty good odds, but we’d still rather not get hit in the face. We've heard some people say that if the Wall Yokai's eyes are red, you need to use a yellow gesture, but haven't been able to confirm this.

Basically, with each Wall Yokai you meet, test out one color of gesture, then if it fails, move to another color. It doesn’t matter which gesture you perform. Only the color determines whether it’s successful. We recommend starting with a friendly blue just to be nice.

Calm those nerves before you test that wall with these other Nioh 2 guides:

Now that you’ve learned how to deal with Wall Yokai in Nioh 2 you can get past those pesky Nurikabe and get to the treasures they’re hiding. Be sure click here and visit our game hub for Nioh 2 for more tips and tricks.