But Switch blitzed them both. 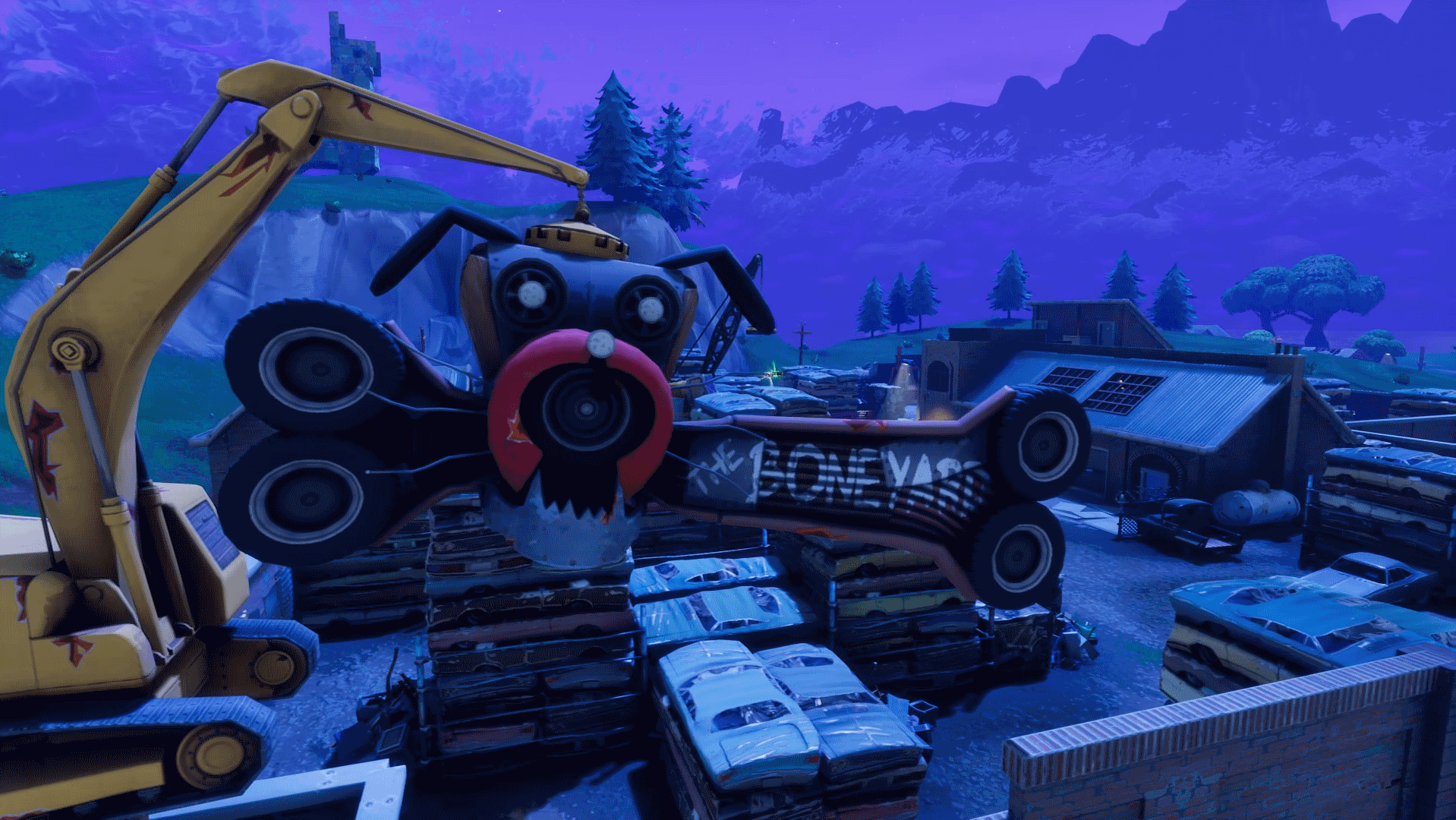 Reaching the Summit - An Interview With Bennett Foddy

Bennett Foddy answers our questions regarding the creation of Getting Over It and QWOP, along with whether or not he has plans to release games for the Nintendo Switch.

Fornite’s next update arrives this week and will add new biomes and points of interests to the map.

The latest short  developer update (check it out below) has announced the changes to the map, stating that they wanted to add more things to visit on the west side of the island, as well as separating the map into “clearly defined” biomes, each with a unique feel.

“The swamp feels swampier, the mountains feel more mountain-y,” well that clears that up then!

Joking aside, Fortnite’s map is a core aspect of the game, affecting the pace and style of battles. Experiencing these changes can feel like entering a whole new game, and will require players to relearn some looting spots they previously had locked down.

With the map update and new locations, there will also be more treasure chests and ammo spawns, but they want loot to drop “more evenly” so we might see the rare item spawns drop in other regions to compensate.