I Am Dead for Nintendo Switch is surprisingly lighthearted

Death is anything but scary in I Am Dead. 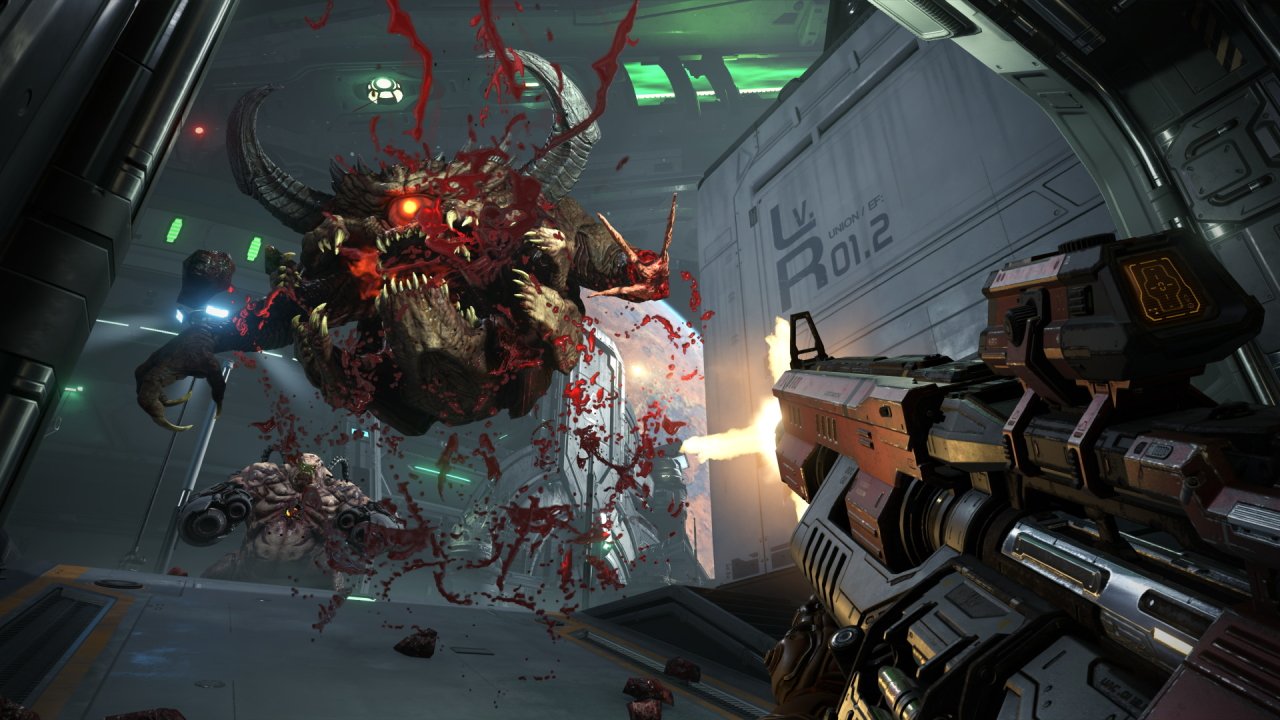 We’ve all got a bit of the doomslayer in us, and he’s not really one for patience. It’s almost time for Doom Eternal’s official release date, but if you’re diehard Switch player you may be doing your best to avoid thinking about picking the game up on Xbox, PS4 or PC. A Switch release for Doom Eternal is coming, and having the game portable would be lovely, so if you’re wondering when it comes out on Switch, here’s what we know so far about the Doom Eternal Switch release date.

The delays for the Switch release comes from the time it takes to port the game from the other platforms it was developed on. Panic Button is the team who are working hard on the Switch port, and they’ve previously Doom, Wolfenstein 2: The New Colossus, Wolfenstein: Youngblood, Rocket League and much, much more. The team has a lot of experience, so given time the port will arrive, and we expect it to still look and play wonderfully.

There’s a good chance the Switch release date for Doom Eternal will be many months later than the PS4, PC and Xbox One versions, so if you’re really desperate to rend some demons, we’d recommend playing it there first, before picking it up again on Switch if you’ve got the cash to drop. We still reckon the Switch version will be worth it, because tearing the creatures of hell apart is a surefire way to ease even the most frustrating train/bus commute.

So that’s everything we know so far about the Doom Eternal Switch release date. Once we know more about when Doom Eternal will release on Nintendo Switch, we’ll be sure to let you know. Click here to visit our hub the game to see all the news, tips and tricks we have for the game.