It may be Summer in Mara, but the game is coming this Spring! 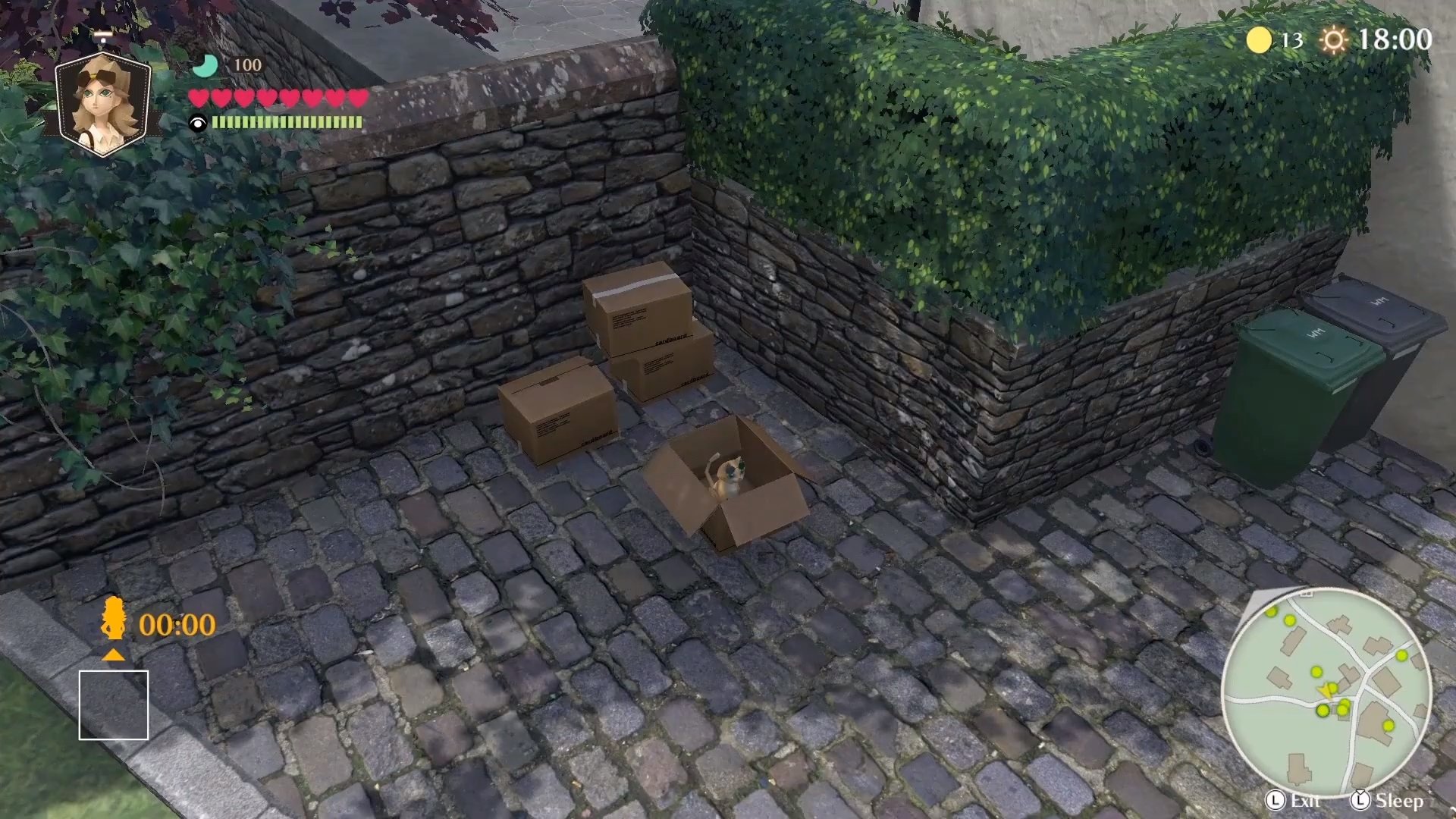 I Am Dead for Nintendo Switch is surprisingly lighthearted

Death is anything but scary in I Am Dead.

The Good Life is a game that’s, well, incredibly hard to describe. Based on the trailer shown during Nintendo’s Indie World Showcase, you explore a town solving mysteries as a journalist named Naomi. You aren’t limited to a human perspective though as the trailer confirms players can also view things from a cat or dog’s point of view.

The Good Life is a game that debuted on Kickstarter back in March of 2018 and successfully reached its initial funding goal in May. Since then, developer SWERY has posted regular updates on the progress of the game. Of the new content we’ve seen revealed, the latest trailer may be one of the most exciting.

Not only does it offer an expanded look at The Good Life’s gameplay, but it also shows how you can play as a cat or a dog and honestly, we’re sold on that point alone. The story and concept of the game are interesting as well and are relatively easy to grasp despite some of the game’s stranger elements.

On Kickstarter, The Good Life is described as a debt repayment RPG. You play as a journalist named Naomi who moves to a sleepy British town called Rainy Woods after incurring massive amounts of debt while living in New York. Forced to pay this debt somehow, she takes on odd photography jobs and helps unravel mysteries.

Once a month, Rainy Woods becomes a mystery in and of itself as everyone in town transforms into a cat or a dog after night falls. Yes, you can also play as a cat or a dog. Why? Well, that’s up to you to figure out! The game features different outcomes based on your choices, and there’s plenty to do to keep you occupied as you explore Rainy Woods.

Overall, the game looks like it’ll be an odd, but rather enjoyable entry to the indies available on Nintendo Switch.

The Good Life is projected to release sometime later in 2020 for Nintendo Switch as well as Xbox One, PlayStation 4, and PC. For more info on The Good Life, be sure to follow SWERY on Twitter and check the game’s Kickstarter page for updates as they continue to be posted.