Hello Games returns with update on The Last Campfire

An update on The Last Campfire was included in the Nintendo Indie World Showcase. 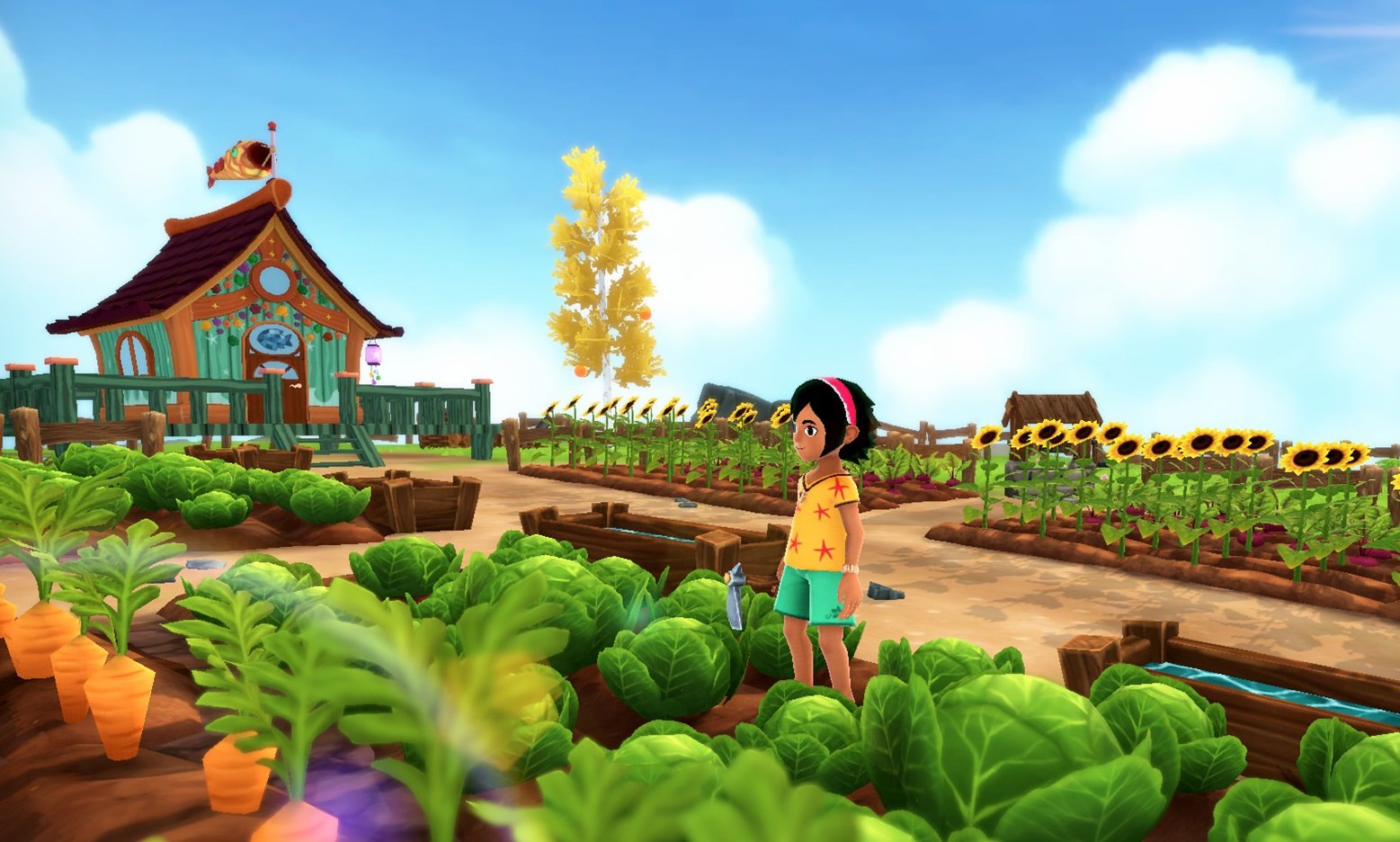 We aren't quite sure what to make of The Good Life but it looks like a ton of fun.

The Nintendo Indie World Showcase featured a wealth of wonderful trailers for indie games, including one for the upcoming title from Chibig Studio, Summer in Mara. As indicated by the gameplay in the new trailer, Summer in Mara looks to offer an experience suitable for the whole family.

A new trailer for Summer in Mara was shown as part of Nintendo’s Indie World Showcase. The trailer offers a closer look at some of the gameplay you can expect as well as a release window for the game. While there’s no specific release date just yet, the game reportedly isn’t too far away as Summer in Mara is set to launch later this Spring.

Going off the ‘Spring’ time frame, the game will likely release before June rolls around and ushers in the Summer season. Another great detail emphasized by the new trailer is Summer in Mara’s charming family-friendly content with the game's ESRB rating of E (everyone ages 10 and up).

Gameplay wise, Summer in Mara looks to be a blend between Stardew Valley and Animal Crossing: New Horizons. You can tend to a farm, care for your very own island, sail around, swim, and interact with friendly NPCs, among many other available activities. Adding to this, the description for Summer in Mara on Steam reads as follows:

“Summer in Mara is a single-player experience in a calm, relaxing environment, with a handmade look and an exciting narrative. You will be Koa, a little adventurer girl who wants to explore the world that surrounds her. In Summer in Mara you’ll have to take care of your own island, harvest your crops, create new tools and buildings, and sail with your boat to discover new islands and secrets.”

Summer in Mara looks absolutely adorable, and for parents seeking a game that will be appropriate for their kids to play, this indie adventure is certainly one to watch. It’s not just for kids as gamers of all ages adore titles similar to Summer in Mara. It’s a game you can sit back and relax with and right now, everyone could benefit from that.

For more info and updates on an exact release date for Summer in Mara, you can follow Chibig Studio on Twitter, wishlist the game on Steam, and check out Chibig’s website!