A gorgeous new indie game to keep an eye out for on Nintendo Switch. 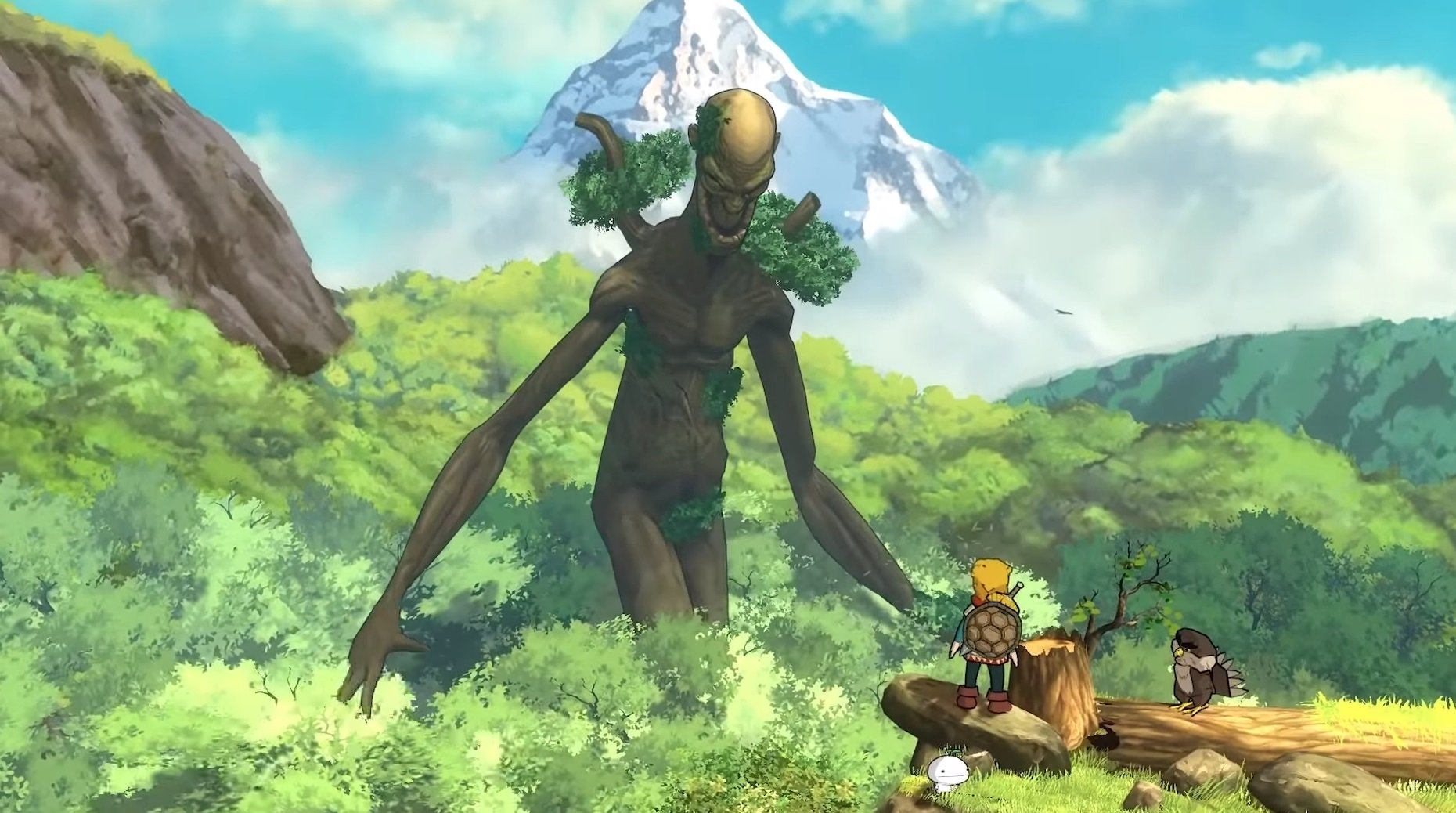 Hello Games returns with update on The Last Campfire

An update on The Last Campfire was included in the Nintendo Indie World Showcase.

During the Nintendo Indie World Showcase, several interesting indie games trailers were shown including one for a game called Baldo. Immediately catching our eye, Baldo is a beautiful RPG from Naps Team that looks like a blend of games like Ni No Kuni and films from Studio Ghibli. Gameplay wise, Baldo is very much its own thing.

Baldo from Naps Team is an open-world adventure where you explore colorful locations and work your way through mysterious dungeons. In terms of appearance, Baldo is captivating with its classic animated visuals rendered in 3D rather than 2D. It definitely has an anime feel to it.

As many have noted, Baldo definitely gives off Ni No Kuni vibes with a quaint classic Disney style of animated movement. The gameplay is a bit more distinct in that it’s not just a pretty Ni No Kuni clone.

Instead, it’s closer to an action-adventure RPG like Okami or an explorative, story focused RPG like The Legend of Zelda: Breath of the Wild. As for what the story of Baldo will consist of, the description included with the latest trailer offers some additional insight.

“The prophecy came true, the pure child is born. The no heart creature sealed in the underworld by the wise owls is about to rise again. The game is set in the world of Rodia, a journey into a magical land full of mysteries to discover. Baldo is an action adventure rpg, full of puzzles and intricate dungeons to solve.

Traveling around the world, Baldo will interact with many weird and funny characters scattered everywhere, to complete the main story quest and many other side quests. You’ll travel into an open world map discovering new towns and people, fighting enemies, locating hidden temples and collecting objects to get new weapons or items to use.”

To fully grasp the intricacies found within the world and story of Baldo, you should definitely check the game out once it launches over the Summer. Again, Baldo is scheduled to release on Nintendo Switch later this Summer, though it’s also been confirmed for other platforms including Xbox One, PlayStation 4, and PC.

As such, if you love Baldo’s aesthetic but would rather play it on Xbox One, you’ll absolutely have the ability to do so. For updates on Baldo including a confirmed release date, be sure to follow the game’s page on Twitter.

Looking at the trailer for Baldo, what do you think? Are you impressed by the look and feel of the game, or are you eager to learn more about its core gameplay? Comment below!