It's coming to Nintendo Switch as a timed console exclusive. 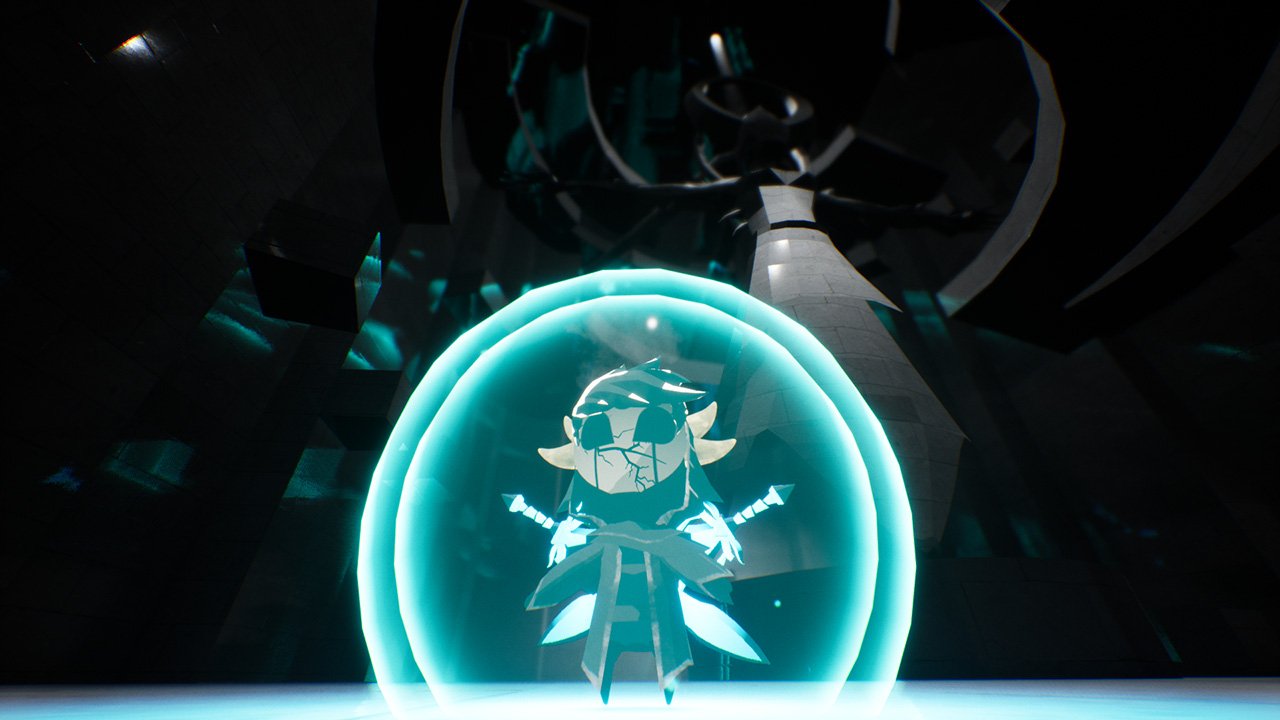 The trailer for Blue Fire shown during the Nintendo Indie World Showcase is short, coming in at just under a minute in length. In the trailer, some of the game’s scenery was shown including foggy water areas, a waterfall of lava, verdant forests, and dilapidated structures.

In addition to its varied landscapes, Blue Fire boasts some exciting 3D platforming where its cute little ninja protagonist can jump, dodge, and even wall run with ease. Even with your character’s preparedness, they’ll still have to deal with bosses even while platforming which adds to the challenge.

On the Nintendo eShop page for Blue Fire, the game is described as follows:

“Embark on an extraordinary journey through the desolated kingdom of Penumbra and discover the hidden secrets of this long-forgotten land. Explore mystical temples, encounter survivors, and take on strange quests to collect valuable items. Along your adventure, slash your way through daunting adversaries, roam across mysterious and abandoned regions, leap through deadly traps, and ultimately master the art of movement.”

Blue Fire will release on Nintendo Switch this Summer, though no specific launch date has been announced. To keep up-to-date on announcements including the official release date for Blue Fire, be sure to follow Graffiti Games on Twitter and check out the Blue Fire page on Graffiti Games’ website.

After watching the trailer for Blue Fire, what do you think of the game? Are you interested in playing it on Nintendo Switch this Summer? Let us know your thoughts down in the comments below!