The hottest gaming deals for the week beginning March 16. 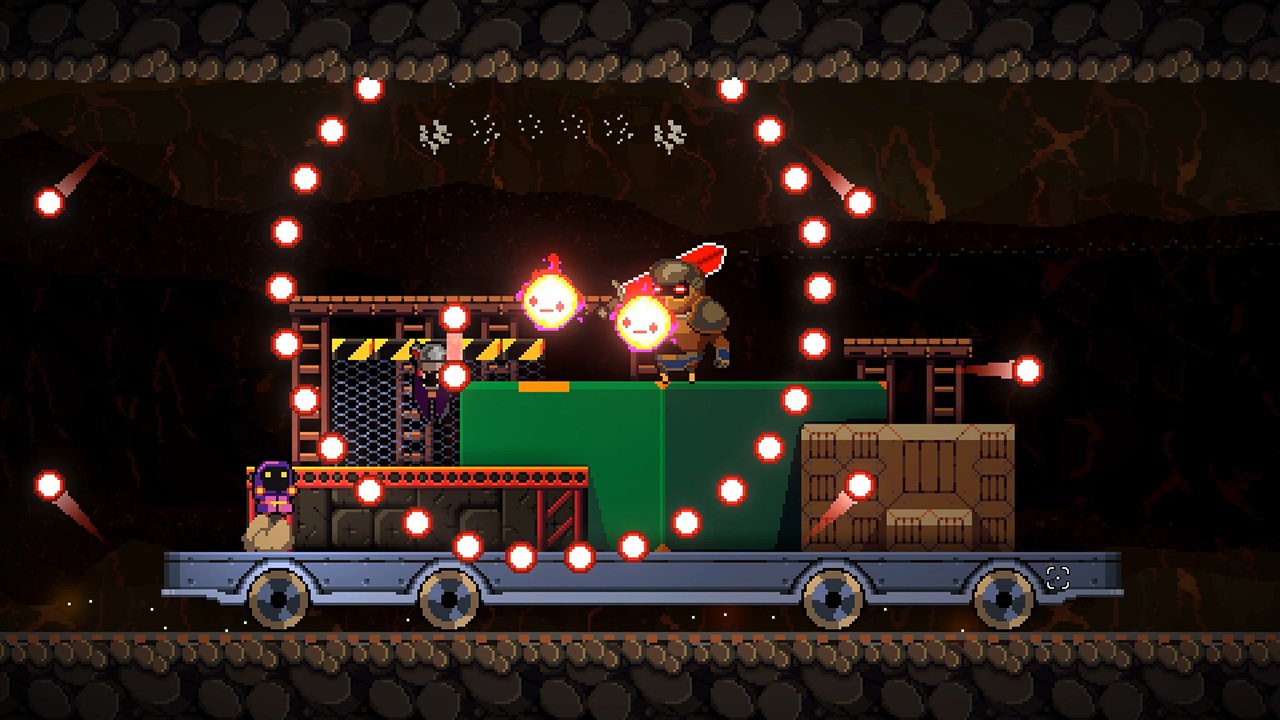 A gorgeous new indie game to keep an eye out for on Nintendo Switch.

We knew Exit the Gungeon was coming to Nintendo Switch, but now we have an official release date thanks to a brand new trailer shown at the end of the Nintendo Indie World Showcase. The trailer also offered a closer look at some of the gameplay Gungeon fans can expect from the highly anticipated sequel.

Yes, you read that correctly, Exit the Gungeon is available on Nintendo Switch today! Looking at the store page for Exit the Gungeon, the game is touted as a “bullet hell dungeon climber” that continues the adventures of the Gungeoneers from Enter the Gungeon.

“Armed with an ever-changing weapon, an insatiable need to loot, and the trusty dodge roll, each of our heroes must ascend and escape via their own unique route of increasingly perilous elevators. Battle against the last and most bitter of the Gundead at a frantic pace, slowing down just long enough to chat with some familiar faces… and a few new ones. Shifting rooms, enemies, bosses, bizarre weapons and items all combine to ensure that no two attempts to Exit the Gungeon are the same.”

Now that you know the release date for Exit the Gungeon on Nintendo Switch, what are your thoughts? Are you looking forward to playing the game today? Comment below!