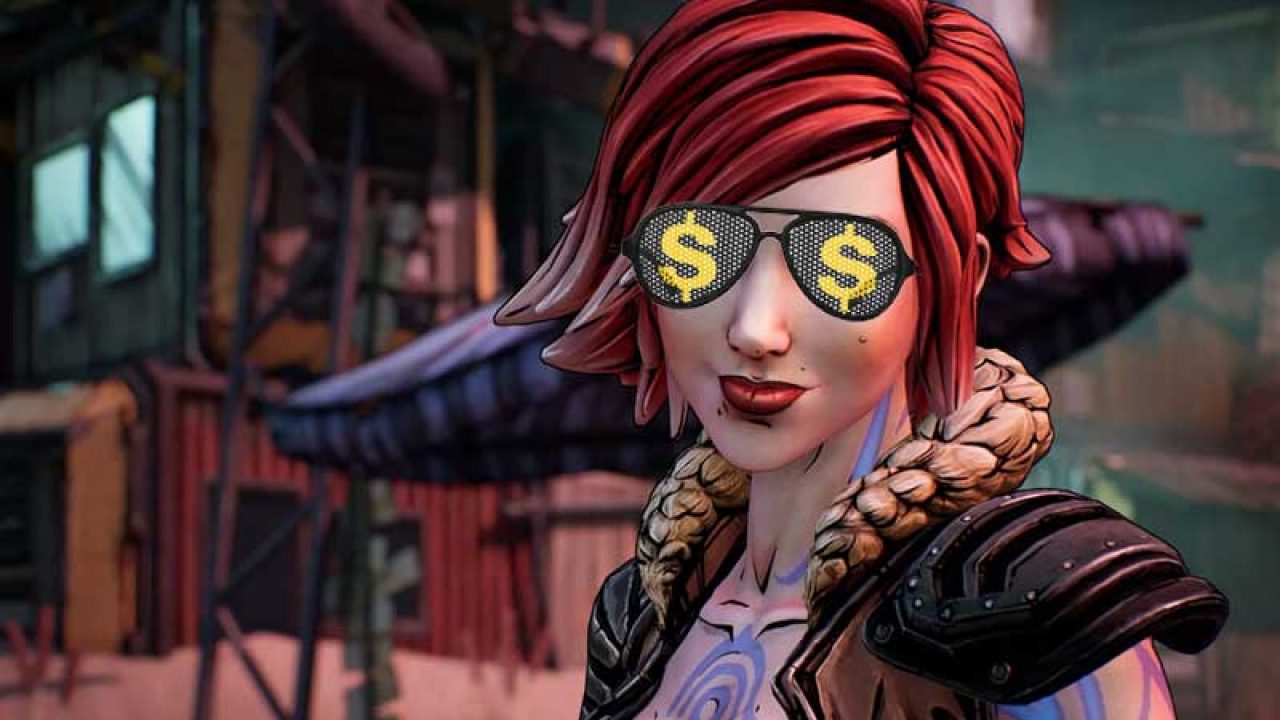 We've rounded up the biggest gaming deals of the week for you here, and if you check back throughout the week we'll have even more great discounts on games, consoles and peripherals as we find them. For now, here are the hottest gaming deals we could find for the week beginning March 16. Hopefully you'll get lucky on Paddy's day and grab one before they're all gone.

Big discount here, just in time for you to hang out and shoot stuff with your pals. You can get Borderlands 3 for $24 on PS4 or $20 on Xbox One

The second biggest game release of the week (Nook made us type that) for a healthy 20% of RRP. Perfect for ripping and tearing away those weekend blues!

This week's EGS free games are pretty high quality, so dip in and grab them while you can!

One of last year's best games for a quarter off, better than the launch discount, so if you've been waiting for a price drop to jump in now's the time!

Doesn't include postage, but that's pretty low for one of the biggest and best JRPGs on the Switch.

This includes the base game and Iceborne expansion, as well as loads of extras and is almost half the usual price. If you aren't on PS4 you can still get a decent deal on the base game which is now $14.99 with Xbox Live Gold.

Mobile version of the beautiful indie platformer, for less than a cup of coffee. Treat yourself.

A great atmospheric metroidvania-like, even better if you play on iPad with a Bluetooth controller hooked up.

Not including the base game, but if you've been enjoying it while playing the free version on Game Pass Ultimate then you can get all the DLC for half price. This bundle includes the Forza Horizon 4 Car Pass, two expansions, VIP Membership, Formula Drift Car Pack and Day One Car Pack

Not a bad price considering the game is only a few months old at this point, and reviewed very well. Does need that XBL subscription for the 25% discount though.

No subscription needed for this massive discount. Set in Hong Kong this GTA-like is still an amazing story to get your teeth into, and definitely worth a fiver.

Good price for one of the best fighting games of the last decade. Especially on Switch, as the Nintendo tax rarely puts anything below the $30 mark even after a few years.

There's a sale on pretty much everything Squenix has ever put on the eShop. You can see what sort of deals are on in the image below.

A healthy $50 saving should help you out if you're having to start working from home this week and don't want to be tethered to your workstation. Wireless headphones are a game-changer for work and play.

Save $20 on this dual Qi-certified charging pad, to keep your phone and something else (mouse, headphones, earbuds) charged up at the same time.

Not quite as useful for your new home office set up, but if you want to take a few cheeky gaming breaks at lunch we're not going to stop you. $20 off the normal price for these.