How to reset skills in Nioh 2

You can reset your skills in Nioh 2 at any time, for a price. It's also possible to respec your levels if you don't mind splashing out more. 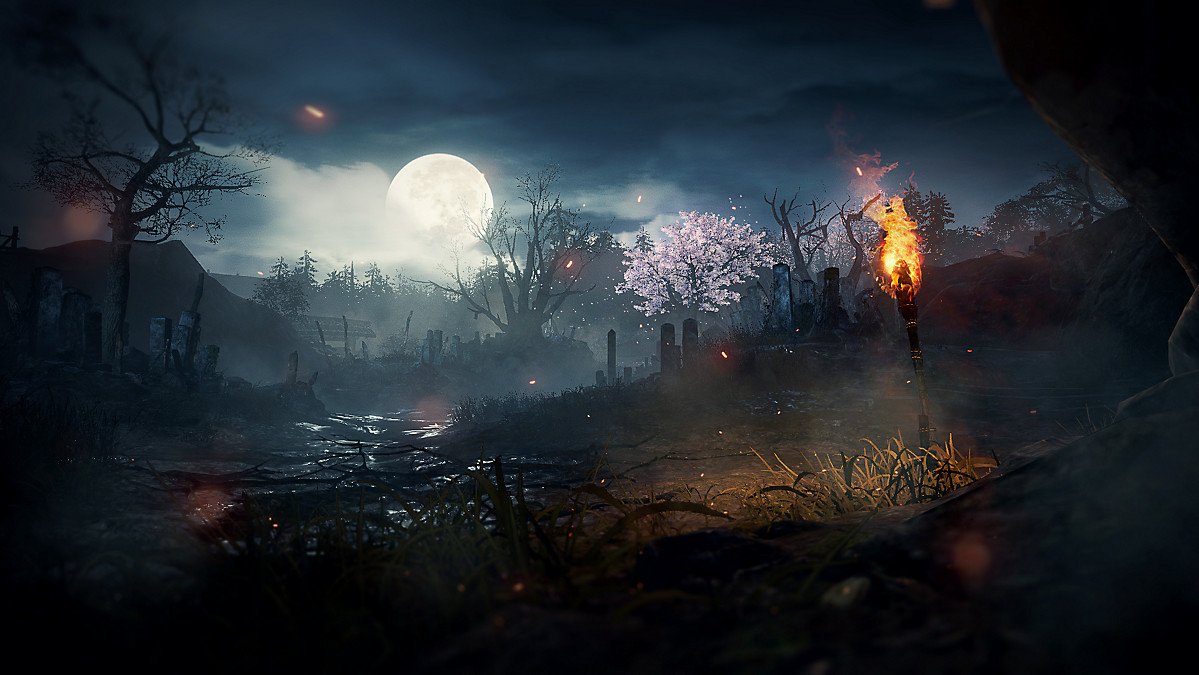 Lantern Plant Fruit in Nioh 2: What it does

How to use Righteous Jasper in Nioh 2 for Benevolent Graves

Plant a Benevolent Grave with Righteous Jasper in Nioh 2, so your spirit can aid the samurai of the world.

Look in your backpack. Now be honest, do you have any idea what half that stuff you’re carrying around is? A samurai collects a lot of junk on his journeys it seems, but some items are actually very useful. Nioh 2’s Lantern Plant Fruit is one such item that’s collected early in the game by speaking with a person hiding behind door. Chat with him enough and you’ll be given the Lantern Plant Fruit in the hopes that you’ll leave him alone already, you big bully. There are plenty of other chances to grab this item, but if you’re new to Nioh, you might be unsure how to use the Lantern Plant Fruit, or what this item does.

Lantern Plant Fruit in Nioh 2: What it does

The Lantern Plant Fruit is a consumable item that restores five Anima when used. The Anima meter is your purple bar, and if you’re a fan of using Yokai abilities or the Burst Counter, that boost comes very handy indeed. We recommend sticking the Lantern Plant Fruit on a shortcut slot and saving it for boss fights. Use it to fill your meter before a fight and you’ll have a much easier time taking down tough foes.

Early on in the game, the Lantern Plant Fruit is a rare item, but don’t stress too much over when you use it. After you’ve progressed through the story, you’ll begin to receive it as a drop from regular enemies, missions and bosses.

Now that you know what Lantern Plant Fruit does in Nioh 2, you can use it without fear to gain the edge during tough fights. Unleash your Yokai form and claim victory!