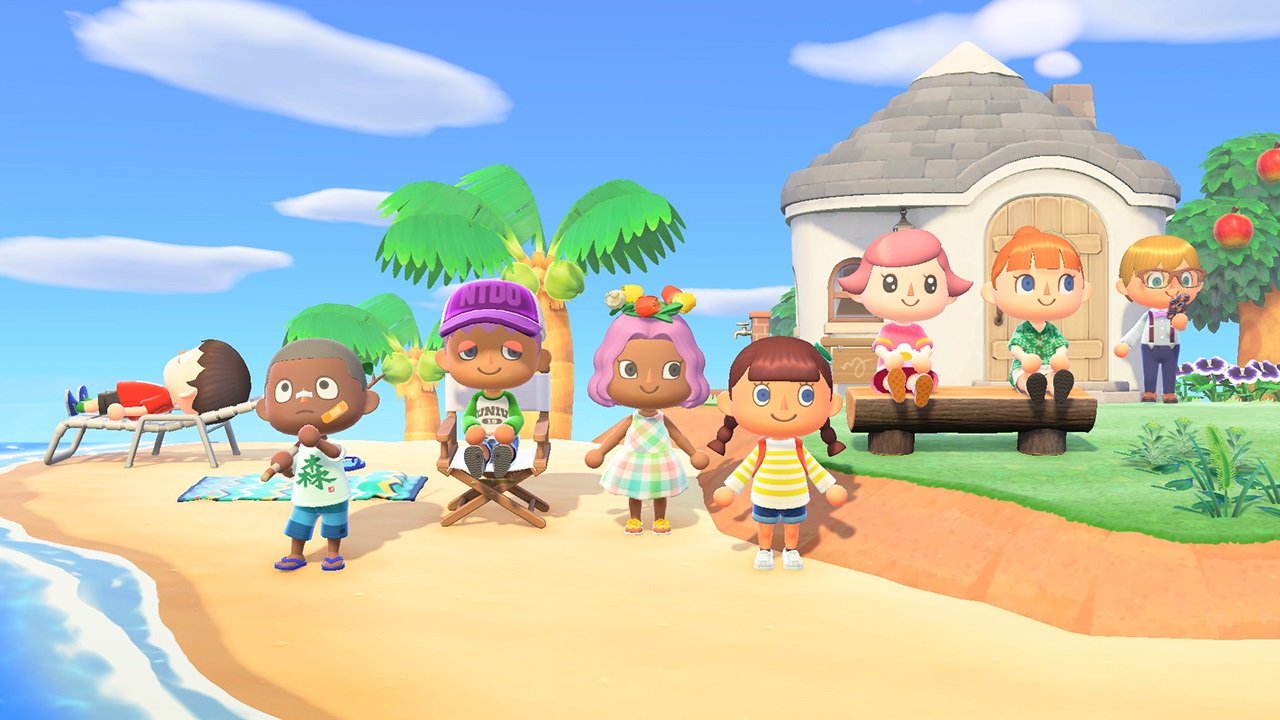 It’s official, Animal Crossing: New Horizons is a few short days away from release. Coming to Nintendo Switch this Friday, March 20, New Horizons is one of the most anticipated games of 2020. Given how close we are to release day, and the fact the embargo has lifted, sites have begun posting their reviews.

Curious to hear what people have to say about Animal Crossing: New Horizons? Here’s a quick review roundup!

The score is subject to change as gamers input their own thoughts and feelings into the mix from Friday onward. Although, if we’re being honest, gamers will likely feel the same way that critics do about New Horizons in loving the game. Not only have several outlets awarded Animal Crossing: New Horizons with a perfect score, the majority of the reviews sit at 90/100 on average.

For the full list of review scores, be sure to check out the list of critic scores on Metacritic. Keep in mind that in addition to sites who’ve awarded final scores, other outlets are still in the process of drafting their reviews including Shacknews, Eurogamer, Kotaku, GameSpot, The Guardian, Polygon, The Verge, and Waypoint to name just a few.

In summary, Animal Crossing: New Horizons is a fantastic game with scores averaging around 90, and all scores sitting at 80 or above (including a few perfect scores). It isn’t exactly surprising – it is Animal Crossing, after all – but it’s still good news for gamers eagerly awaiting the game’s release on Friday.