How to get Onmyo and Ninja skill points in Nioh 2

Unlock Onymo skill points and Ninja skill points by practising your art or hunting down locks of hair in Nioh 2's missions. 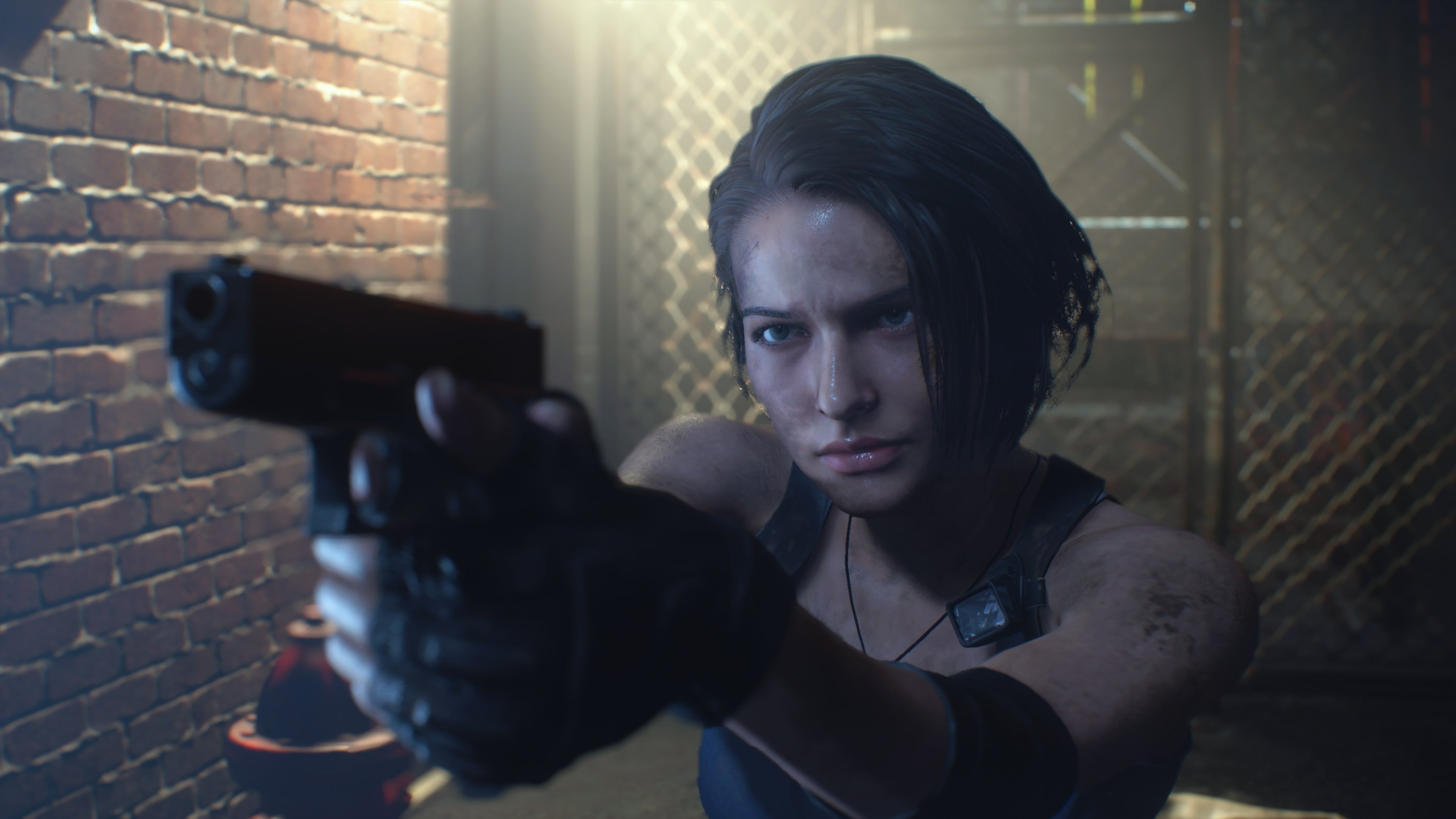 Try before you buy VR stations in Target's Game Room concept stores could be exactly what VR gaming needs.

The much-anticipated Resident Evil 3 demo will release this week, March 19.

It’s been a long wait since Capcom first teased a Resident Evil 3 demo, and we’re pretty sure series fans have all but turned into frothing zombies in their ravenous hunger. Thankfully, unlike the T-Virus, there is a cure, and thanks to the official Resident Evil Twitter, we now know it arrives this Thursday.

The Resident Evil 3 demo will give players a glimpse into the collapse of Raccoon City, likely featuring gameplay from previous live showcases and press demos, with Jill on a mission to reset power to a station packed with survivors. If we’re lucky, we might even be given a first opportunity for Nemesis to horribly murder us with his flamethrower and tentacles. Lovely stuff. Here’s the official explanation from Capcom:

“We’re excited to announce that this highly anticipated demo for Resident Evil 3 is just a few days away,” the Capcom Unity blog post states. “Featuring a slice of the full game that launches on April 3rd, you’ll step into the shoes of Jill Valentine as she attempts to make a desperate escape from Raccoon City as it rapidly descends into chaos.

“While there’s a bit more focus on action in Resident Evil 3 compared to last year’s Resident Evil 2, you won’t want to go in guns blazing – it may be a demo, but you’ll need to conserve your ammo and items if you want to stand a chance of surviving. We don’t want to spoil the fun of letting you all explore the demo on your own, so get ready for a quick trip to Raccoon City on March 19th.”