Remodelled controller due out soon. 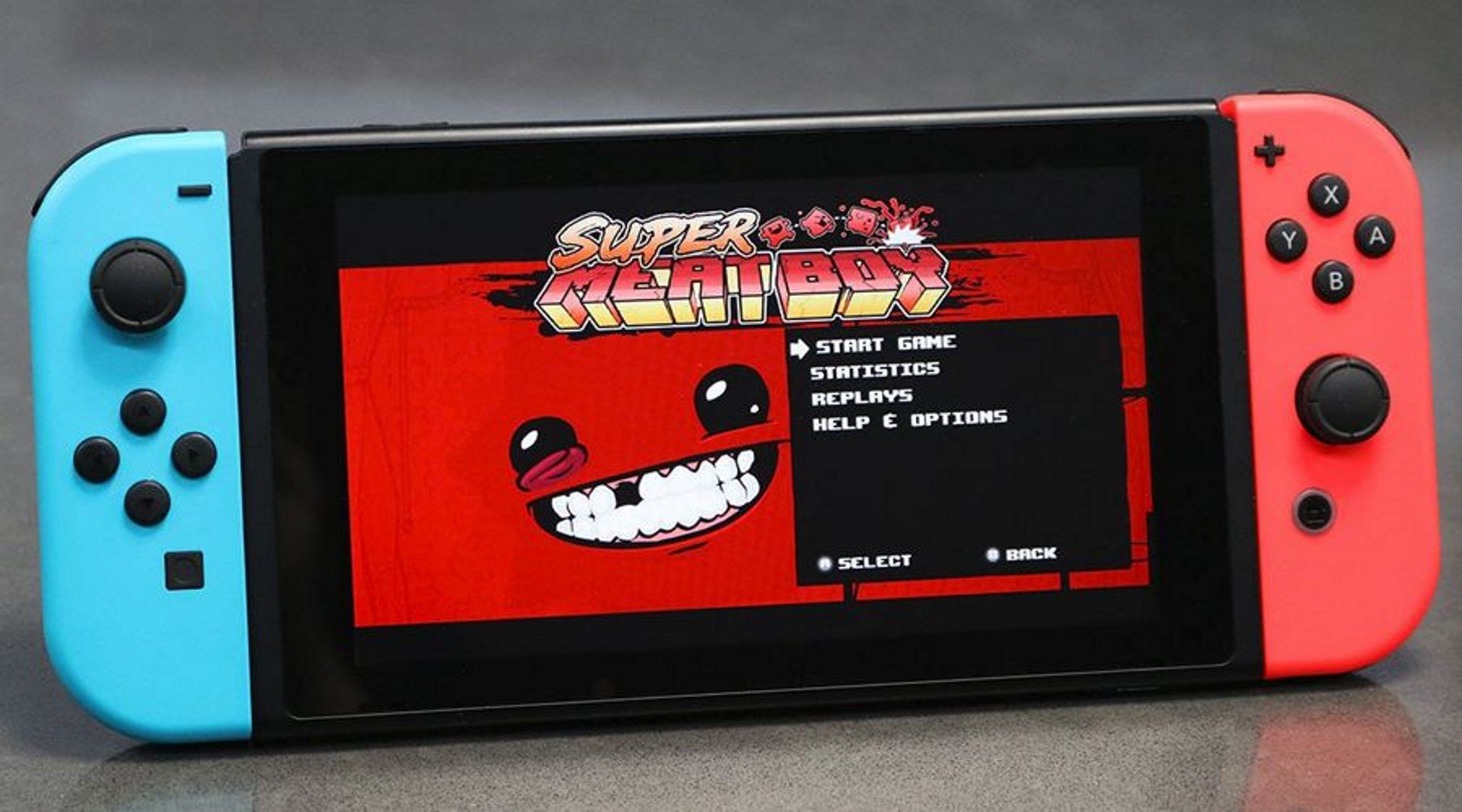 Third competitive outing for the biggest game of 2017.

Released this week, Super Meat Boy’s sales on Switch are good, ‘shockingly’ so.

The first week sales on Switch have almost met its debut on Xbox 360 back in 2010, the Team Meat Twitter account has revealed.

Super Meat Boy on Switch first day sales came shockingly close to it's debut on Xbox 360 back in 2010. That's. nuts.

‘That’s nuts’ indeed, as the seven year old platformer continues to prove a popular option in each installment. The Switch’s portable mode makes the perfect fit for Meat Boy’s rapid, repeatable gameplay, letting you have a few quick cracks at a tricky level whenever you find the time. Such a strong performance is brilliant news for Team Meat and fans of indie titles on Nintendo’s latest.

Team Meat have also announced the release of a physical Switch release, which should help those struggling with the console’s limited download space.

Super Meat Boy Forever, in development since 2017, will also be making its way to Switch (along with PS4, Xbox One and PC). The sequel promises to double the original’s bosses, bringing a new story with six chapters to complete.