How to save in Nioh 2

Keep track of all your progress by learning how to save in Nioh 2. 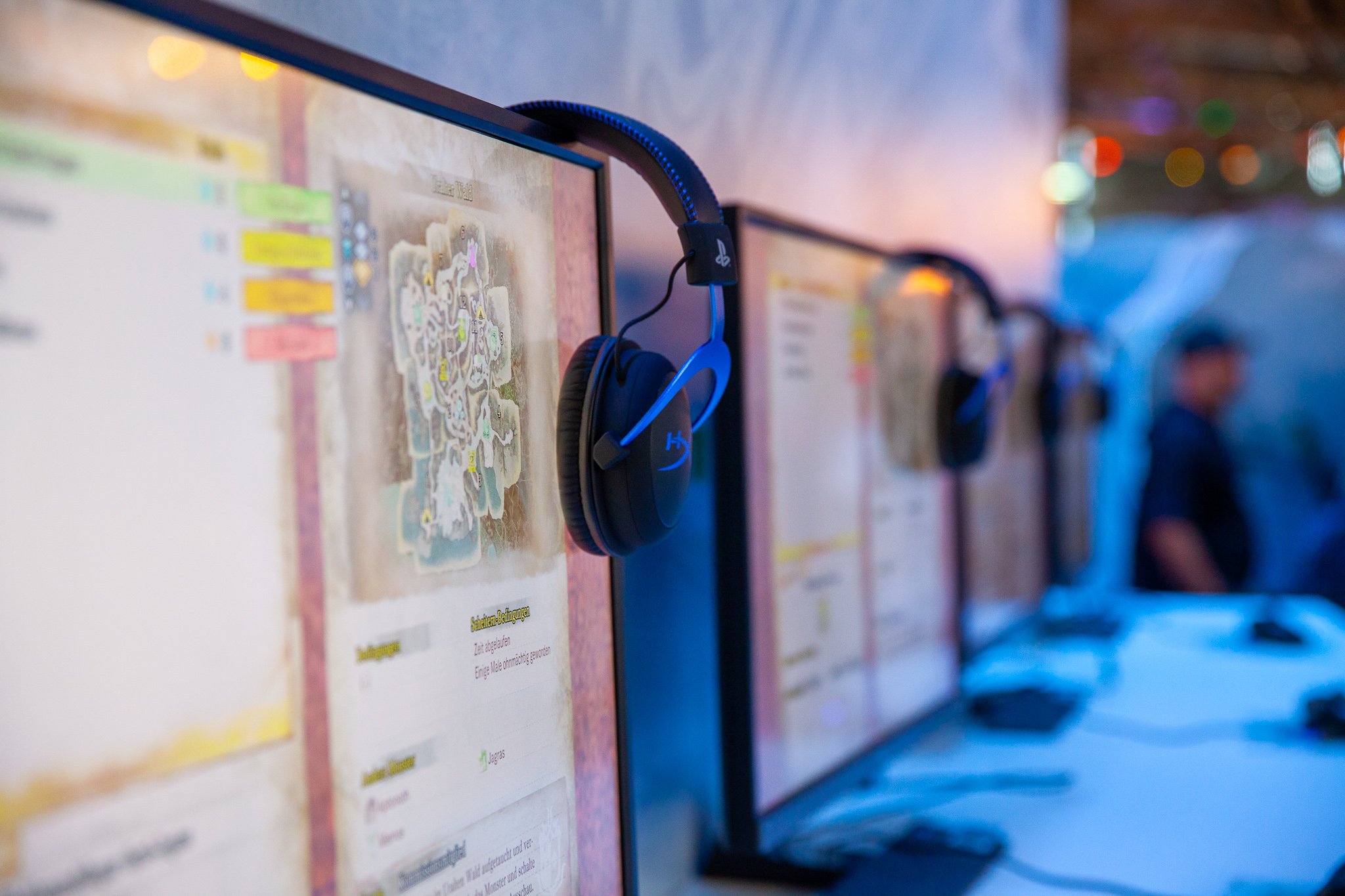 The Pros and Cons Of Digital Vs Physical Games

How long to beat Nioh 2

It’s the 21st century, and despite not having flying cars or actual hoverboards yet, we do have a whole lot of things that the future of 80s movies promised us. Computers on our wrist, satellites full of internet, and games that can download straight to your console. But are digital games really the future instead of physical retail boxes?

Despite the clear advancement of technology involved in playing digital games, there are drawbacks that you don’t get when you go old school physical. So let’s look at the pros and cons of buying games digitally versus owning a meatspace, physical copy that you can hold in your hands.

First of all, to the credit of digital gamers everywhere, it is so, so easy. Just hit some buttons and wait a bit (though in the case of Google Stadia and other on-demand streaming services, even the waiting bit is disappearing) and suddenly you can play whatever strikes your fancy. Some services even let you pre-load to save time on midnight launches, so no more queuing in the snow outside a Target to be the first into the new Call of Duty’s multiplayer (apart from when the servers get hammered).

However, there is something to be said of the excitement of a midnight launch at a store. There’s nothing quite like getting hyped up with your fellow gamers and sharing war stories about prior midnight launches, and then finally getting your copy and feeling it burning a hole in your bag on the way home, itching to get started. A lot of the appeal of physical game ownership comes down to this nostalgia-tinged experiential aspect of gaming. A community built from a shared and passionate love that companies stoked with collector’s editions.

These physical-only collector’s editions offer trinkets and keepsakes in limited quantities for people who really love their hobby. Decorating their homes and displaying these trinkets is half the fun for some gamers. There are digital “collector’s editions” as well, but they usually just contain in-game items rather than a cool diorama of the hunter from Bloodborne or something to liven up your desk at work. But other than this appeal to gamers’ hearts, there are other reasons to go physical instead of digital.

We said earlier that there were pros and cons of buying digital and owning physical, and those were careful word choices. Due to the weird nature of software licensing and digital storefronts, you never really own anything you buy digitally. You gain a license that lets you play it, as long as your account abides by the terms of service of that platform. Lose your account and you lose the games tied to it. You also can’t resell your digital games once you’ve finished playing with them. Some players who buy physical copies can then trade them in for discounts on their next game, even if they aren’t planning to keep them for the collector value. The counterpoint to this, digital games don’t take up any physical space. You won’t have to worry about carefully packing up all your digital copies of games the next time you need to move.

So there’s plenty of reasons to go physical instead of digital, not just for sentimental or archival reasons. But if you’re happy just going for the convenience that modern life affords us, buying games digitally is the lap of luxury.