Find out when you can play the first major expansion for Control! 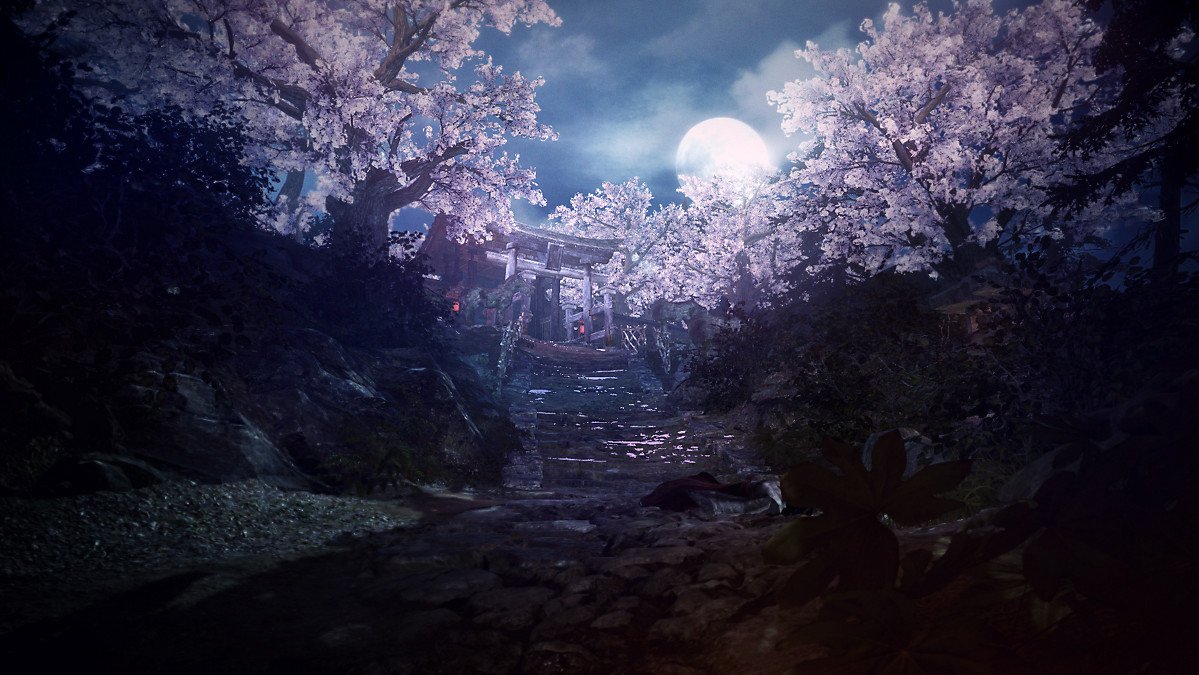 How to leave missions in Nioh 2

Learn how to quit missions in Nioh 2 so you can leave and stop wasting time on a fruitless fight.

Nioh 2’s world is filled with many mysteries, but one you’ll run into often is the Kodama, a cute little spirit that appears to ask you for something as a blessing. What on earth are you supposed to bring this little furry thing? In this guide we’ll explain what to give purple Kodamas in Nioh 2.

Kodamas are fairly adorably little spirits which hold up a bowl for blessing. In addition to green Kodamas from the original game, In Nioh 2 you’ll also come across purple Kodamas which, when interacted with, produce a message saying that they want something. Surely these new sprites must be after some kind of rare and valuable quest reward? Well, no. Here’s what to give purple Kodamas in Nioh 2:

Yep, really, anything. Purple Kodamas will accept any gift you can provide. All you need to do is drop a piece of gear from your inventory at the Kodama. It’ll gobble it up and spit you out some randomized rewards in return. The rarity of what you get seems to depends on what gift you give the purple Kodama, but it’s still a great way to get rid of the massive amount of junk you’re likely hauling around in your samurai satchel.

A quest in Nioh 2 which sees you helping a Kodama will inform you that all they’re after are ‘human things’ which thankfully means almost everything you’re carrying around. You are a human after all. Or are you a Yokai? Either way, whatever you give the purple Kodama, it’ll be happy and give you something back in return. Thanks, little guy.

Well now that you know what to give purple Kodamas in Nioh 2, you can always move on to some of the game’s other mysteries such as what the rolling cat does when you interact with it, or how to play with friends. Otherwise, click here to check out these cool character codes for custom samurai you can play with.