Events for Pokemon GO and Harry Potter Wizards Unite have been cancelled until further notice. 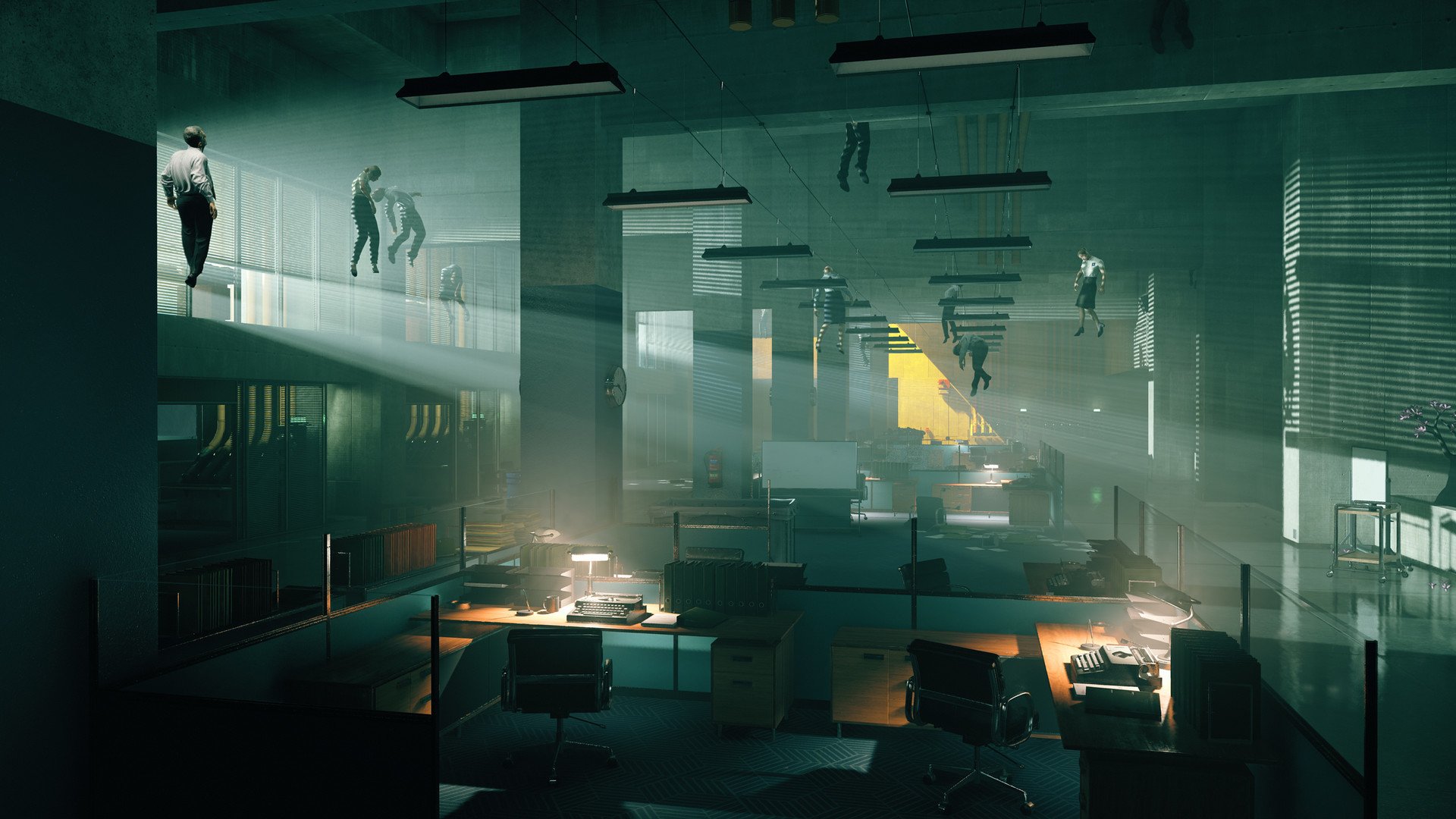 Purple Kodamas want something, but what? Find out what you can give these needy little spirits in Nioh 2.

Earlier today, Remedy Entertainment posted a teaser video for Control’s first major expansion, The Foundation. In addition to giving players a brief glimpse as to what they can expect from the expansion, an official release date for The Foundation has finally been confirmed!

On Twitter, Remedy shared a teaser video for the upcoming Control expansion, The Foundation. Along with a few visual hints as to what Foundation might contain, a release date was confirmed for Control’s first major expansion. According to Remedy, The Foundation will be available to all Control players for free starting on March 26.

In the future, Remedy plans to release other expansions for Control like Expansion #2: AWE. As noted by other outlets like Prima, The Foundation is technically not the first piece of “DLC” for Control as one released via an update back in December of last year called Expeditions.

That said, The Foundation is a much larger addition to Control than Expeditions and will expand upon Control’s fascinatingly strange story. It’s also not free, you will need to pay for The Foundation if you want to play.

On the store page for Control’s Season Pass, a brief synopsis is provided for The Foundation which reads as follows:

Oh, we do. We expect things to get very weird, indeed.

To ensure you have access to The Foundation as well as Control’s second expansion called AWE, it’s recommended that you purchase the game’s Season Pass for $24.99. With the Season Pass providing you with not one, but two new chunks of story content for about $12.50 each, it’s not exactly a bad deal, especially if you love Control.

Now that you know when Control’s first DLC expansion is scheduled to release, what are your thoughts? Are you excited to delve deeper into the history of the Oldest House with Jesse in The Foundation expansion? Let us know down in the comments below!