Xur's exact location this week and a list of the Exotic items available for purchase. 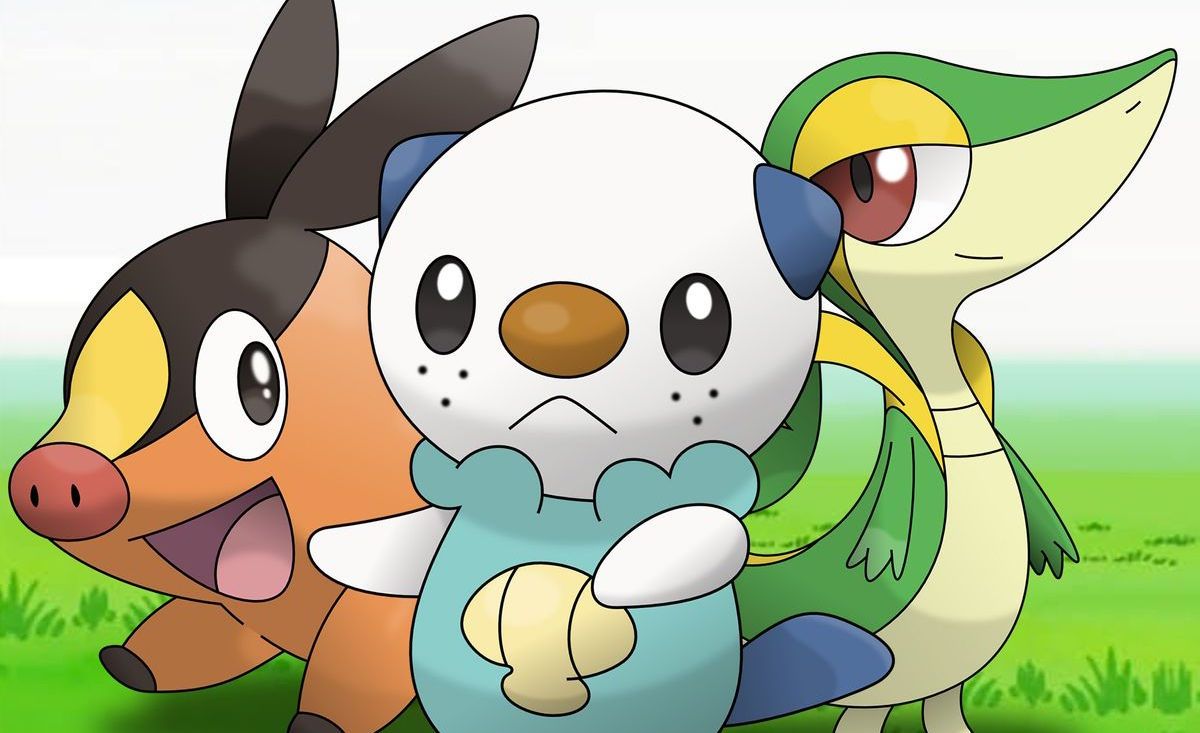 Find out when you can play the first major expansion for Control!

Every year, Niantic hosts March Community Days for its games like Pokemon GO and more recently Harry Potter Wizards Unite. Unfortunately, due to the COVID-19 outbreak, Niantic has decided to join other companies in a wave of cancellations by postponing its Community Day events until further notice.

On Twitter, Niantic posted an update in regards to its upcoming March Community Day events for Pokemon GO and Harry Potter Wizards Unite. According to Niantic, both of these events have been cancelled due to growing concerns over the COVID-19 outbreak.

“The safety of our global player community is our top priority. COVID-19 is challenging us and the world to adjust,” Niantic explained. “We’re putting our focus on expanding features and experiences in our games that can be enjoyed in an individual setting and that also encourage exploration.”

Judging by the tweet, it sounds like Niantic is working on adding aspects to its mobile games that will allow players to enjoy them from home, which is huge. The way Pokemon GO and Harry Potter Wizards Unite primarily work is by players going outside and walking around.

By exploring areas like parks or even just walking around the block, you can encounter in-game creatures, or find useful landmarks where you can acquire items. Given the COVID-19 situation, a lot of people are quarantining themselves in their home right now, meaning they won’t be able to actually go out and play these games the way they were intended to be played.

With a likely reduction in each game’s player base happening over the next few months, it makes sense that Niantic would want to make both games playable in “an individual setting” like inside a person’s home. We’re curious to see whether Niantic implements new features in Pokemon GO and Harry Potter Wizards Unite, and if they do, what they’ll offer.

Until then, it’s sad to hear that Niantic’s March Community Days for Pokemon GO and Harry Potter Wizards Unite have been cancelled. It’s very possible Niantic will reschedule, perhaps hosting them over the summer, but nothing has been officially confirmed as of the time of this writing.

While we wait for more info from Niantic, we’re eager to hear your thoughts. Are you excited that Niantic may be implementing in-game features that’ll let you play at home? Are you sad you won’t be able to participate in the Community Day events? Let us know down in the comments below!