Learn the best way to drop quickly and cover long distances in Call of Duty: Warzone's opening with our guide to parachuting. 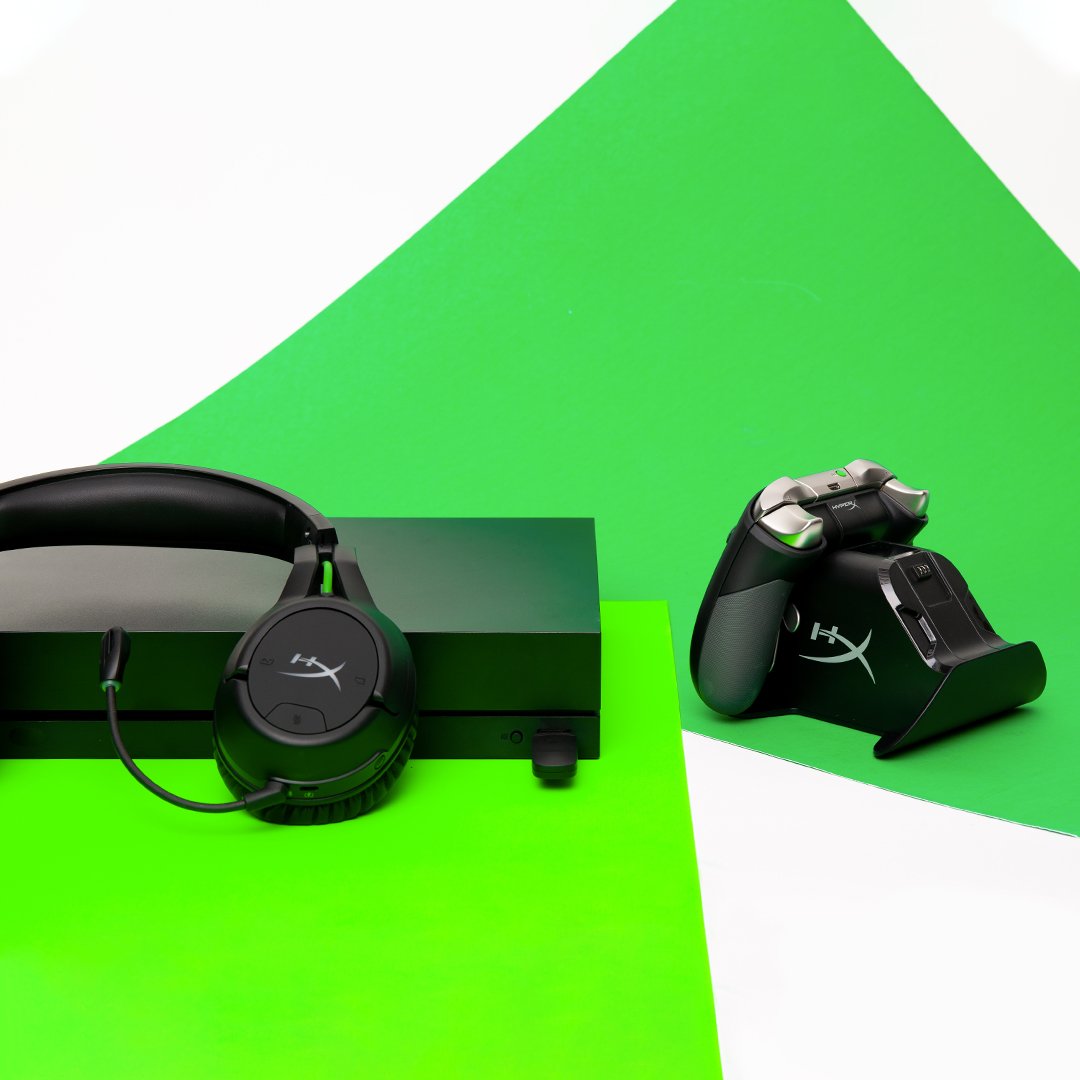 Tips on keeping your gaming gear virus-free from pro cleaners

More than one kind of virus can infect your gaming hardware, here's how to keep your gear clean.

Xbox Live Gold and Game Pass offer a lot of value to the cost-conscious gamer. With just a couple of subscriptions any Xbox gamer has a host of worlds at their fingertips to jump into online and play against others. But what is the difference between them?

To help you decide whether you need to subscribe to Xbox Live Gold, Xbox Game Pass or even its bigger, beefier brother Xbox Game Pass Ultimate, we’ll explain each of them here. That way you can cut the time you spend stressing and get straight to playing the way you want.

Xbox Live Gold is the subscription-based upgrade to Xbox Live, Microsoft’s online service. The free version of Xbox Live lets you connect to the store and community pages on your Xbox in order to download new games. However you can’t play online games, such as Call of Duty: Modern Warfare multiplayer, without paying for Xbox Live Gold.

That’s not the only benefit you get with Xbox Live Gold, as there are also game discounts every week and free games every month, known as Games With Gold. You can also stream from video services such as Netflix, Amazon Prime Video and NowTV.

Xbox Game Pass is a bit more like one of those video services, and it has been described as the Netflix of games. You pay a monthly, or yearly, subscription fee and get access to an ever-expanding library of games that you can download and play for no additional cost. There are currently more than 100 games to play, and they can range from brand new games on the day of release to old classics. Some are also available to play on PC as well as Xbox, so you can choose when and where to play.

Bear in mind that with Xbox Game Pass you are subscribing to a library, not actually buying all of the games. However, if you do enjoy a game a lot and don’t feel like you’re going to be playing any of the hundred other games you have access to, then you can buy that game at a discounted price before it leaves the Game Pass rotation. Games rotate in and out of the library on a monthly basis, though usually they’ll stay in the rotation for a lot longer than just one month.

Xbox Game Pass Ultimate combines the best of both of these subscription services, by giving you access to the Game Pass library and Xbox Live Gold benefits, including Games With Gold, discounts and online multiplayer. There are a number of introductory discount offers for Ultimate meaning you can get your first month, or sometimes up to three months, for just a dollar, handy for when you want to check out a brand new Xbox exclusive.

That should be everything you need to know about the differences between Xbox Live Gold and Xbox Game Pass. Do you know which you want now, or will you opt for both with Xbox Game Pass Ultimate? Once you’ve settled on a choice, you’ll probably want to make sure that you’ve got the gear to enhance your Xbox gaming experience.