The Scampuss yokai is a cute rolling cat in Nioh 2, and if you pet it you'll get a useful buff! 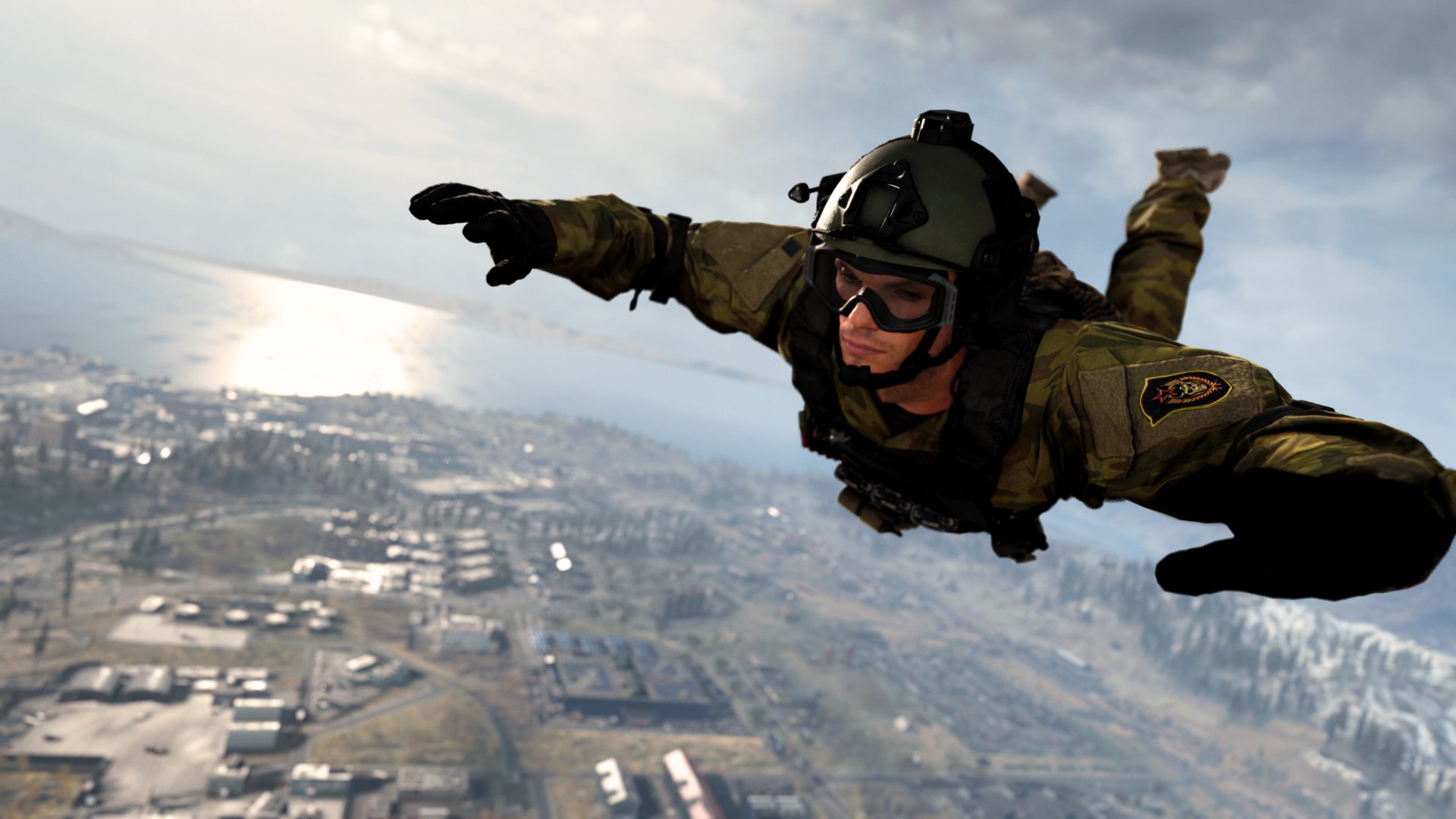 The benefits of Xbox Live Gold and Xbox Game Pass laid out.

It always pays to practice, especially when it comes to skydiving! Dropping into your early games of Call of Duty: Warzone, you may have noticed several other players racing away from you while still in the air, somehow gaining bursts of speed while you flounder. Don’t worry, they’re not wizards, they’ve just learned the tricks for how to drop and parachute fast in Call of Duty: Warzone.

Once you master parachute movement in Call of Duty: Warzone, you’ll be able to make it much further, much faster during the opening drop phase. The parachuting hijinks are actually an intentional part of the game, so let’s explain how they work.

When you start dropping in Call of Duty: Warzone, you’ll begin with a great deal of horizontal momentum, which slowly shifts to increasing vertical momentum. If you want to go straight to the ground, that’s fine, but if you want to reach a good drop spot that looks out of reach, there are ways to get there.

You can open and cut your parachute as many times as you want during a fall, and doing so will help you travel. Opening your parachute early might get you a long distance, but it’ll also slow you down significantly. Instead, your best approach to travel a long way quickly is to repeatedly cut and open your parachute while aiming at the horizon.

Each time you cut your ‘chute, you’ll gain a burst of horizontal momentum. Once you start moving vertically too much again, re-open the chute, then cut once more. By repeatedly doing this you can give yourself horizontal boosts while still moving down. Practice the timing and you’ll be able to cover much more distance in the opening phase, letting you get to that valuable loot well before anyone else.

That’s all the advice we can give on how to drop and parachute fast in Call of Duty Warzone, but feel free to check the links above for more guides that’ll help you take that W in the latest battle royale title.