How to use character codes in Nioh 2, and some of our favorite user-made samurai so far! 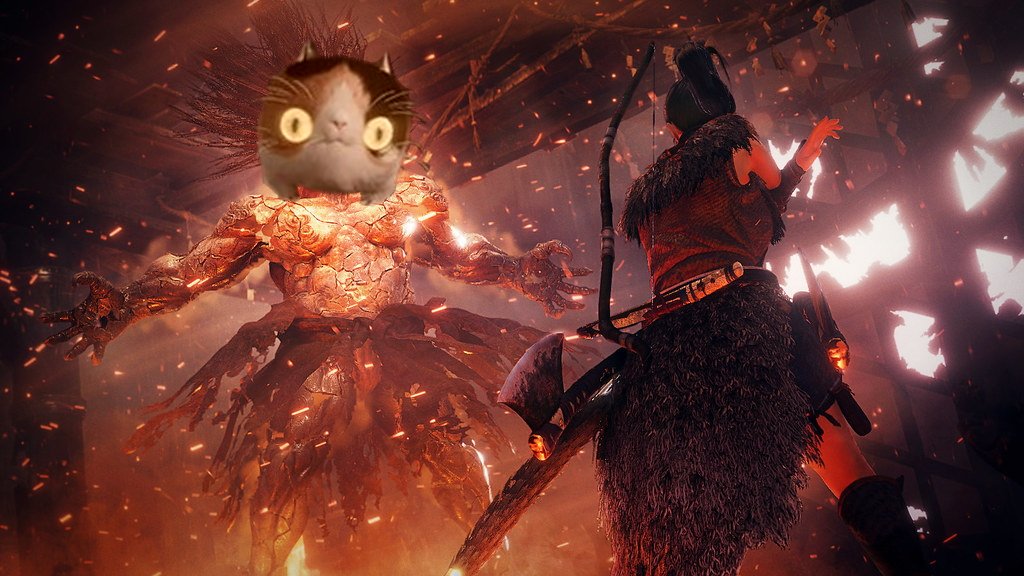 Learn the best way to drop quickly and cover long distances in Call of Duty: Warzone's opening with our guide to parachuting.

Have you seen Nioh 2’s rolling cats? They’re adorable and will follow you around for a while if you pet them. Having a cute fat cat bumbling around behind you is arguably a benefit enough, but these little fellas actually give a gameplay benefit as well to those who take the time to give them some love. Want to know more? Here’s a quick explanation of Nioh 2’s rolling cat buff.

Nioh 2’s rolling cats are called Scampuss. They’re cure little Yokai that’s famous for doing its best to get stuck in and around the legs of people walking around. Don’t worry, they’re not harmful in any way. You’ll usually find them hiding in fear from all the action, and when you interact with them you’ll give the round cat a little pet, reassuring it and letting it live its best life as a rolling cat that follows you around for while.

Petting a Scampuss rolling cat in Nioh 2 is a good idea if there’s a fight ahead, as it’ll grant a temporary buff to your Yokai force generation. We believe it’s around three per second, but don’t have the exact numbers. Put simply, always pet them if you see them, as the buff is very handy.

If you want a bit more lore information, prepare for some sadness. According to the game’s wiki, Scampuss were once young children or babies that unfortunately died early deaths. Reborn as yokai, they now seek comfort from strangers as they look for the warmth of their mother. That’s a pretty grim story, but makes it doubly true that you should pet these cute little kitties at every available opportunity.

That’s everything we know about the Scampuss, Nioh 2’s rolling cat and the cute buff it offers. Now that you know the benefits, get our there and start petting those cats! For more Nioh 2 guides, read our list of cool character codes or find out how to play with friends by joining each other’s lobbies.