How to play with friends in Nioh 2

Learn how to join and invite your friends in Nioh 2 so you can play together and take on a world of fearsome monsters. 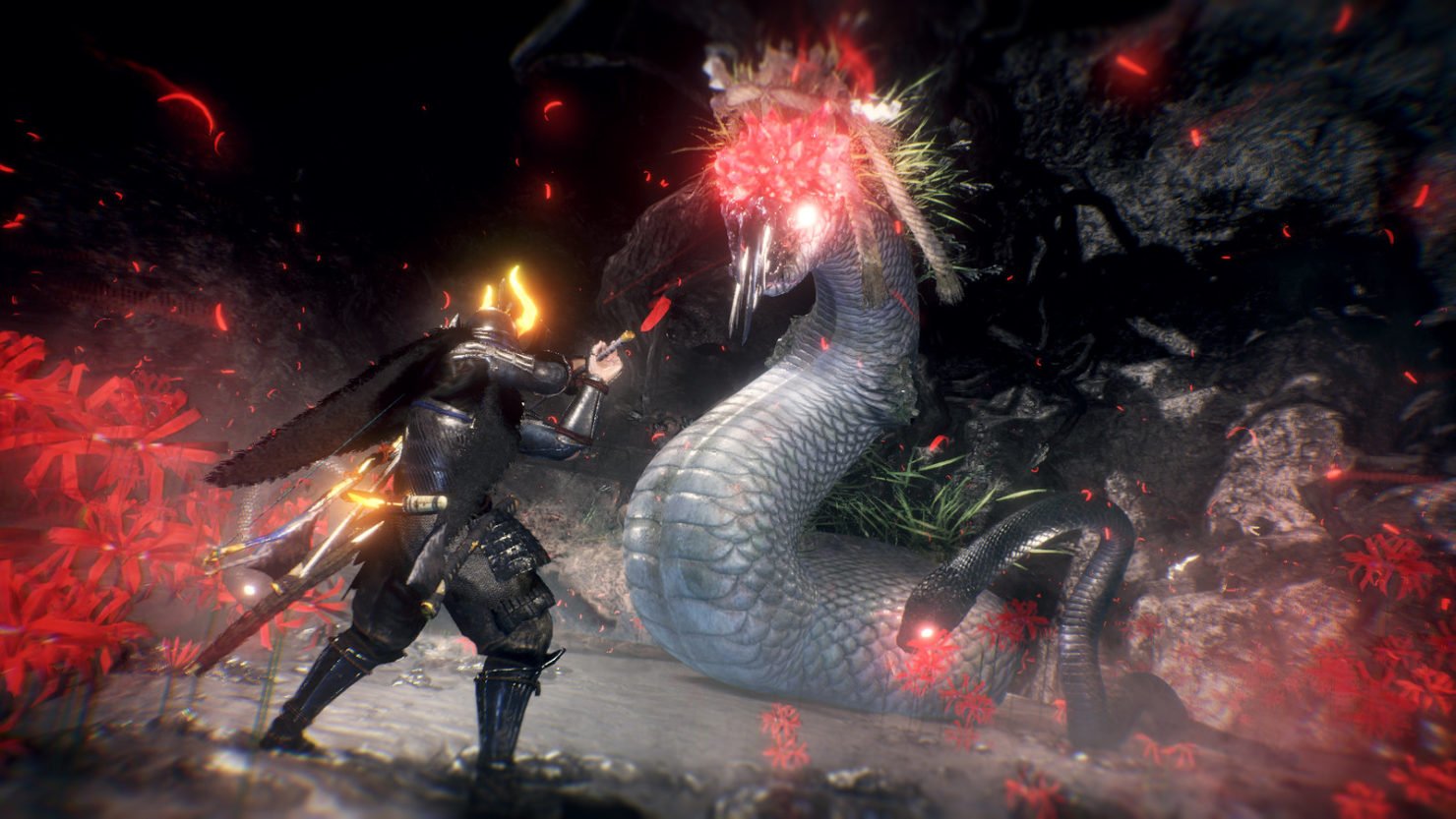 The Scampuss yokai is a cute rolling cat in Nioh 2, and if you pet it you'll get a useful buff!

Sengoku Japan was a surprisingly stylish place. Or so you’d believe, given how fancy Nioh 2’s character creator is. Players have already got to work recreating famous characters and making cool designs, and thanks to the character codes in Nioh 2, you can download or share your own online. In this guide we’ll take you through everything there is to know about character codes in Nioh 2, including how to use, create and share them, and a few fun designs we’ve found online so far.

When you wrap up creating your character, you’ll have the option to Save and Share your character. Choose to share under the save option in the menu and you’ll be given a code that you can capture a screenshot of or save on your PS4 or a USB drive. Send the code to your friends and they’ll be able to download your character design! Best make it a good one then.

Nioh 2’s character creator is pretty cool, so here are a few of the interesting character codes we’ve found so far. The game has only just released, but thanks to the Last Chance demo we already have a range of options to pick from. Enjoy making use of them!

Ciri from The Witcher 3: eNjwF8rL3rwsA

So there’s everything you need to know about Nioh 2 Character codes. We hope you like the examples we picked out, and we've no doubt many more will be on the way now that the game is officially released. Have fun creating your own characters, and feel free to share them in the comments below!