Can you play Call of Duty: Warzone without PS Plus or Xbox Live?

Addressing the online services that are needed, or not needed, to play Call of Duty: Warzone. 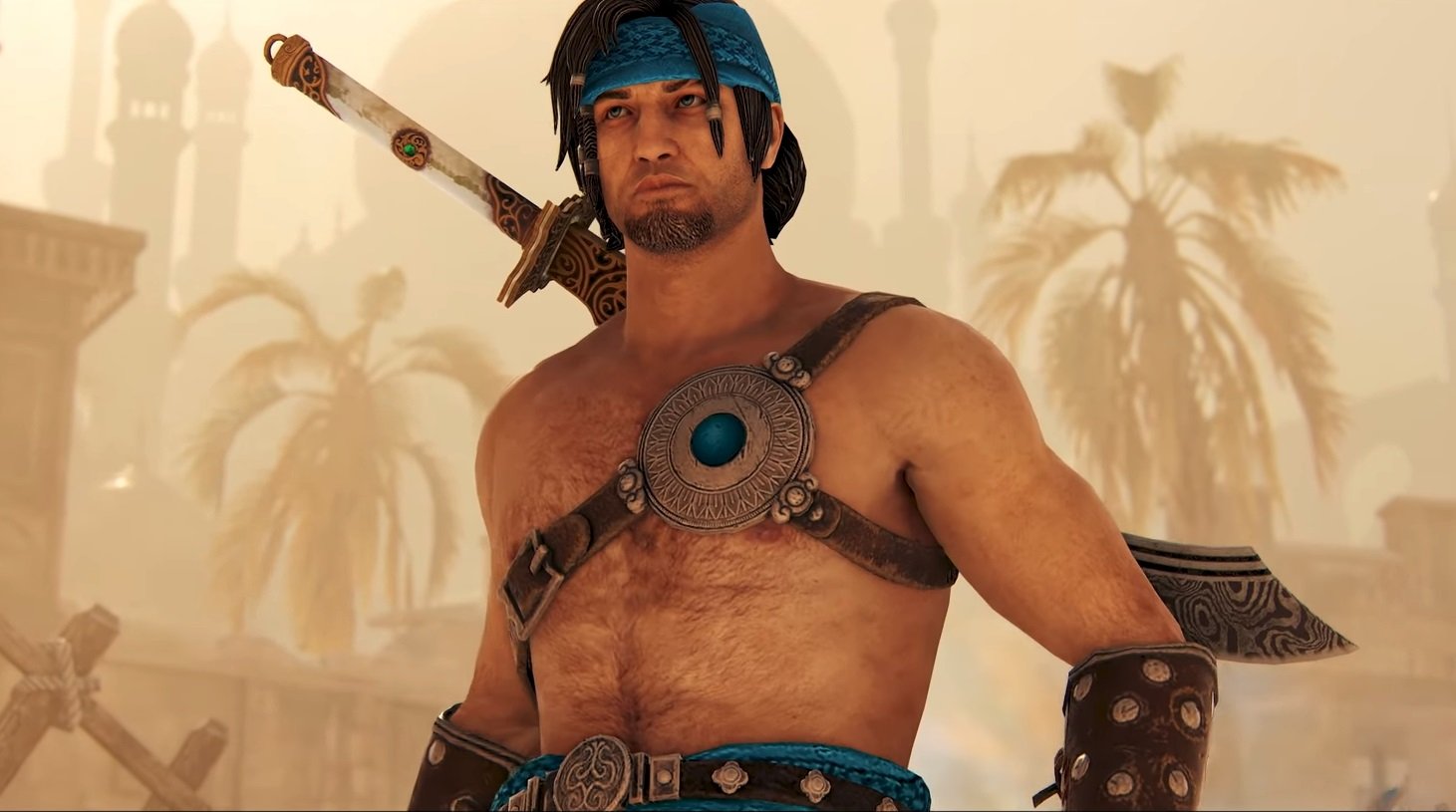 Ubisoft unveils Prince of Persia crossover in For Honor

The Epic Games Store is offering an indie masterpiece for free next week.

Ubisoft unveils Prince of Persia crossover in For Honor

Ubisoft posted a trailer today for a new Prince of Persia crossover event in For Honor called Blades of Persia. The event will run from now until April 2. While the event is active, For Honor players will be able to enjoy things like the Ruler of Time limited time game mode, The Lost Prince arcade quest (if you have Marching Fire), new Community Orders, and more.

Ubisoft had an interesting note about the event in regards to the second episode of Blades of Persia which is set to go live on March 19. According to Ubisoft, the second episode will feature a game mode “twist” for players to look forward to.

As an added incentive to jump back into For Honor and participate in the event, the Prince of Persia map reportedly contains a few Easter Eggs for fans to seek out. You’re also given a chance to fight the Prince himself via the Ruler of Time mode.

The way the mode works is that teams have to work together to try and defeat the Prince, though this is no easy feat. Not only is he more than capable of handling whatever you throw at him, he also has the ability to respawn and regenerate health by rewinding time.

If a team is able to defeat him, they’ll earn 150 points. The team with the most points wins. Overall, we’re excited about the Prince of Persia crossover event. It’s great to see Ubisoft continue to support For Honor, though the event’s presence does raise questions as to whether a new Prince of Persia game is in the works.

Our gut says it’s possible, especially with Ubisoft confirming they’ll be hosting a digital direct livestream around the time of E3. We’re willing to bet they have at least one major announcement, after all, it’s a console release year with the Xbox Series X and PS5 both set to drop over the holidays.

After hearing that For Honor is getting a Prince of Persia crossover event, what are your thoughts? Is it just a way to get people back into For Honor, or do you think Ubisoft has a new Prince of Persia game in the works? Comment below!