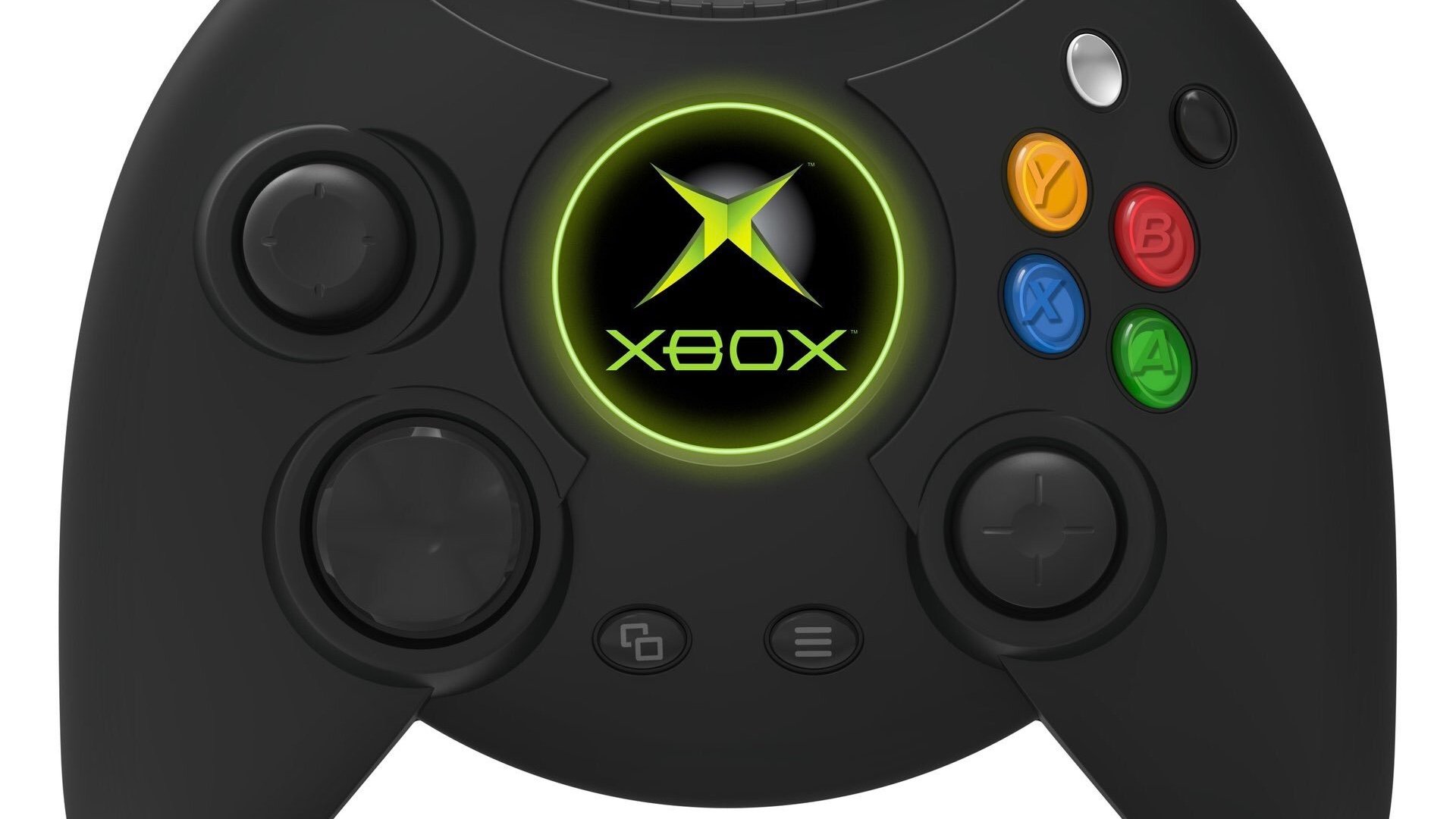 The upcoming remake of the original Xbox "Duke" controller has been priced and dated. You'll be able to get your hands on it - assuming you have enormous hands - at the end of March for the princely sum of $69.99.

The news came from Seamus Blackley, the former Microsoft executive who has been leading the unlikely drive to bring back the Duke. Blackley has collaborated on the relaunch with retro game specialist Hyperkin, which makes amazing stuff like the new backlit Ultra Game Boy.

THE NEW DUKE CONTROLLER is available at the END OF MARCH for $69.99 And what a wonderful moment! Thanks @XboxP3 Thanks @Hyperkin!!! pic.twitter.com/KB9C6BYxCe

As you'd imagine, the Duke has undergone a little surgery to bring it up to date with modern connectivity standards - it now has a regular USB cable, while the OG Xbox memory card slots have gone, and two ditty extra shoulder buttons have been added. (The OG Xbox didn't have what we now call LB/RB.)

Most amusingly, Blackley also presided over the addition of a small OLED screen in the jewel at the center of the controller, which will play the Xbox startup animation whenever you press it. Why do this? Apparently it was what he had wanted to do back in the day.

Blackley also shared some colorful stories from the Duke's history with CNet.

"I'd taken my eye off the ball when it came to the controller ... and the circuit board was given out to a vendor who was a friend of somebody or a brother of somebody. So the circuit board they came up with was the size of a dinner plate," he said of the original design.

"My good friend and industrial designer had to get a controller around this damn thing, so she did ... she was in tears and I was the person who had to deal with it. I had physical things thrown at me as a result of this controller."

Despite that, he clearly has a lot of affection for the old monster - or perhaps just for the history of the Xbox itself. He paid tribute to current Xbox boss Phil Spencer for having the vision to allow this third-party endeavor.

We have massive hands, so we'll slap them on the new Duke as soon as we can and let you know what we make of it.