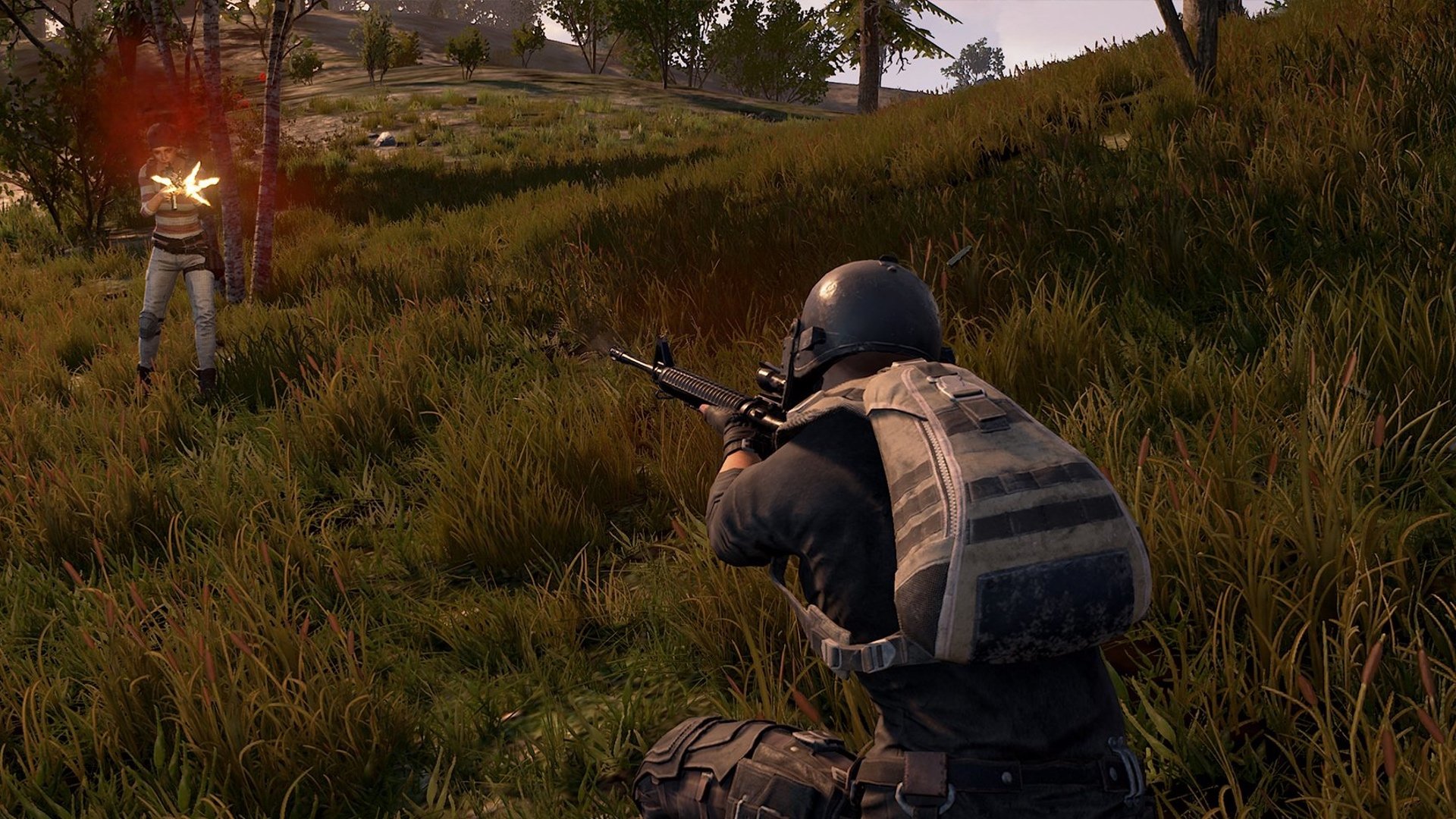 Bluehole has decided to clamp down on unusual key bindings in its latest weekly patch for PlayerUnknown's Battlegrounds, presumably to prevent players using a popular .ini file tweak that allowed you to crouch-jump at the press of a single button.

According to the patch notes posted on the Steam forums, "You may no longer modify ini files to set a key bind for multiple actions on the same key."

This patch also adds the ability to mark your character's current position on the world map.

And of course there are numerous small fixes to what is still an Early Access title. For instance, the game will no longer allow uncooked grenades to explode if a character is knocked out while holding them - the very definition of insult to injury.

Check out the Steam forums post for the full changelog.