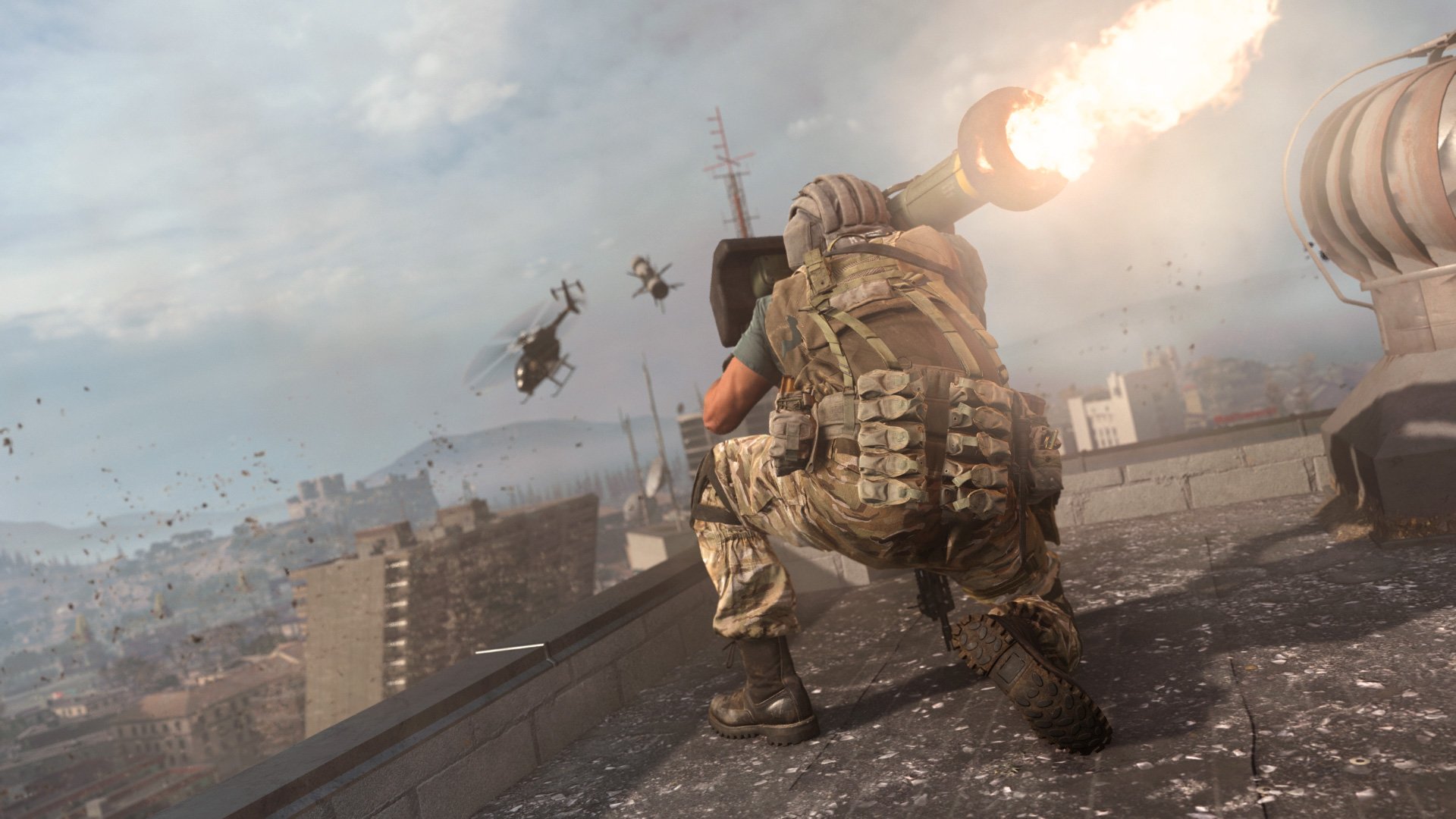 Call of Duty: Warzone has pulled in 6 million players in just one day

How to play cross-platform in Call of Duty: Warzone

How to play with your friends using cross-platform in Call of Duty: Warzone.

Over six million players have dropped into Call of Duty: Warzone within its first day of release.

Activision’s entry to the free-to-play battle royale market is certainly ticking all the right boxes when it comes to scale, content and lack of pricing. The biggest question of all was whether it could successfully pull players from the likes of Fortnite, Apex Legends and other titles which dominate the market. Just over a day after release, the new kid certainly seems to be doing well for itself.

What a day! 24 hours in and over 6 million of you have dropped into #Warzone.

Call of Duty: Warzone released over a staggered period, first granting access to Modern Warfare owners before opening up to the wider, free-to-play market. Making your game available to anyone without a fee is always a good way to drive up numbers, but even then the figures for Warzone are impressive. The next question is how well it can keep those figures up.

This isn’t the Call of Duty franchise’s first foray into the arena of battle royale. Black Ops 4’s Blackout mode received a generally positive reception, but player numbers and interest began to tether off not long after launch.

A key difference between the two is that Blackout required the purchase of the full game to access, while Warzone is open for anyone to try. As a free-to-play release, even those without PlayStation Plus or Xbox Live Gold memberships can choose to jump in,  granting it a much better chance of survival. The next step will be seeing how committed Activision is to supporting and updating the game, or if they’ll return to the yearly cycle of COD support we’ve come to know in the past.

If you’re looking to dive into Call of Duty: Warzone, be sure to check out the many other guides and articles we have on the game by clicking the links below!