You can kill E3, but you can't kill Nina Struthers. 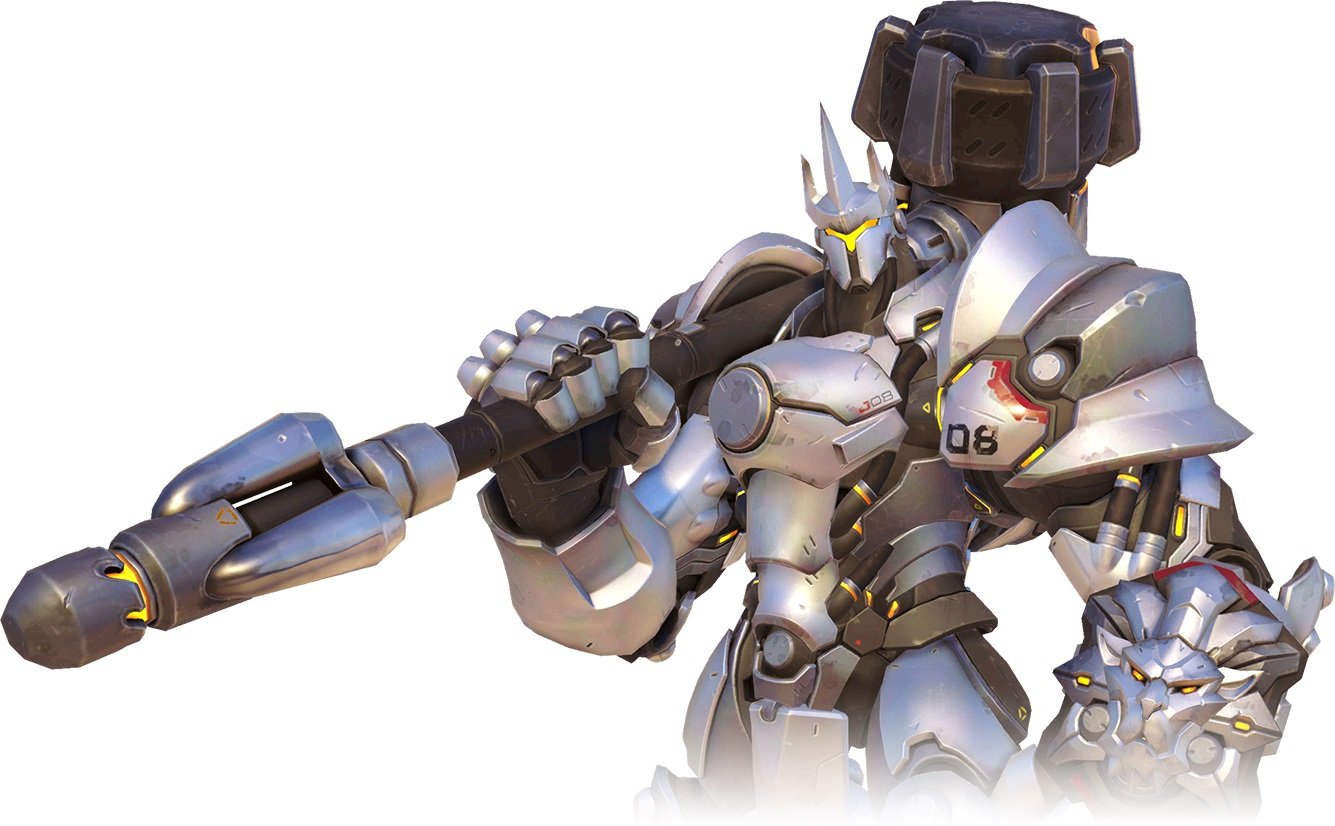 Following the news that E3 2020 has been cancelled due to COVID-19, the Overwatch League posted an update announcing that all March and April events have been cancelled. The situation is developing making it unclear what will happen in the months ahead, though we anticipate additional cancellations as we move into May and June.

On Twitter, the Overwatch League posted an official announcement regarding the cancellation of all March and April events as a result of the global pandemic, COVID-19. The Overwatch League isn’t alone in making a decision like this as earlier today, the ESA confirmed rumors that E3 2020 is indeed cancelled.

Despite the cancellation, the Overwatch League notes that they are, “Working hand-in-hand with our teams to see that all matches are played when it’s safe and logically feasible, staying as close to the originally planned schedule as possible.” It’s unclear what this will mean for the Overwatch League and other esports events moving forward.

What’s happening right now is unprecedented and is already impacting the gaming industry, forcing a shift to remote broadcasts. As of right now, all we can do is stay tuned for updates.

We respect the Overwatch league for making the difficult decision to cancel their upcoming events in the wake of COVID-19 as the important thing right now is health, safety, and reducing the spread of the virus as much as possible.

Stay tuned, as we’ll be posting updates as the situation unfolds. Until then, what are your thoughts? Are you surprised to see the Overwatch League cancel all March and April events, or did you already see it coming following other cancellations like E3 2020? Comment below.