Is there a Solo mode in Call of Duty: Warzone?

Addressing whether there are Solo or Duo options in Call of Duty: Warzone. 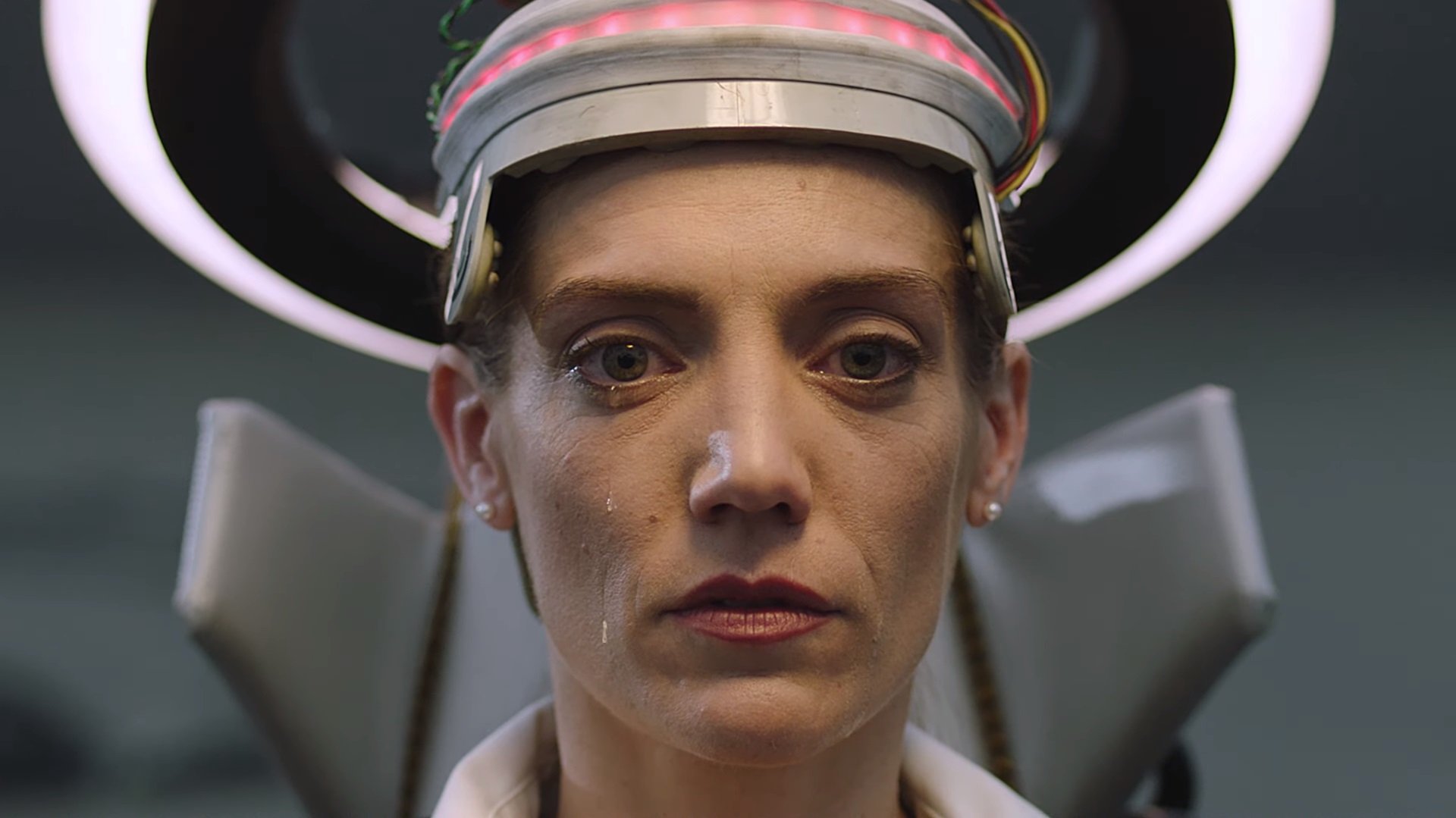 Following the news that E3 2020 has officially been cancelled due to concerns over COVID-19 (among other event troubles), Devolver Digital took to Twitter to confirm that they will still offer a press conference livestream. Devolver Digital hasn't revealed exactly what they have planned but we're willing to bet it'll be as wild (if not more so) than their previous livestreams.

Over the last few years, Devolver Digital’s “Big Fancy Press Conference” has served as one of the best parts of E3 – in our opinion – though it was never a live experience you could attend like the press conferences hosted by Bethesda and Microsoft.

Instead, it’s always been a pre-recorded, cinematic broadcast with its own storyline and memorable characters like Nina Struthers. Among the numerous features that set the annual Big Fancy Press Conference apart from everything else happening around E3 is how well it’s able to roast E3 press conferences and how consistent it’s been since its inception in 2017.

It’d be a real shame if we had to go a year without a Devolver broadcast, especially given the way the Big Fancy Press Conference ended last year. Fortunately, despite E3’s cancellation, Devolver has assured fans they’ll offer a Devolver Direct livestream as planned.

The week of E3 has always been a big part of what we do and are genuinely bummed about the cancelation of the event itself.

Lots to juggle but right now we plan on having a livestream Devolver Direct / press conference and possibly more. pic.twitter.com/nGDAEsIzUs

No matter what they do this year, we’re willing to bet the Devolver Direct will be a hilarious, must-watch livestream.

To stay up-to-date on Devolver’s livestream plans, be sure to follow them on Twitter and check back as we’ll be posting updates as they’re announced.