The most famous gaming show of the year closes due to concerns over the COVID-19 virus. 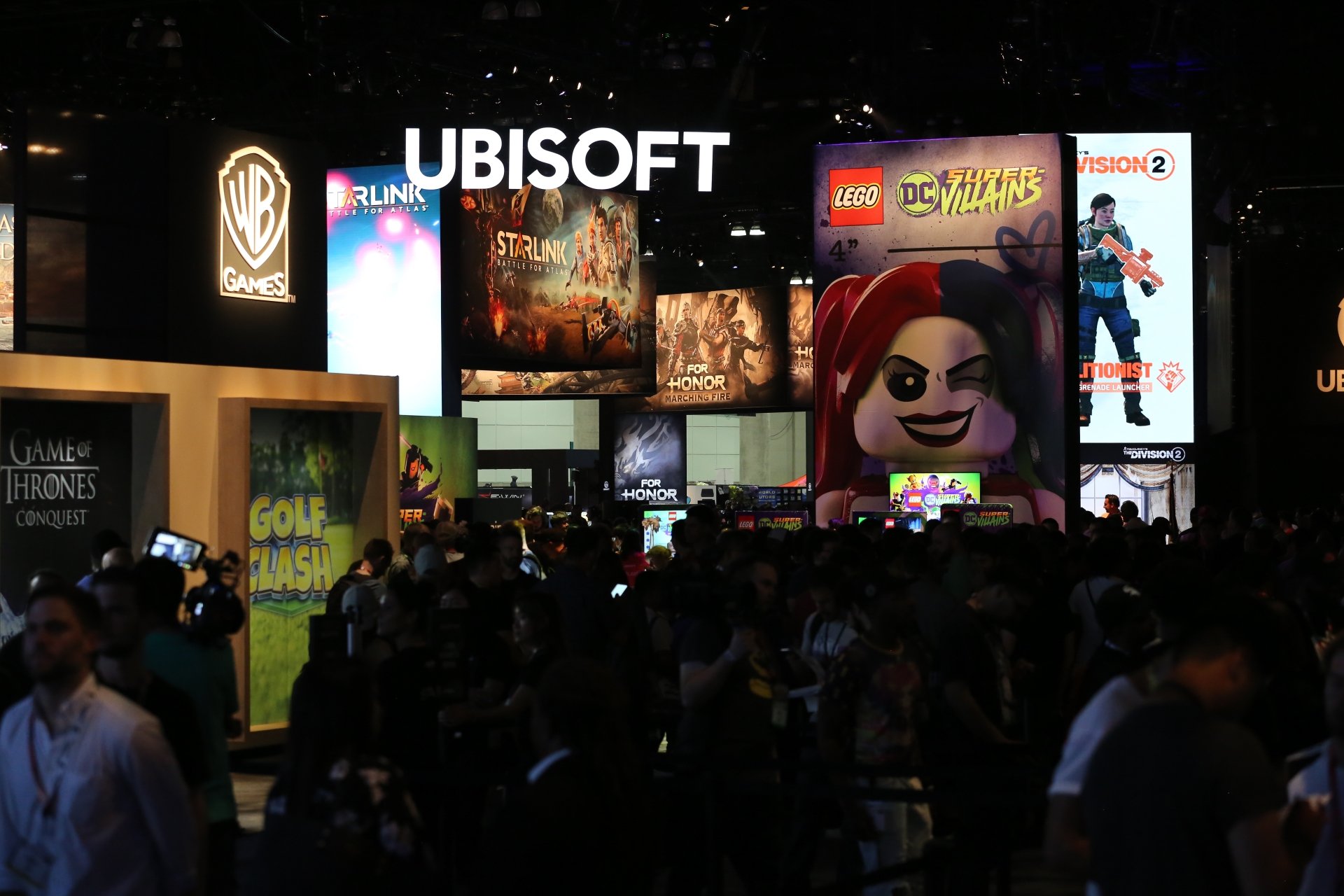 The ESA is considering an 'online experience' to replace E3 2020

How to drop items in Call of Duty: Warzone

Get rid of unwanted items by learning how to drop them in Call of Duty: Warzone.

E3 organising body the Electronic Software Association is considering an 'online experience' alternative to this year’s show, following news of its cancellation.

The best-known gaming conference in the world may have been closed due to concerns about the COVID-19 coronavirus, but that doesn’t mean the gaming news of the Summer is guaranteed to dry up. It may just be that we end up with an online broadcast from the big players instead.

In their statement announcing the cancellation, the ESA said the following regarding this year’s show:

“We are also exploring options with our members to coordinate an online experience to showcase industry announcements and news in June 2020. Updates will be shared on E3expo.com.”

That’s certainly far from an official word that a show is still coming, but we may yet see several publishers broadcast major gaming trailers and updates together if the ESA’s plan works out.

However, with Sony already confirming they’d skip E3 once more this year, and Nintendo moving away from large press conferences to distributing news year-round via Direct showcases, many larger publishers already have the capability to share their news as they wish.

Whether Microsoft and others decide to band together in the ESA’s online book or go it their own way with an independent broadcast may well have long-running ramifications for the future of E3 and gaming conferences in general. Ubisoft has already issued a statement supporting the ESA and claiming they too will look into an online option this year.

An update regarding E3 2020. pic.twitter.com/cThkDIkfVm

With E3 off the calendar for now at least, eyes will certainly be turning next to Gamescom, Germany’s enormous gaming conference which is due to take place in late August this year. If little progress has been made in halting the rapid spread of COVID-19, it seems likely the event will face similar scrutiny and safety discussions over whether it should go ahead or not.

We’ll update you as soon as we know more regarding the ESA’s plans for a digital alternative to E3 2020.