The Spirits Fit for a Fight event brings Dragaux and the Ring Fit Trainees to the Super Smash Bros. Ultimate Spirit Board. 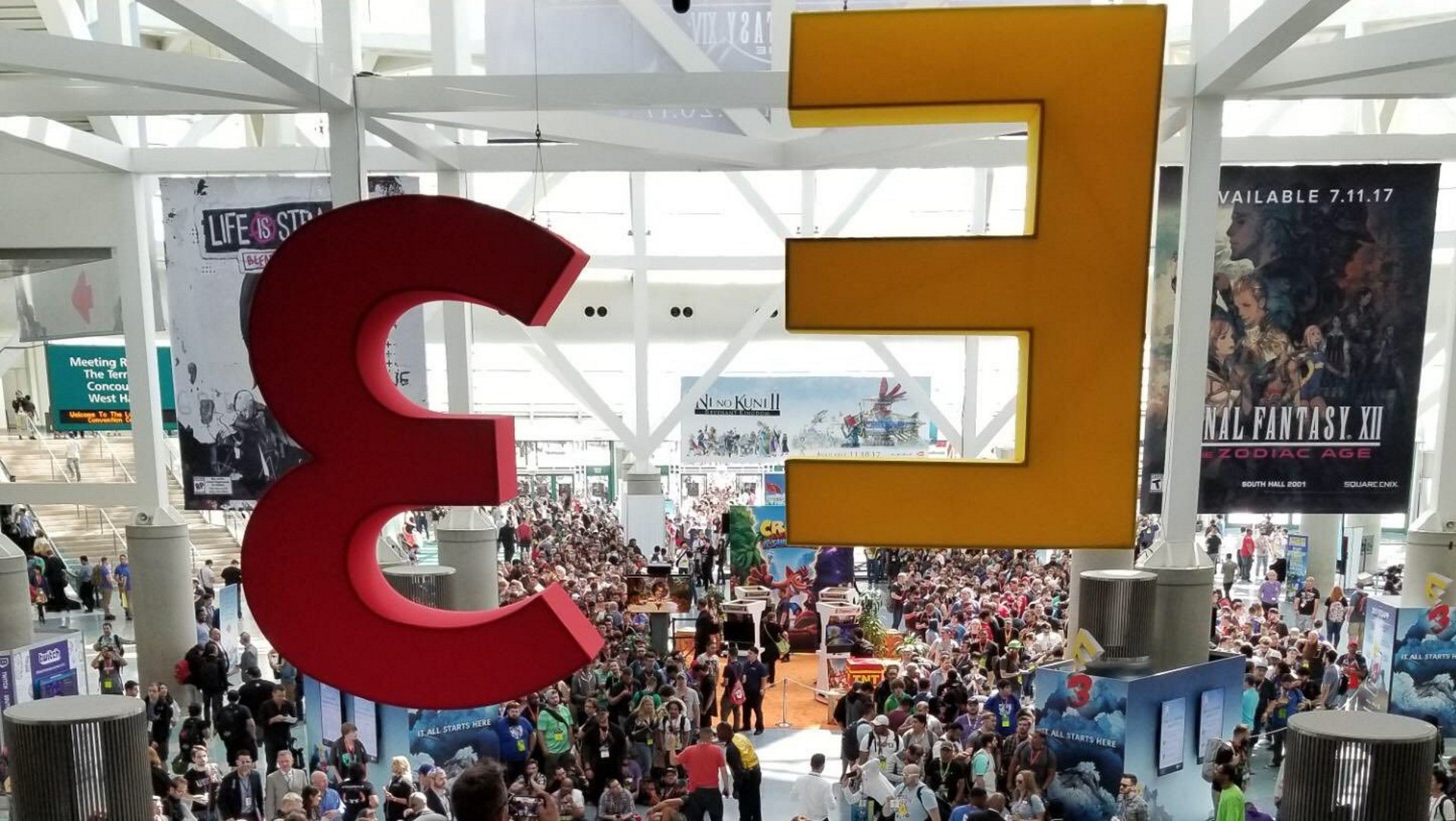 The ESA is considering an 'online experience' to replace E3 2020

Following its cancellation over COVID-19 safety concerns, E3 may yet be going online this year.

This year’s E3 gaming conference has been cancelled due to concerns over the spread of the COVID-19 coronavirus.

Talk of cancellation has been rife since the impace of the virus' spread has been felt throughout the gaming industry. The virus' spread has been such that the World Health Organization has classified it as a Pandemic, affecting a huge number of industries beyond just video games. Rumors of E3's cancellation have been swirling around the web for the last 24 hours, particularly following publisher Devolver Digital’s tweet telling people to cancel any E3 flights and hotel bookings.

The Entertainment Software Association which hosts the show has now made the cancellation official with a statement released today.

“After careful consultation with our member companies regarding the health and safety of everyone in our industry – our fans, our employees, our exhibitors and our longtime E3 partners – we have made the difficult decision to cancel E3 2020, scheduled for June 9-11 in Los Angeles,” The statement from the ESA reads.

“Following increased and overwhelming concerns about the COVID-19 virus, we felt this was the best way to proceed during such an unprecedented global situation. We are very disappointed that we are unable to hold this event for our fans and supporters. But we know it’s the right decision based on the information we have today.”

Though expected news at this point, the closure will be tough to hear for many game development studios who’ve been working hard to produce demos for the show floor and press exhibitions. The ESA has said that they will be contacting both exhibitors and attendees to supply information regarding refunds for the event.

In addition, their statement claims they are currently ‘exploring options with our members to coordinate an online experience to showcase industry announcements and news in June 2020’. So we may yet see some form of gaming news dump arrive online.

With Nintendo and Sony already moving away from large-scale press conferences, the lack of an E3 this year will certainly be felt less than it would have five or ten years past, but the show remains an important landmark in the gaming calendar, and one the absence of which will certainly be noted.

The ESA concludes their statement by promising that E3 2021 will return ‘as a reimagined event that brings fans, media and the industry together in a showcase that celebrates the global video game industry.’