Cash, money, plunder. Call it what you will, we've got the tips on how to get rich in Call of Duty: Warzone. 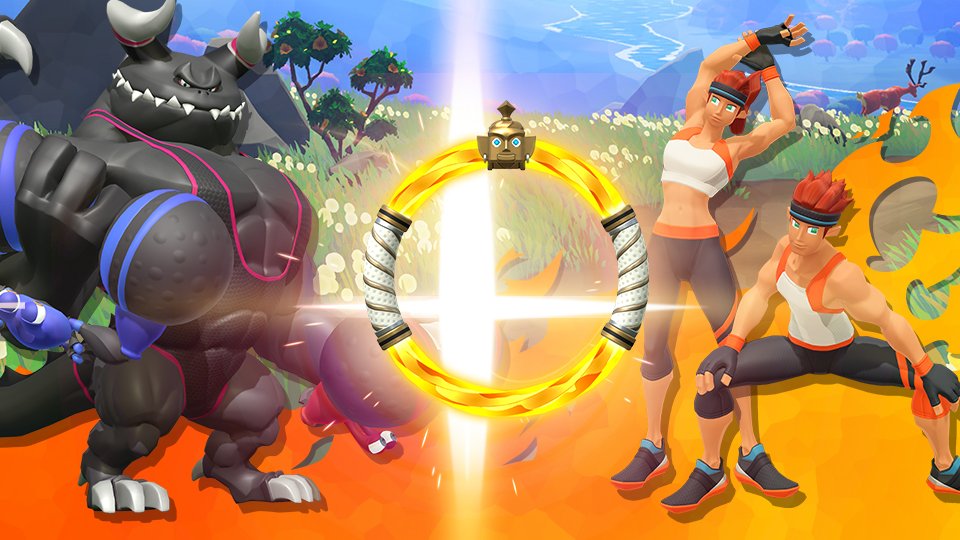 The most famous gaming show of the year closes due to concerns over the COVID-19 virus.

Ring Fit Adventure spirits will join Smash Ultimate in the next Spirit Board Event.

The upcoming event, titled ‘Spirits Fit for a Fight’, will add three new spirits to the game in a limited-time board. Ring Fit Adventure’s macho baddie dragon Dragaux leads the pack, followed by both the mail and female Ring Fit Trainees. Is that their name then, Trainee? We spent hours beating that beefy dragon up! Surely we’re better than a trainee…

… Anyway. The event was announced on the Nintendo Versus Twitter account, where it was confirmed it’ll run from March 13 until March 18. That’s the standard five days you’ve got to snag those rare spirits, so don’t miss your chance! Dragaux will likely be the toughest spirit to obtain, especially given his gruelling battles in game and popularity online.

It's time to get those gains! From 3/13-3/18, the Spirit Event “Spirits Fit for a Fight” will add 3 new spirits! Work up a sweat keeping an eye out for the new Ring Fit Trainees from #RingFitAdventure to add to your Spirit Board! #SmashBrosUltimate pic.twitter.com/97DlDuJjs6

We were (and still are!) huge fans of Ring Fit Adventure, finding it the perfect fit for short but effective bouts of exercise in a busy lifestyle. It’s also a mean minigame machine that’ll make a mockery of your squats. We’re very happy to see it getting some love in the worlds of Smash, though we were secretly hoping for an alternate Wii Fit Trainer costume to let us take our flame-haired protagonist into Smash battles more directly.

Super Smash Bros. Ultimate’s Spirit Board events have now played host to a whole range of other games, and not just Nintendo’s own properties. Prior to this Ring Fit Addventure Spirit event, we’ve recently seen Warframe get a nod in the Spirits in Black event with the addition of Lotus. Before that, Cuphead, Astral Chain and Resident Evil have all had their opportunity to shine on the Spirit Board. Who’s next? At this point we’ve really got no idea! The Spirit Board is a great way to share the love of different games, so we hope Nintendo continues to update the board alongside the next wave of DLC fighters.

To recap, the Spirits Fit for a Fight Spirit Board event brings three new Ring Fit Adventure Spirits to Smash Ultimate. It’ll run from March 13 until March 18, and can be accessed from the green, Spirits section of the Super Smash Bros. Ultimate menu. Smash Ultimate is available to buy both digitally and physically on Nintendo Switch.