How Contracts work in Call of Duty: Warzone

Get the lowdown on Bounty, Recon and Scavenger Contracts in Call of Duty: Warzone so you can start earning the big bucks. 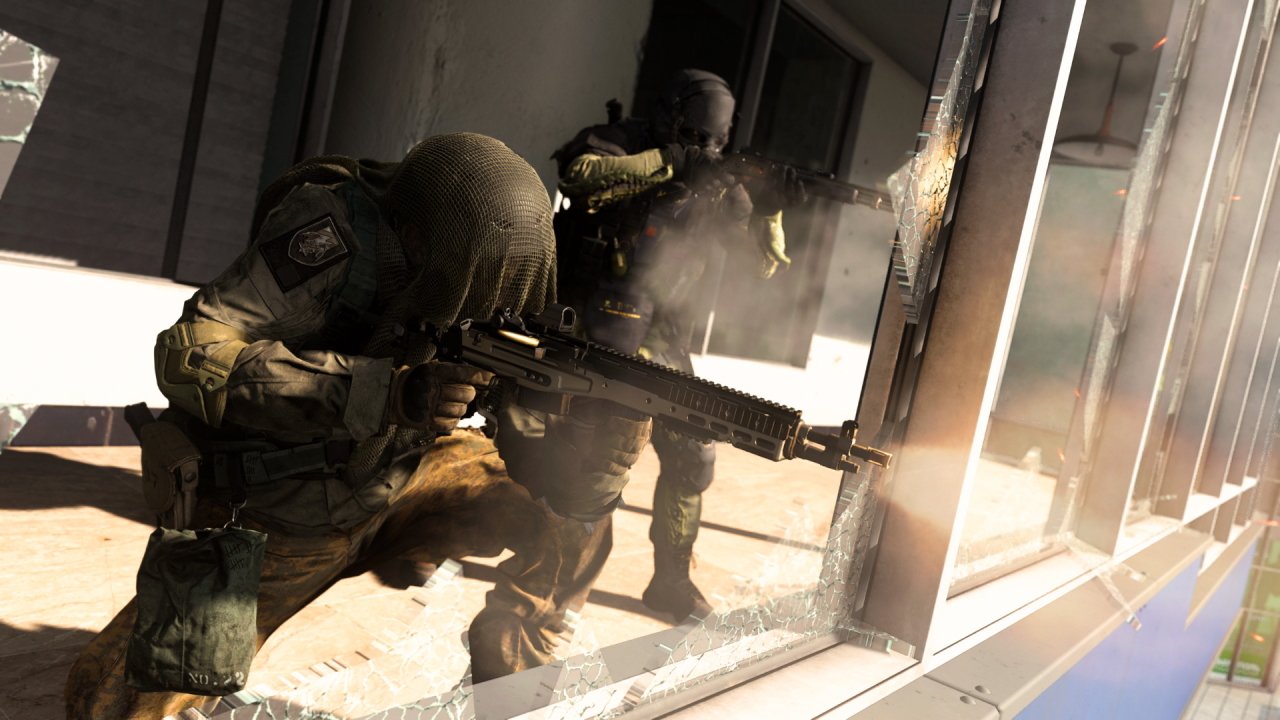 The Spirits Fit for a Fight event brings Dragaux and the Ring Fit Trainees to the Super Smash Bros. Ultimate Spirit Board.

There are a bunch of ways to get money in Call of Duty: Warzone. The primary methods are by looting, killing other players, and completing Contracts.

Looting will be your initial go-to method for earning money at the start of the game. You’ll find wads of cash (usually up to around $800) lying around the level, with larger piles indicating more money. What you’re really after, however, are the crates. These chests will obviously have a better chance of containing a quality gun, but also include larger stacks of money for you to pick up as well. The rarer the crate, the more money it’s likely to have. Looting can net you up to a whopping $2k in a single box if you’re lucky, though you’re much more likely to find smaller amounts.

If you’re feeling brave, killing enemies is your next go-to method of making money. You’ll earn a lump sum just for taking them out, and as an added bonus you can also collect all the cash they had on their person. It might seem cruel, but finishing downed enemies is almost always a good idea, just to snag the money. Obviously this is the most risky way of earning money, as those other people have got guns, and won’t hesitate to take your hard-earned cash after throwing a few bullets in your direction.

Finally, one of the most lucrative ways to earn money in Call of Duty: Warzone is by completing Contracts. There are three kinds of Contract (read more about them by clicking here) and all of them grant sizable sums of cash when filled. You need to work with your team to complete these, so make sure you trust the people you’re partnered with. Completing multiple Contracts in a row will increase the rewards you gain, making them a very, very good way of building up a bank of money.

How to use money in Call of Duty: Warzone

As well as being the main goal of the Plunder game mode, money is extremely valuable in regular Warzone matches as well.  You can use money in Call of Duty: Warzone by finding a Buy Station. These stalls are located across the map, and offer up killstreaks, Drop Kits and other valuable items for purchase. We’ve got a full list of the items and killstreaks  available at Buy Stations, along with their prices, so click here to find out more about them. Killstreaks are extremely powerful in the closing stages of the map, so it’s well worth saving up to buy them for your team.

Finally, you can also use money to revive dead teammates at Buy Stations. It’s an expensive option, but having another person in the fight is almost always a good idea. If you’ve got a lot of cash and your teammates have fallen in a fight, don’t be afraid to run and respawn them at another Buy Station.

So there you have it, those are the ways to get money in Call of Duty: Warzone. Are you a Contract closer or more interested in taking the fight to other players? Let us know your tips in the comments down below.