Learn about the new exotic weapons in Season of the Worthy for Destiny 2: Tommy's Matchbook, The Fourth Horseman, and one big gun. 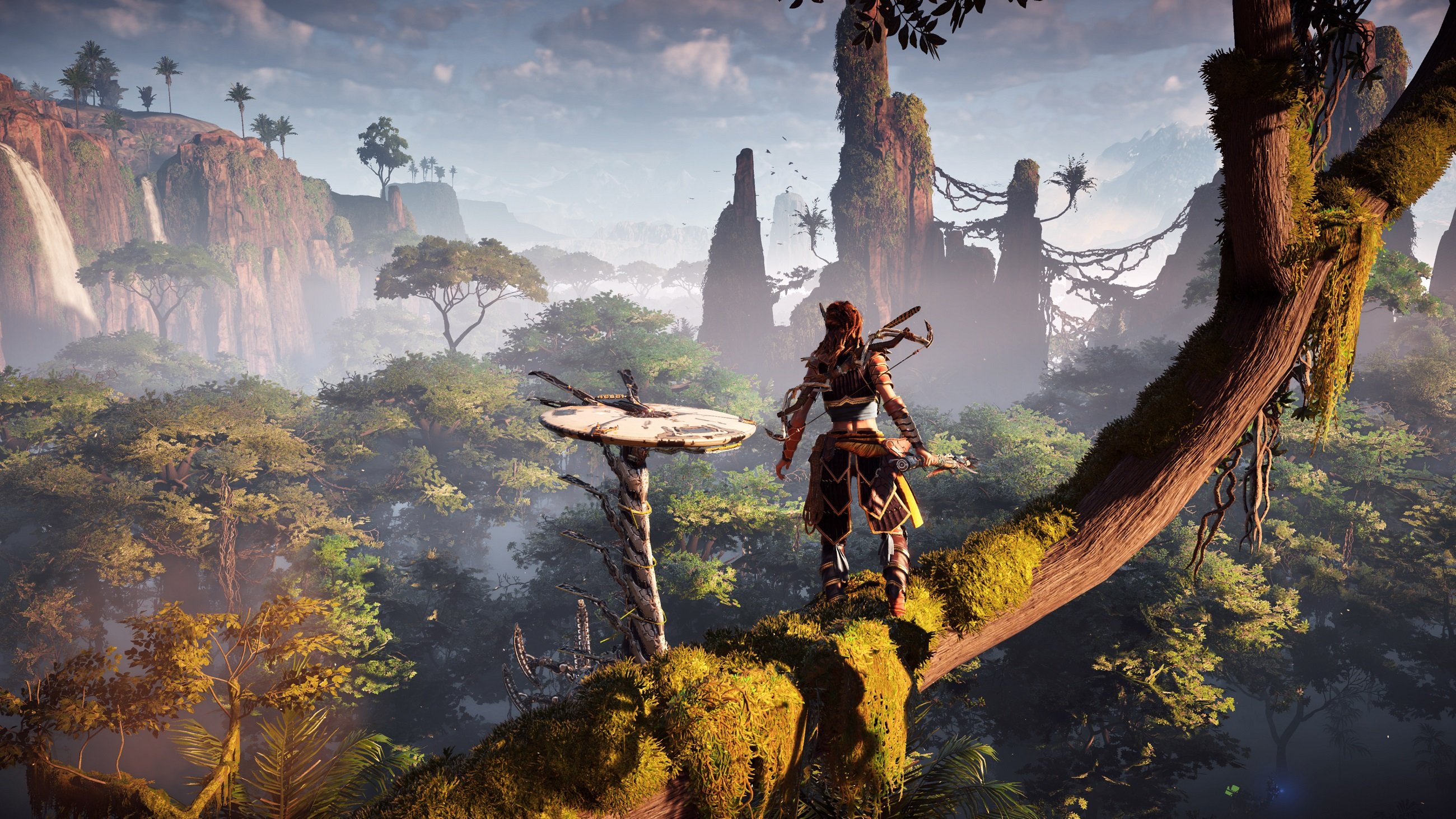 How to buy outfits in Animal Crossing: New Horizons

Pay a visit to the Able Sisters shop to browse fun outfit and hairstyle options for your character.

After the news of Horizon Zero Dawn’s PC release was confirmed by Hermen Hulst, Guerrilla Games tweeted out additional confirmation that yes, this is really happening. As of right now, no specific release date has been announced, although Guerrilla’s tweet states that they are excited that more players will be able to explore Horizon Zero Dawn this summer.

Exploring the details shared by Hermen Hulst in the PlayStation Blog, he notes the possibility of other PlayStation games getting PC releases, though no specific games were shared outside of Horizon Zero Dawn.

“I think it’s important that we stay open to new ideas of how to introduce more people to PlayStation, and show people maybe what they’ve been missing out on,” Hulst explained. He also made it clear that just because Horizon Zero Dawn is getting a PC release doesn’t mean every PlayStation game will be getting similar treatment.

“We’re very committed to dedicated hardware, as we were before. We’re going to continue to do that, and we’re very committed to quality exclusives, and to strong narrative-driven, single-player games. At the same time, we’re going to be very open to experimentation, to new ideas. Just trying things out to see what works. I think that’s also very much part of the DNA of Worldwide Studios.” Hulst said.

Prior to Horizon Zero Dawn getting a PC release, PlayStation exclusive Death Stranding also announced it’ll be releasing on PC as of June 2, 2020. Could Horizon Zero Dawn release around the same time? Given Guerrilla’s hint of a summer release, it’s certainly possible, although nothing has been confirmed.

Another possibility is that Horizon Zero Dawn could release immediately on PC following a State of Play broadcast from PlayStation around the time of E3 which is scheduled to take place from June 9 to June 11 this year. It'd be clever if they planned to drop a PC trailer for Horizon Zero Dawn before announcing Horizon Zero Dawn 2 for the PS5.

We really hope this is what happens as we've been hungering for a sequel to Horizon Zero Dawn for a while now. That said, there are a lot of ways Sony and Guerrilla Games could take the summer release date of Horizon Zero Dawn on PC. Because of this, we recommend checking back as we’ll be posting updates as they’re made available.