The best clips and pics from this week's #ScreenshotSaturday. 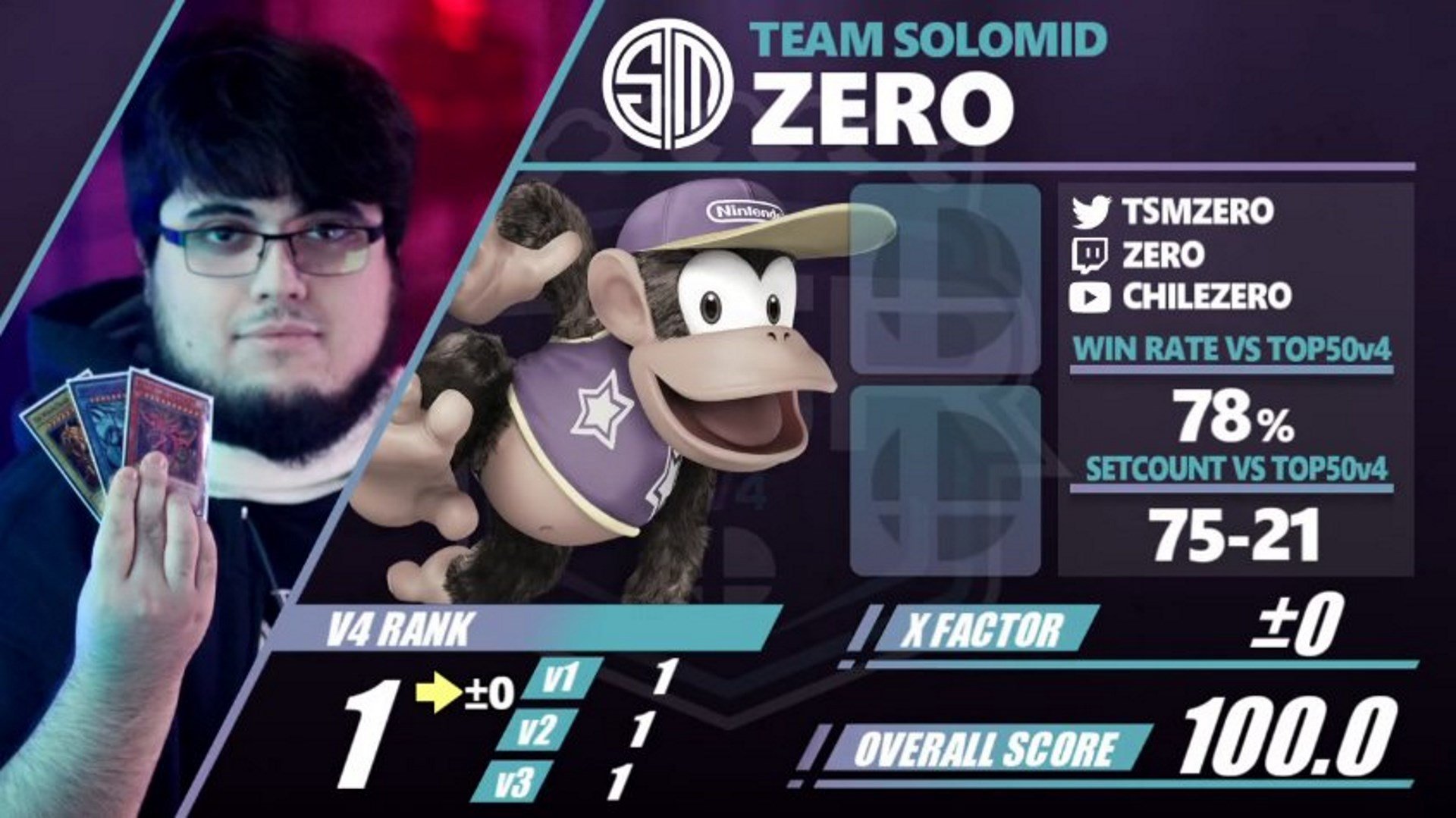 Gonzalo ‘ZeRo’ Barrios, Smash 4’s most successful and highly ranked player has retired from competition for the time being.

ZeRo was recently revealed as the #1 ranked player in Panda Global’s respected rankings, and has dominated the scene since its inception. ZeRo proved entirely unbeatable during the opening years of Smash 4 competition, going 53 matches without a loss and winning the game’s first EVO tournament.

While he’s no longer the indefatigable force of victory he once was, ZeRo has maintained a high ranking throughout his career, maintaining his top spot in Panda Global’s ranking.

ZeRo announced his retirement along with the Panda Global ranking on Twitter, thanking his fans for support and including an extended letter explaining why he’s chosen to stop competing.

Along with the release of PGRv4 I am also announcing the future of my competitive journey in Smash 4. I've attached 3 more pictures to this tweet which contain my letter to the Smash community.

I did my very best for as long as I could.

Thank you so much for all your support. pic.twitter.com/JVNBh3rqRW

In the statement, ZeRo says that he’d been intending to retire as early as 2015, but challenges and other factors kept pushing him to compete.

“The truth is that I lost passion in current Smash 4,” ZeRo says, explaining that while he loves the series, he simply doesn’t have the passion he used to.

ZeRo has struggled in the past with the level of aggression or vitrial aimed at him for taking the role of top player, which is likely to have played into the negative mindset competing at events.  Despite this, ZeRo leaves on a positive note saying, “I accomplished my goal. I did what I wanted to do.”

For now he will move to a focus on streaming and diversifying his skill set, but doesn’t rule out returning to competition in future.