Killstreaks and Buy Station items in Call of Duty: Warzone

A guide to all the current Killstreaks, Buy Station items and prices in Call of Duty: Warzone. Spend that cash wisely. 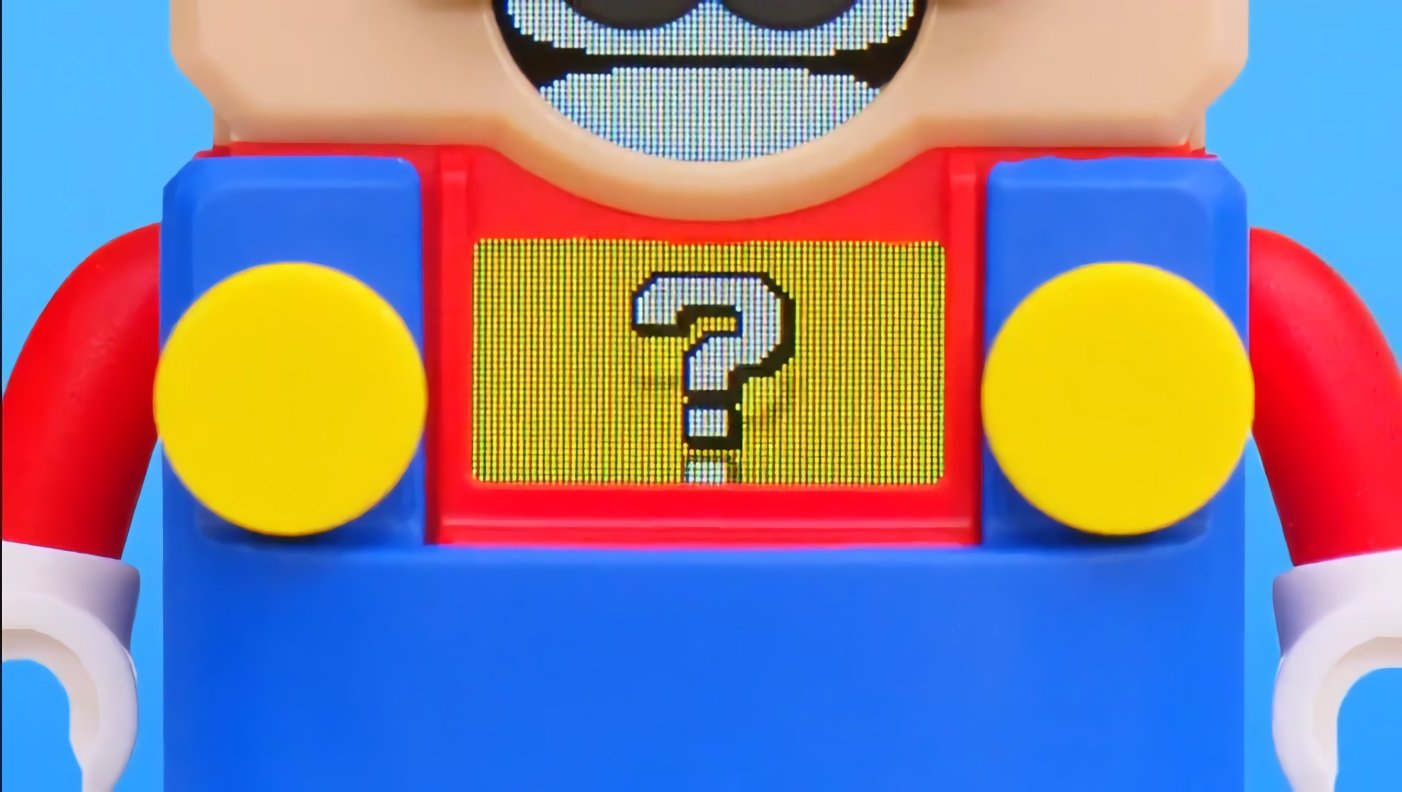 2K to return to making NFL games after 16-year hiatus

Lego is celebrating MAR10 day (March 10) today with the announcement of an upcoming line of officially licensed Lego Mario toys.

The Lego X Super Mario teaser posted today by Nintendo of America shows a Mario minifig with screens on his chest and mouth, presumably so he can stop grinning quite so much. A post on Facebook also shows that his eyes are screens, giving him the full range of emotional expression – or adding to the unnerving effect, depending on your point of view.

It's hard to gauge just how big the Lego Mario toy is, but at the end of the teaser you can see regular sized Lego bricks below him and by the size of the brick and knob configuration he could be about the same height as a minifig, though perhaps a bit wider. We'll need to wait and see what sort of sets he interacts with to necessitate screens built into his face and chest.

According to German site StoneWars, there will be 13 Lego Super Mario sets priced between €3.99 to €99.99, and given the taxes and exchange rates those price ranges are likely to be similar in US dollars.

Despite both Lego and Mario being around for decades now, this is the first time an official team-up has been on the cards, though there have been hundreds of fan creations over the years.

This year appears to truly be Mario's year, as the Super Nintendo World theme park will also be opening at Universal Studios in Japan, bringing the Mushroom Kingdom's inhabitants into the real world in many more ways than before.

Are you excited for Lego Mario to finally exist as part of the Lego X Super Mario collab? Which other Nintendo characters are you hoping to see in brick form?