All vehicles in Call of Duty: Warzone

Running is for suckers, so learn about the vehicles of Call of Duty: Warzone which will help your squad get about the massive battle royale map. 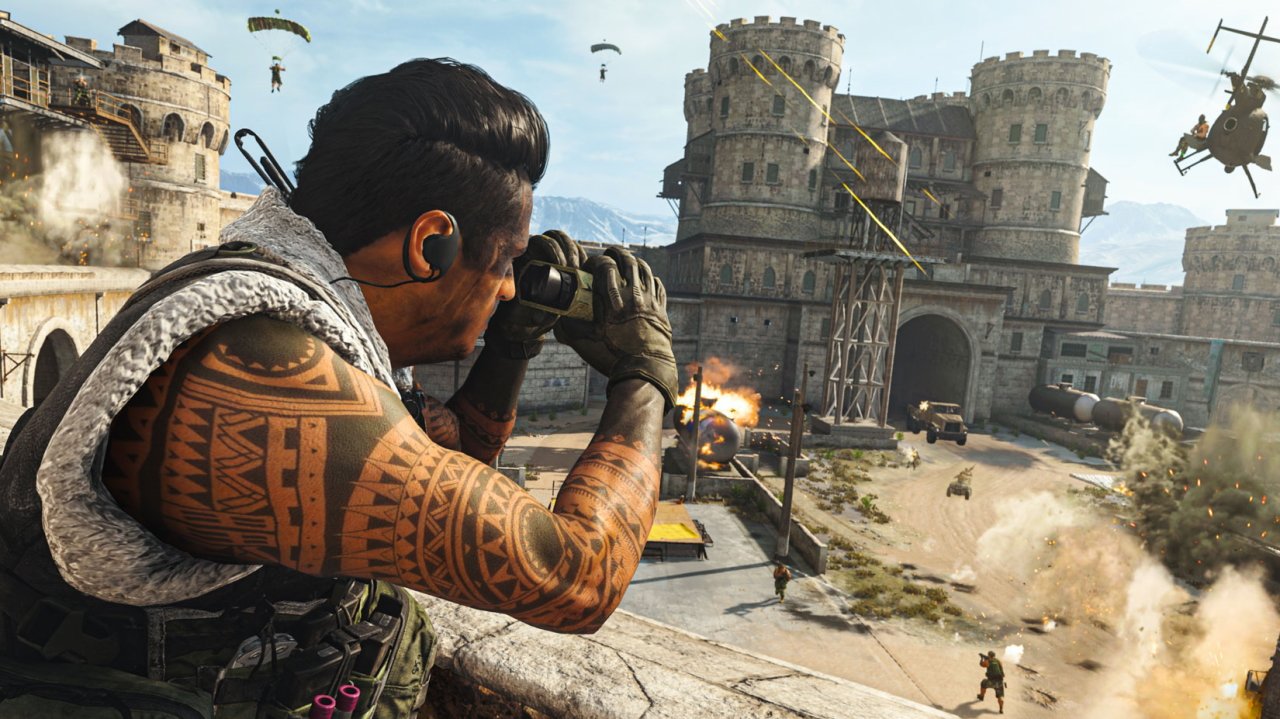 Health and armor stats in Call of Duty: Warzone

Killstreaks and Buy Station items in Call of Duty: Warzone

A guide to all the current Killstreaks, Buy Station items and prices in Call of Duty: Warzone. Spend that cash wisely.

A new battle royale means new methods of armoring up and healing after catching a stray bullet or two. Call of Duty: Warzone thankfully makes healing and armor very simple, so it won’t take long at all to master the mechanics. It never hurts to get ahead, however, so in this guide we’ll explain the health and armor stats in Call of Duty: Warzone so you can always keep yourself and your squad fighting fit.

Health and armor stats in Call of Duty: Warzone

In Call of Duty: Warzone you have 100 HP by default. This is shown by the white bar in the bottom left corner of your screen. Your health regenerates quickly if you aren’t shot at for a few seconds, but you can also use stims to boost it back to full immediately while under fire.

Armor is collected in the form of metal plates (similar to Battlefield 5’s Firestorm mode) and when equipped, appears as blue bars above your health in the bottom left corner of your screen. As for armor stats, Each armor plate bar is worth 50 HP, and can be partially damaged until eventually broken. You can equip three armor plates at one time, adding three bars for a total of 150 bonus HP. That brings your total maximum health to 250 HP.

Armor does not regenerate in Call of Duty: Warzone. You’ll need to find the metal plates around the map while looting, then apply them to gain the 50 HP protection. You can also purchase armor from Buy Stations throughout the map. You can hold five armor plates in storage to be used when one piece is destroyed. If all your armor is destroyed, a blue flash will show around the edges of the screen. Armor plates can be dropped to let your squadmates pick them up.

When shooting an enemy, you’ll see an armor icon appear next to the hitmarker if they have any equipped. When you break their armor, a special noise will play, letting you know that you’ve removed their protection. Similarly, a different noise will play any time you down an enemy. Headshots deal significantly more damage in Call of Duty: Warzone, making them by far the best way to down an armored enemy.

Followed all of that? We’ve included a quick summary below to make sure you’re on track.

That’s everything there is to know about the health and armor stats in Call of Duty: Warzone. It’s pretty simple, so once you know the numbers you can focus on outplaying your opponents instead. For more Warzone guides, you can also read our description of all vehicles in the new battle royale mode.