Reggie is not the hero that GameStop deserves, but certainly the one it needs. 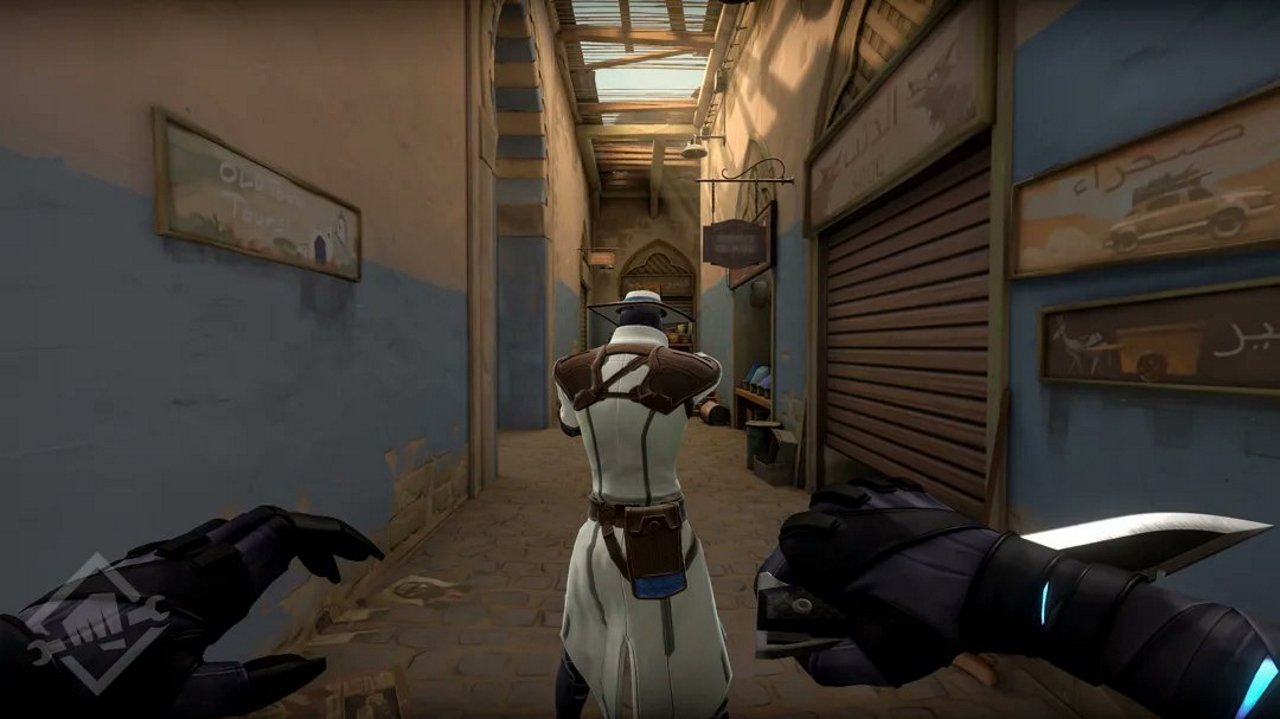 Is Call of Duty: Warzone cross-platform?

Find out if Call of Duty: Warzone is cross-platform, cross-progress and which consoles support crossplay.

Valorant, you’ve already got some competition. Korean esports organization T1 has signed Braxton ‘Brax’ Pierce as a content creator and pro for Valorant, CS:GO and other FPS titles.

Formerly a young CS:GO talent known as “swag”, Pierce was banned from competition permanently by Valve for his part in the IBUYPOWER match-fixing scandal which came to light in 2014. Since then he’s continued to stream CS:GO but been unable to compete at the higher levels of competition.

With Valorant, however, its seems Pierce is finally ready to move on. Even before the official reveal, the young player took to Twitter to announce he’d be focussing his efforts on what was then known as Project A. The signing from T1 certainly backs that statement up and then some.

“I'm excited to announce I will be joining T1 as their first Tactical FPS player ever,” Pierce wrote on Twitter. I'm eager to carry my knowledge and understanding of CS over to Valorant as we both look to build the best team in the world. I couldn't be more confident that we will accomplish great things.”

The signing shows T1 has a keen eye on Valorant as a potential competitive top dog, and likely want to get ahead of the competition when it comes to forming a team. Here’s the full announcement from T1’s website:

“T1 has officially signed Braxton "Brax" Pierce as its first VALORANT and FPS content creator/pro. Brax has a long history with competitive CS:GO and is extremely excited to get started in VALORANT, Riot Games' upcoming FPS title, upon the game's official release.

“Brax previously played competitive CS:GO under competitive rosters including both Complexity and Cloud9. He joins T1 as the first official signing since the announcement of VALORANT, and is setting his sights on becoming the best player in the world.”

The prodigy has joined the server.

T1 is excited to welcome @brax1wnl to the team as a creator and professional for Valorant, CS:GO and FPS titles!#T1WIN #T1Fighting pic.twitter.com/fsDL9huxlZ

Known primarily for their League of Legends team, T1 is making waves across the breadth of the esports scene right now. The Brax signing comes not long after T1 announced that MKLeo, world number one for Super Smash Bros. Ultimate, would also be joining their ranks.

We’re excited to see how Valorant shapes up as a competitive game. With professionals already interested and esports organizations starting to sign players, we could see some fiery competition take place very soon after the game releases. The next question on everyone’s mind is who will be following Brax’s lead.